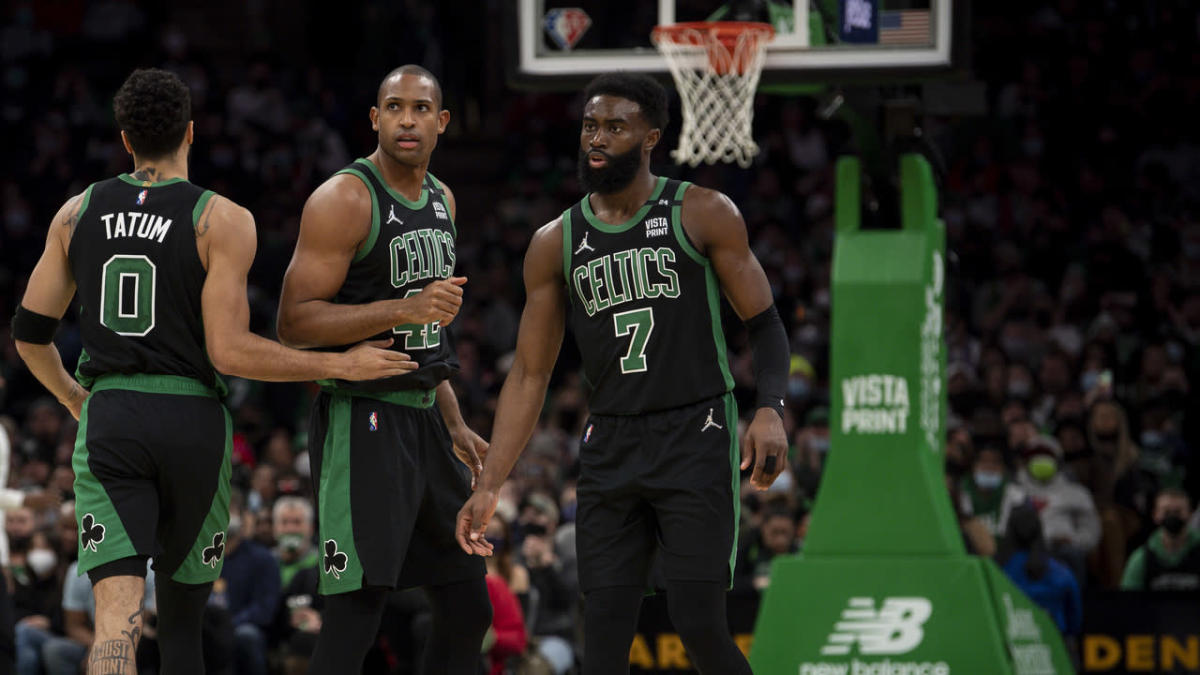 Injury concerns have hit the Boston Celtics at the worst possible time.

In addition to Robert Williams III, who is out indefinitely after tearing his meniscus on Sunday against the Minnesota Timberwolves, Boston will be out three more starters against the Toronto Raptors on Monday at Scotiabank Arena.

Marcus Smart will be the only available regular starter for the Celtics, who will be without Jayson Tatum, Jaylen Brown and Al Horford against the Raptors.

Conclusions of Celtics vs. Timberwolves: C’s top favorite in the East

Tatum, Brown and Horford are expected to return to Boston on Wednesday, when they host the Miami Heat with first place in the Eastern Conference on the line. The Celtics and Heat have identical 47-28 records through Sunday, and with both teams in action on Monday but byes on Tuesday, they will be no more than a game apart going into their meeting on Wednesday.

Another player Boston should have available Monday in Canada will be Matt Ryan, who the team signed to a two-way deal in February.

The Celtics also reportedly signed big man Juwan Morgan to a 10-day deal on Monday, a move that could help offset the loss of Time Lord.

Toronto (42-32) is currently a game ahead of the Cleveland Cavaliers for sixth place in the Eastern Conference, which means it has a lot to play for Monday as it tries to avoid the play-in tournament line.