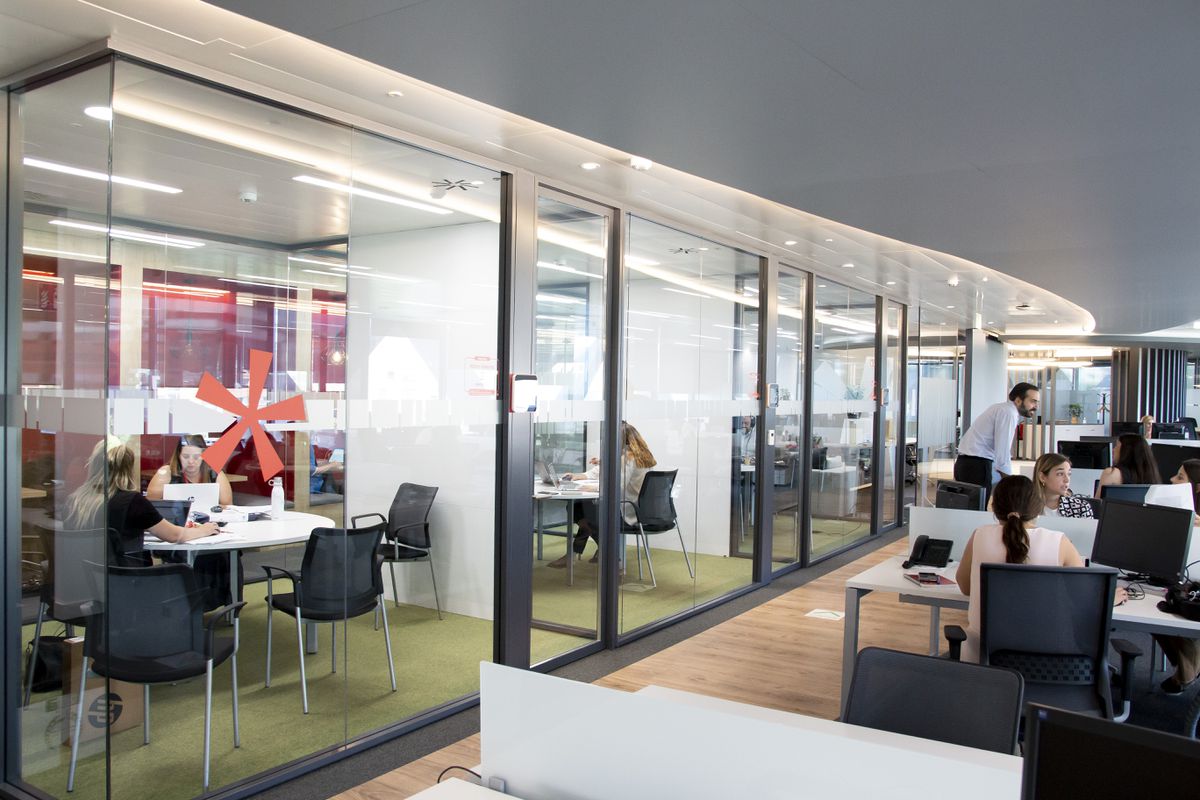 Cegos is a company that is almost a hundred years old. Born in France in 1926, she is one of the great international actresses of the training company. Present in 50 countries and with its own offices in 12 (in Spain since 1952), it is this ability to act globally that has led the investment fund Bridgepoint Development Capital to acquire 30% of the capital of a group whose majority is in the Hands is its own directors and employees (total 1,100). According to Jesús Araújo, CEO of Cegos in Spain and Latin America, it will give the company financial strength to make higher investments. “Customers are increasingly asking for more international projects. For this reason, not only can you have the best content and pedagogy, but you must be able to use them in any market, since a Spaniard does not learn the same as a Chinese. And companies demand benefits”.

The group has planned investments of 90 million euros between 2022 and 2025, a capital that will bill them 300 million euros at the end of the period according to the strategic plan it has designed. It will happen through organic growth and through the acquisition of other companies “that are basically focused on B2C, where we are not, or on postgraduate training,” explains Araújo, referring to the recent acquisitions of the French Next Group (experts in professional recycling ) relates ) and the Brazilian Crescimentum (digital learning).

In 2021 the company managed to surpass the figures of 2020, with a turnover of 200 million euros and after the fall of the hardest year of the Covid, in which companies slowed down training projects for their employees and their turnover stood at 142 million. “We went from a result of 0 in 2020 to 27 million profits last year,” claims the manager, who also highlights Spain’s growth of 32% to 6.7 million euros. This year, the goal is to increase national sales to almost 10 million euros.

The pandemic has not only changed the group’s invoice volume, but also the shape of its business, admits Araújo. Now training projects put the individual first and look for solutions to the needs of organisations. They are more practical. “We are in demand for short courses that make an impact.” There is a clear increase outside face-to-face as companies need to reconnect their employees in the wake of the telecommuting explosion. There is also a demand for specialized courses in sales and team management, adds the general director for Spain and Latin America, adding that the collateral damage of the mixing of work and private life as a result of remote work causes enormous stress in the company templates and managers to a training for managing stress and emotions, other of the most requested courses.

Cegos designs learning paths, synchronous or asynchronous. It trains more than 250,000 people a year and has more than 350,000 active users on its platform. eLearning. With the digital service model, planning in organizations is losing importance in favor of agility, says the manager. The courses usually last an average of two days in the face-to-face model or in the virtual class equivalent. “Although we are under pressure to drop them in a day.”

Its 20,000 customers include Airbus, Cepsa, Santander, CaixaBank and Iberdrola. Large companies that commission projects that can range from two to eight million euros. But you also design vocational training for small and medium-sized companies.

According to Araújo, after the crisis caused by the pandemic, companies have not reacted as usual in times of recession: “Traditionally, when there was a crisis, companies have cut back their investments in training. It wasn’t this time because talent is essential for organizations to survive and they believe learning is an investment, not an expense. There was a turning point,” he says. However, corporations would have invested better in their employees, not more, he says. 93% of them have adapted their learning offerings and since 2020 between 30% and 60% of the workforce have benefited from training, according to data from their latest study, which shows that more and more workers are starting their own training (more than the half). Distance learning has played a major role since the outbreak of the Covid.

And in a transformational context where current capabilities are being challenged, the retraining Y Continuing education They have become a necessity for companies to survive, the executive claims, due to this lack of global talent and their increasingly high mobility. “Organizations need to attract and retain this talent.” And of course they have no choice but to transform their teams for digitalization. They have to do it urgently and in a short time, says Araújo.

The latest barometer compiled by Cegos among 365 HR and training managers from France, Spain, Germany, Italy, Singapore and Brazil shows that they all share the same concern: the obsolescence of employee skills. 45% of respondents believe their company’s jobs are at risk of becoming obsolete in three years. In Spain, the percentage rises to 51%, the highest of all. The 2,643 employees surveyed also fear that their jobs will be lost. Although only 30%, which is reduced to 24% in Spain. Although almost 8 in 10 are aware that technological change can alter the content of their jobs. Middle managers and managers are more concerned about this threat: more than half of HR managers believe their teams are overwhelmed by technology, and only 3 in 10 workers admit it. Of course, after the pandemic, almost all employees (93%) agreed to undertake their own training to adapt to the changes in their jobs and their professions. As many as three quarters state that they can use their free time to attend courses.