Cecilio G. apologizes after his arrest for arguments and assaults at Sónar 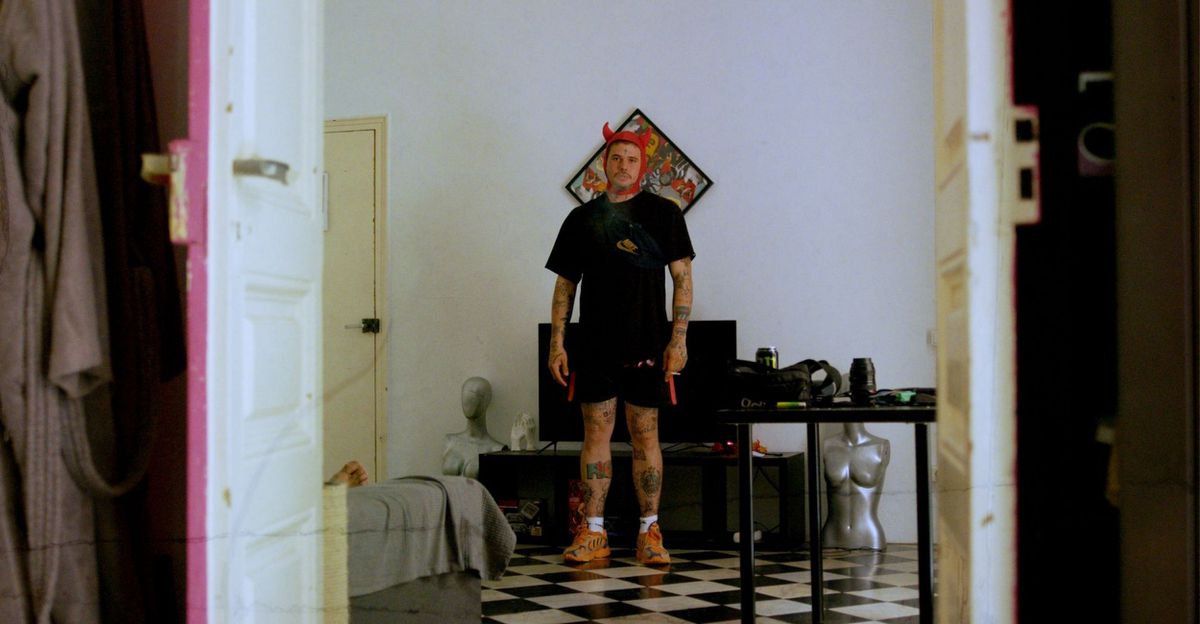 Trap singer Cecilio G., arrested last Thursday in Sónar for attacking a private security agent and a Mosso d’Esquadra, has apologized “heartily” for the altercations in which he was involved. The musician, who was attending the festival as an audience, was spotted in a restricted area to which he was denied access and when told to leave the festival, he became violent and threatened, Sónar sources confirmed. “I apologize to the Sónar workers who had to put up with me, I’m heartily sorry,” the singer said in a post on his Instagram account.

“It wasn’t about sexual harassment, I was just where they didn’t want me to be and I went crazy,” added Cecilio G., referring to the allegations made by the private security union ADN Sindical, which assured before his arrest, and outside the Sónar compound, next to a cafeteria, the musician would have “dropped his pants and masturbated in front of a girl”, facts not confirmed by the Mossos.

Alongside the apologies, also via his Instagram, the singer posted a song about the events, illustrated with videos of his confrontation with the private security guards, in which he assures: “I just snuck in backstage del Rojuu (artist who performed at the festival that day)” or “The parade was for the theft of backstage three beer”.

“Every time I go to Sónar, it gets chaotic,” also points out the rag collector, who in the 2019 edition in which he participated as an artist, already caused controversy for entering his concert on a horse and an owl took out in the middle of the show.

Cecilio G. is a musician from Barcelona, ​​​​​​a pioneer of the trap who has acted in other violent episodes and even served time in prison for a threatening crime.