CCOO, UGT and CSIF are calling for a partial strike at Quirón Prevention next Thursday 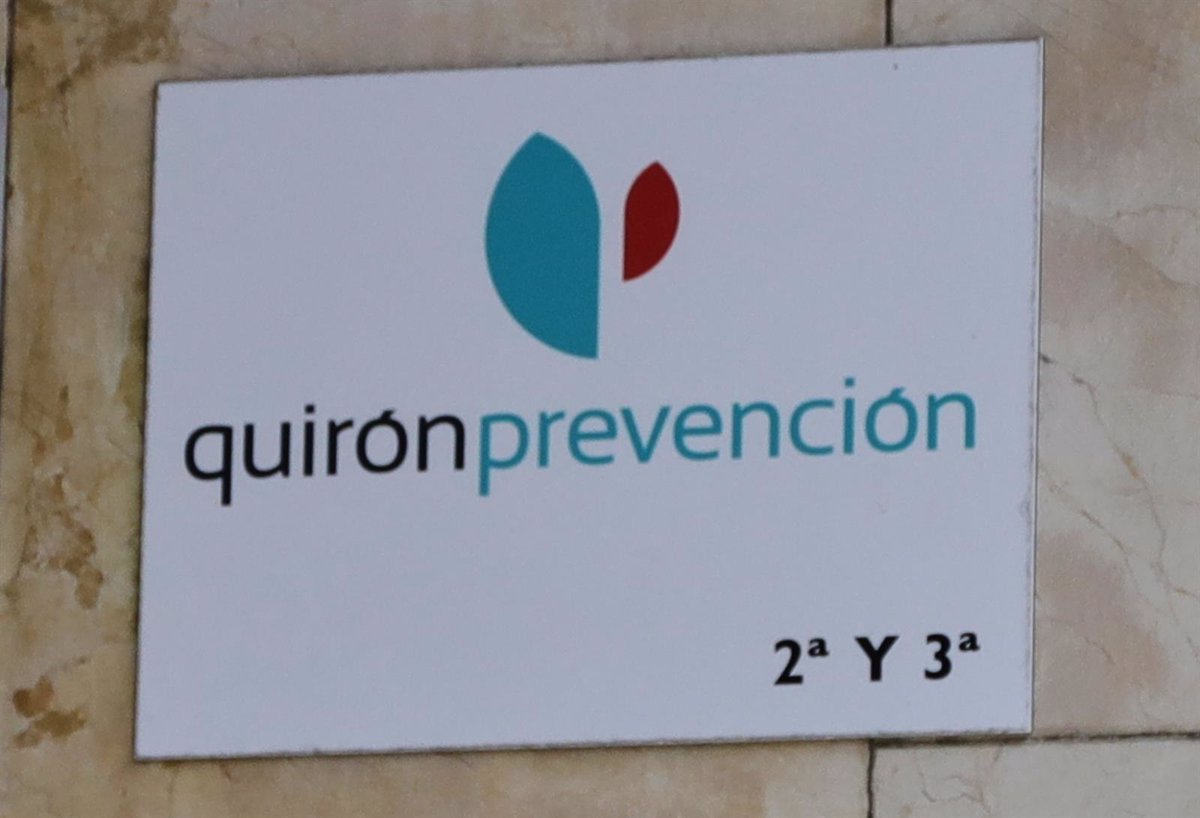 CCOO, UGT and CSIF have called for the first time a strike at Quirón Prevention, the Quirón Salud group’s occupational health and safety prevention department, to demand a “decent” agreement and the regulation of remote work and to protest against the high “workforce”. workload.

Specifically, the three unions have called for a partial two-hour strike in all Quirón Prevention work centers next Thursday, June 23, CCOO reported on Tuesday.

The trade union sections of the UGT, CCOO and CSIF of Quirón Prevention assure that they have decided to go on strike due to the company’s “fixed stance” and the “blockade” situation on several points of the agreement, including the one concerning salary increase.

In this sense, the unions are demanding a wage increase that is “balanced compared to the large profits that the company has made in recent years”.

“With a contract suspended for a year and a half, the company only offers a salary increase of 3.5%, accumulated over the four years of validity of the future contract, which would entail an unaffordable loss of purchasing power due to the evolution of the CPI , while Quirón Prevention breaks profit records year after year,” the unions complain.

They also denounce that management has not offered compensation for those working from home and would limit access to certain groups “without objective reason and during the pandemic is doable.”

But the “most serious” problem for the unions is the “excessive” workload of Quirón Prevention employees in all areas.

“In a company dedicated to the prevention of psychosocial risks arising from work, this is absolutely unacceptable, both because of the impact on the health of the company’s employees and the employees of its client companies,” they point out.

The unions have pledged that they will use any leverage at their disposal to get management to “take a step” and propose “decent” conditions for their workers.

- Advertisement -
Share
Facebook
Twitter
Pinterest
WhatsApp
Previous articleArrimadas acknowledges Cs made “many mistakes,” highlighting those of 2019 when Rivera was party leader
Next articleSamsung is implementing a patch to make Samsung Pay work on smartphones from other brands