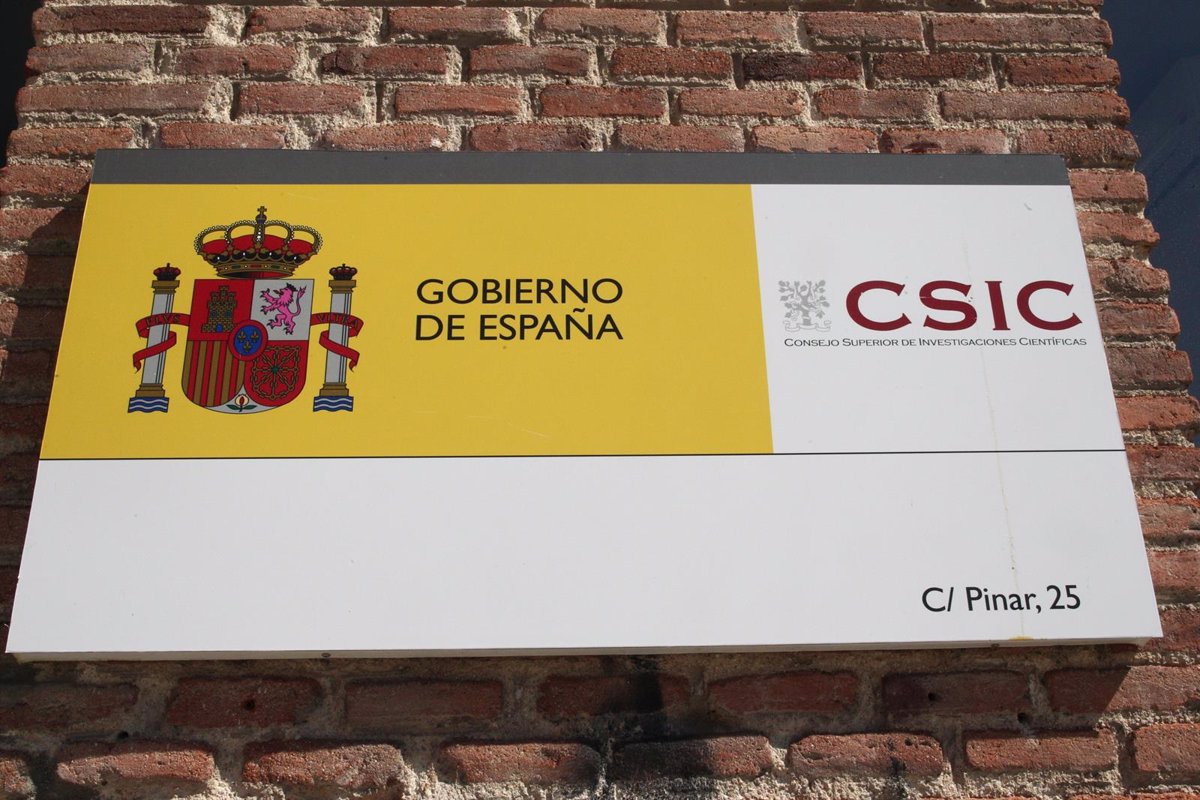 CCOO considers that the recognition and payment of this seniority bonus only to permanent employees outside the collective agreement “constitutes unequal treatment for temporary employees outside the collective agreement, not on objective grounds of any kind, contrary to Directive 1999/70/EC 28. June regarding the framework agreement of CES, UNICE and CEEP on fixed-term employment contracts and contradicts the teaching of the Court of Justice of the European Union”.

The CCOO has been demanding this right at the negotiating tables for a long time. Exactly, on December 15th, CCOO brought this point up for discussion in the delegate table of the CSIC.

CCOO recalls that the Deputy General Secretariat for Human Resources (SGARH) replied that this is a right recognized in the only agreement for working staff of the General State Administration (AGE) that “is not included in the employee statute, and they are believes that this is not the case, it is not their job to calculate this” and justified this by saying that the staff outside of a fixed contract “levies a seniority premium because they believe that they should make this gesture towards this staff, because she is employed”.

“It is not for granted that the agency only makes this ‘gesture’ with the few permanent employees outside of the agreement that we have and underestimates the hundreds of people on temporary contracts,” warns the union, referring to salaried workers “that affect the interprofessional minimum salary” for doctoral employees outside of the agreement.

For all these reasons, on April 20, CCOO convened a meeting regarding the payment of salaries for postgraduate and non-doctoral staff and launched a campaign for the legal recognition of this right for all employees of the organization.

“We encourage all affected employees to apply to the CSIC for recognition of the seniority award so that, once the wage dispute is resolved, the back payment will be recognized 12 months prior to the application,” the union’s statement concludes.