CC OO attributes the lack of labor to poor working conditions, not to a lack of training 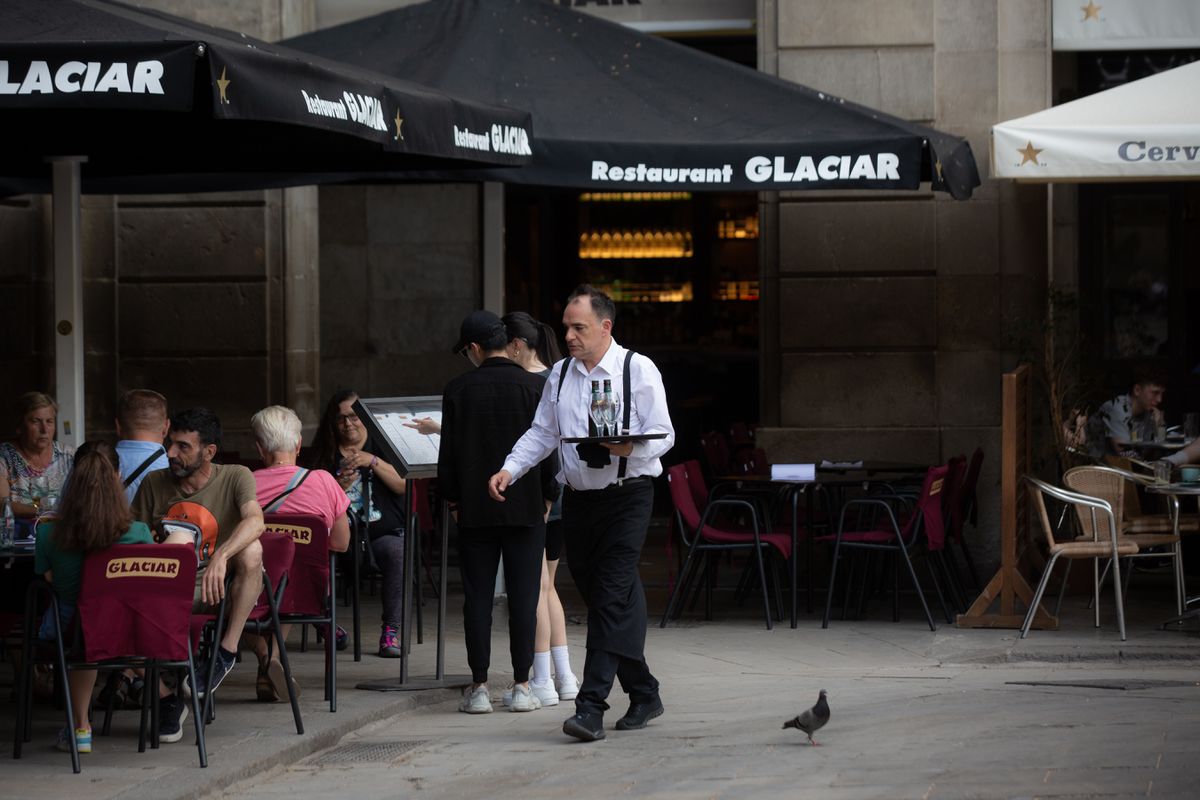 Although labor shortages are a minor issue in Spain compared to other European countries, employers and unions face the reasons why some companies struggle to fill vacancies. While employers denounce the lack of professional profiles due to the lack of vocational training support (which is now to be reversed with the new Vocational Training Act), the problem for employee representatives lies in the deterioration of working conditions in recent years, and the underdevelopment of the business structure. This is the main thesis of the study Analysis of job offers in Spain. An unreal problem trying to cover up another real one: the inability of companies to create quality jobs published by the economic cabinet of the CC OO trade union this Wednesday.

The latest official data shows that the percentage of job vacancies in the first quarter of 2022 in Spain (0.9%, almost 120,000 jobs) was much lower than in Europe (2.9%). This is due, among other things, to the fact that the national unemployment rate is well above the Community rate (13.3% and 6.4% respectively). However, according to the union’s study, the problem of vacancies in Spain is explained by the “natural gap in accommodation between the supply and demand for employment”.

To arrive at this conclusion, CC OO uses data from the European statistical agency Eurostat, which finds that the economic sectors with a higher percentage of job vacancies in Spain are public administration (2.8%); followed by information and communication (1.7%); and professional, technical and scientific activities (1.2%); some figures contradict employers’ complaints about absenteeism in construction (0.6%); in hospitality (0.6%); or during transport and storage (0.5%).

The fact that the reasoning of one and the other is different does not mean that the phenomenon is an illusion among the sectors that have sounded the alarm. The union document, while acknowledging bottlenecks in finding workers, sees it as a “concrete problem” and defends that vacancies in less-skilled sectors “are fundamentally due to the poor working conditions they offer companies”.

As an example, the text focuses on the situation of the haulage group, which denounces difficulties in finding 15,000 drivers. To counter this accusation, he recalls that “State Public Employment Service (SEPE) data suggests that there are 18,945 unemployed people whose primary occupation would be truck drivers” and “another 115,058 job seekers willing to move into the sector work”.

To dispel the story of a lack of interest in working in industries like hospitality and transportation, the CC OO document argues that it is accurate based on data from the Active Population Survey (EPA) and the National Institute for Statistics (INE). in those sectors where “working hours are longer than in the economy as a whole”; Likewise, the salary offered in the hotel industry is also the lowest of the different jobs (14,561.75 euros per year, according to 2019 data). Low incomes coupled with rising rents are also leading to more jobs being available in areas with a higher cost of living. “This is at the root of the lack of professionals with the appropriate qualifications and experience, which hoteliers on the Costa Brava, for example, have complained about,” the document says.

As ways that the labor market in Spain must take to prevent these vacancies from becoming chronic, the union refers to the “update and sufficient reinforcement of vocational training” and the need to “expand the funding of the SEPE at some point, it can be the essential Fulfilling the task of bringing together vacancies and requirements that, unfortunately, it currently does not meet”. In addition to these two formulas, however, according to the CC OO, companies must also take on more responsibility towards their employees. “They must play the central role in the ongoing training and constant updating of the knowledge of their employees,” says the analysis.

According to CC OO, the overskilling of the workforce (another labor market problem) is the result of the “underdevelopment of the fabric of enterprises” which has prevented “the high skills that many workers have accumulated from being adequately exploited” and which forced were forced to work in jobs below their ability because they cannot find work that matches their potential According to EPA data used by CC OO, 29.2% of wage earners would be in the private sector for the job they hold , overqualified.