Catnip: what you need to know about “marijuana” for cats and its side effects 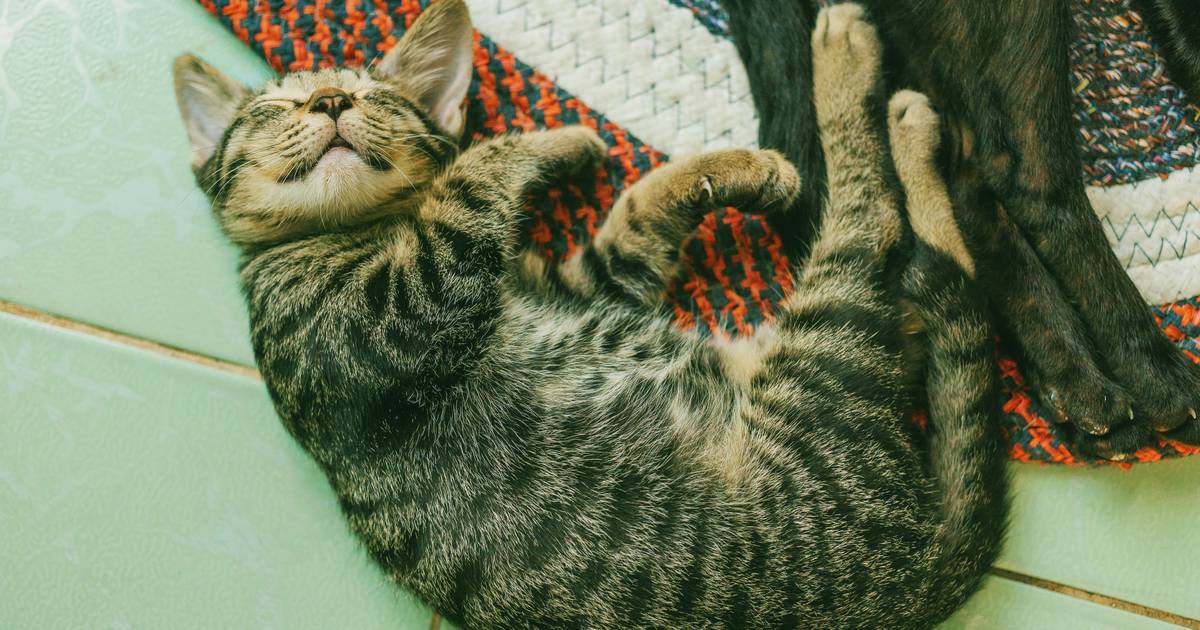 One of the greatest treats you can give your cat is a dose of catnipa herb that has an effect similar to that of marijuana in humans and will allow your pet to relax and have fun at home.

When your feline friend rubs, rolls, chews and licks catnip leaves, it’s not just playful play brought on by the plant’s intoxicating qualities. The behavior leads to the release of certain compounds that could protect cats from pesky mosquitoes, according to new research from Japan.

Compounds called iridoids in the leaves of catnip (Nepeta cataria) and silver vine (Actinidia polygama) act as insect repellents because they are released when cats rub their bodies against the leaves, the same team found. in a study published last year.

Catnip and its various effects on cats

Catnip, sometimes called catnip, and silver vine are flowering plants with aromatic leaves that grow in many places around the world. Dried catnip and silver vine leaves are also used in cat toys.

The group’s latest research has shown that the way cats lick and chew leaves causes 10 times more of these compounds to be released, and damaged leaves make the insect repellent properties more effective.

With the help of 16 cats, the researchers compared feline responses to intact silver vine leaves and leaves that the team crumpled and tore by hand. Cats showed a longer interest in interacting with damaged leaves than with intact leaves.

Then, to test whether the felines reacted specifically to the iridoids, the cats were given dishes containing pure nepetalactone and nepetalactol, key active compounds in catnip and silver vine, respectively.

“Cats show the same response to iridoid cocktails and natural herbs, except for chewing,” said Masao Miyazaki, a professor in the Department of Biological Chemistry and Food Science at Iwate University in Japan, in A press release. “They lick the chemicals off the plastic plate and rub and roll on the plate.”

It’s the smell of the plant that triggers the behavior, according to research.

“When iridoid cocktails were applied to the bottom of dishes which were then covered with a perforated plastic lid, the cats continued to lick and chew even though they could not come into direct contact with the products. chemicals,” Miyazaki said. “This means that licking and chewing is an instinctive behavior triggered by olfactory stimulation from iridoids.”