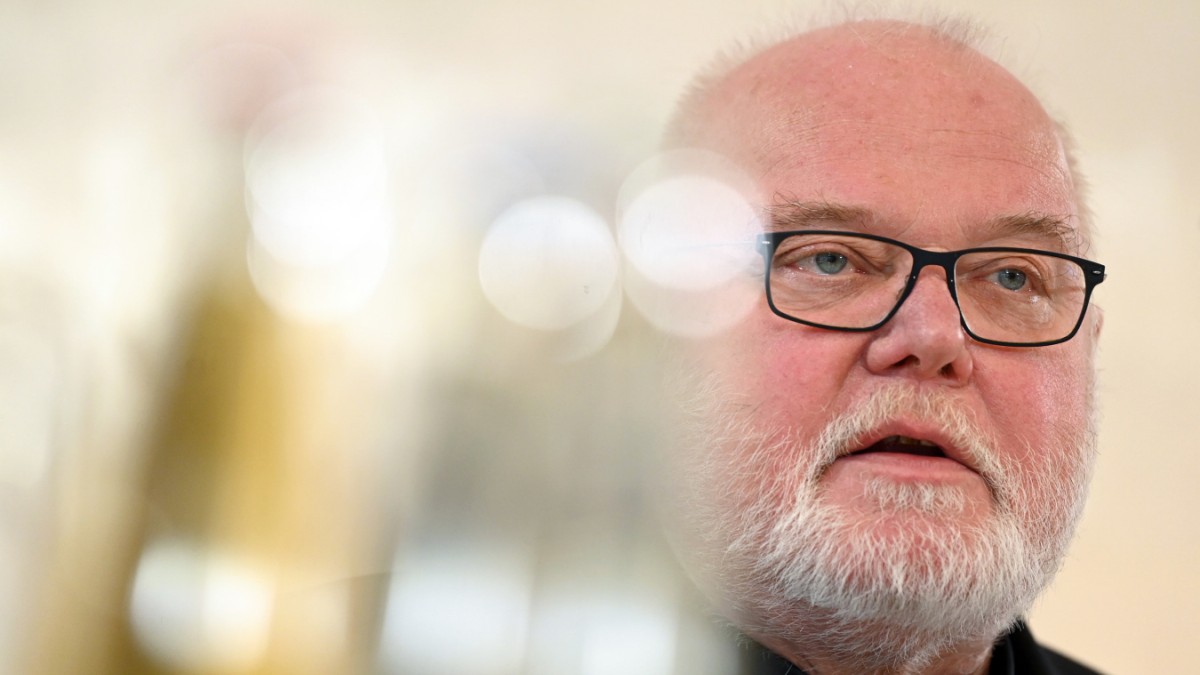 Catholic Cardinal Reinhard Marx has apologized for his church’s treatment of queer people. “It’s a story of pain for many people,” the archbishop of Munich and Freising said Sunday at a service marking the 20th anniversary of the queer community at Munich’s St. Paul Church. The church made life difficult for many lesbian and gay people. He demanded “that we have to see what injuries we have caused” https://www.sueddeutsche.de/muenchen/. “I’m sorry,” he said.

All relationships that followed the “primacy of love” could be “accepted by God,” Marx emphasized. “And we thought we could lead and determine exactly ‘who can say to whom: ‘I love you.'” He wants “a church that includes. It’s also important to lead those who find it difficult.” I couldn’t even have imagined being here with you 20 years ago, maybe 15 years ago,” Marx admitted. He was glad that things had changed, “that we didn’t stand still.”

The Catholic reform movement “Somos Iglesia” sees the celebration with Marx as a “sign of a turn towards rainbow ministry” and a “new and more open attitude towards homosexuality and LGBTIQ”, said the spokesman for “Somos Iglesia” Christian Weisner. LSBTIQ stands for lesbian, gay, bisexual, transgender, intersex, and queer people.

At the beginning of the service, several members of the queer community thanked Marx for attending, including a trans woman who was born male and had lived as a monk in a monastery for years. An 88-year-old man confessed that he no longer believed that he could live through this.