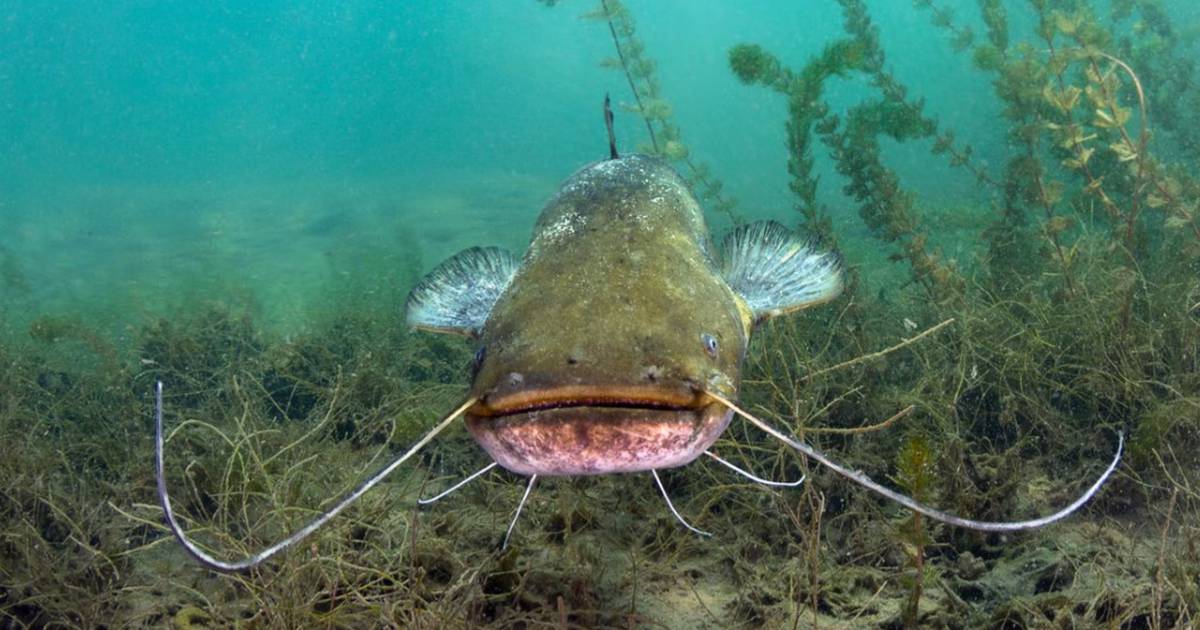 The fishing accidents They are usually something quite common in people who are constantly engaged in this activity, but usually they do not get worse in adults and do not go beyond a small cut or blow, unfortunately a child saw how everything went to the other extreme after a catfish was stabbed during his day of fishing.

The incident has taken the world by storm due to its seriousness and improbability and it seems that now millions of people will be more vigilant when they go fishing. Pasco County authorities have released several details about the incident, including that the boy is only 10 years old.

After the Catfish attack, the boy had to be airlifted to hospital due to breathing difficulties

Authorities said the incident happened in the town of New Port Richey around 1 p.m. on Monday, June 20, a public holiday in the United States, so many people went fishing. Fox 13 Tampa Bay reported that the catfish’s barb caused a 1.5 inch wound to the boy’s chest.

The County Fire Rescue Team reported the case via their Twitter account writing, “Boy listed as trauma alert after being stabbed in the chest by a catfish. On his way to the hospital with his mother, the boy was out of breath. The firefighters intervened.”

The boy, whose name has not yet been released, was airlifted to St. Joseph’s Children’s Hospital in Tampa, where his condition has stabilized and further updates on his condition are awaited.

The danger of catfish fishing

Catfish have a special reputation within the fishing community because although they are abundant in some areas, they can be extremely dangerous. A study by the University of Michigan indicated that there could be between 1,200 and 1,600 poisonous species.

The venom glands of the catfish are located on the sides of the sharp bony spines on the edges of the dorsal and pectoral fins, and these spines can bristle when the catfish perceives threats, posing a great threat to anglers. .