Catalonia is the Autonomous Community that received the most money from the Treasury in July, while Madrid is in fourth place 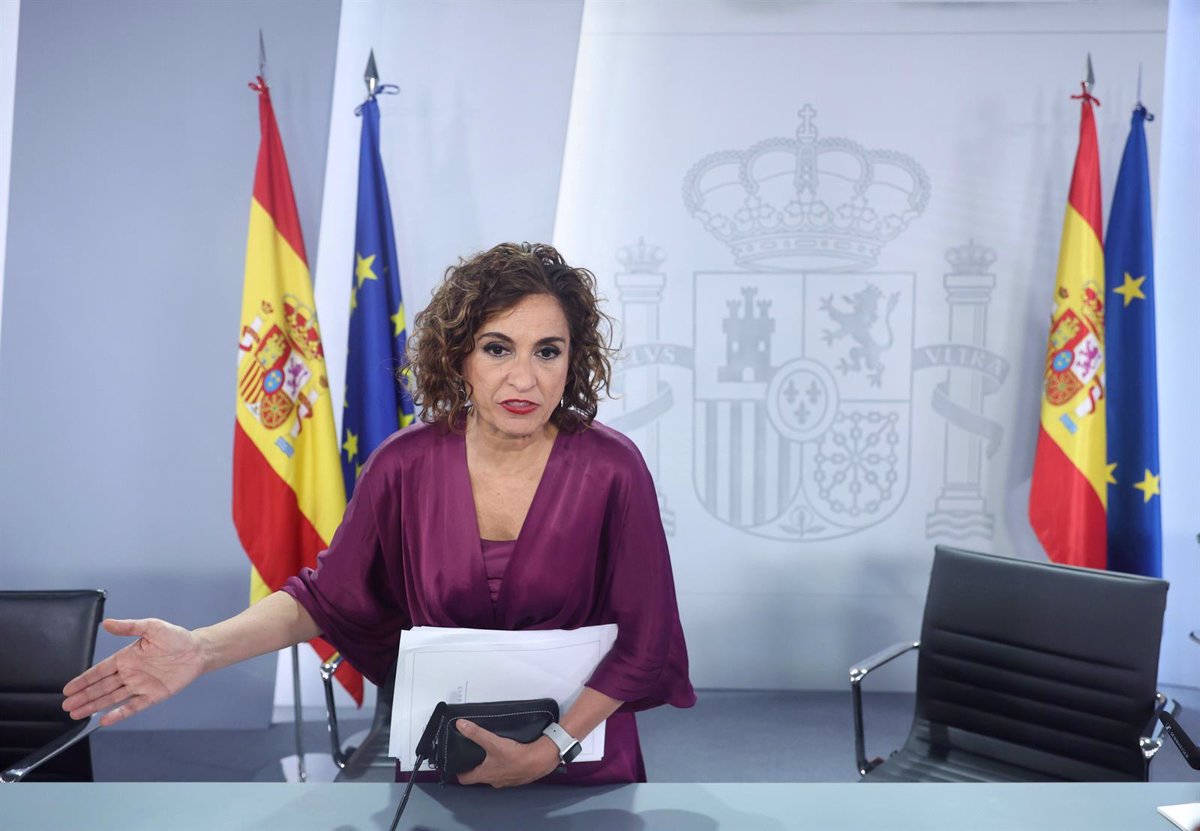 Catalonia emerged in the month of July as the Autonomous Community that received the most money from the Treasury, between advance payments, the 2020 final accounts and the compensation payments collected in the general state budgets of 2022. The Autonomous Community of Madrid is the fourth region on this list, surpassed by Andalusia and the Valencian Community, alongside Catalonia.

This emerges from the data provided this Thursday by the department headed by María Jesús Montero on the 10,606 million euros paid by the Treasury to the Autonomous Communities in July. This amount includes deliveries on account for this month, final billing for 2020 and compensation included in this year’s budgets.

Specifically, Catalonia will receive 1,744.32 million euros, divided between compensation for the negative settlement (536.36 million) and advance payments (1,205.95 million euros). After this municipality comes Andalusia with 1,726.62 million euros and the Valencian Community with 1,375.57 million euros.

Meanwhile, in fourth place is the Autonomous Community of Madrid with 1,308.31 million euros, divided between negative accounts (496.09 million) and advance payments (812.21 million).

LA RIOJA, THE REGION THAT RECEIVES THE Least

First and foremost, the government paid out the positive balances of the settlement of the regional financing system according to the budget year 2020, totaling 1,333 million euros, to the municipalities.

The total balance of the liquidation of each municipality and autonomous city is calculated as the difference between the final 2020 yield of the resources subject to liquidation and the amounts paid in 2020 for supplies due to these resources, plus the amounts made available by the Autonomous Convergence Fund.

Consequently, the regional administrations received more funds from the accountable funds than was due based on the development of income, and therefore the difference between the final return on these funds and the amounts paid in 2020 as advance payments is negative (back to the central administration) for all.

However, the distribution of the resources of the regional convergence funds, carried out together with the comparison, has allowed the global settlement balance to be positive for the Valencian Community, Canary Islands, Balearic Islands, Ceuta and Melilla received a total of 1.333 million euros.

For the remaining Autonomous Regions whose global settlement balance is to be returned to the central administration, the measure contained in a provision of the PGE has been applied.

According to this provision, in July extraordinary funds were transferred to the Autonomous Regions with global negative liquidation balances equal to the same amount deducted in the month for the return of these balances, resulting in them receiving the same amount in July as in any other month of the year.

Previous articleGalaxy S21 FE: Get a discount on a Samsung mobile phone at Media Markt and Saturn
Next articleConsequences of corona: children from the poorest families are more affected