Case of a young woman killed by ecstasy: the drug was sold via social networks 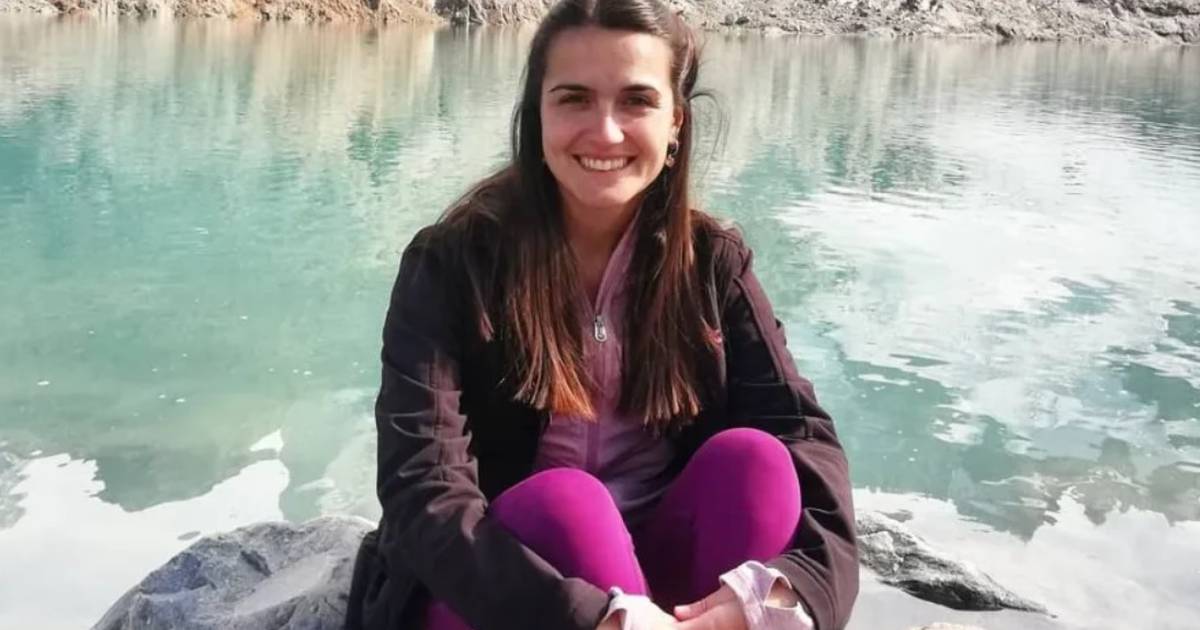 Last Monday, July 25, we reported the death in Argentina of a 28-year-old woman from cerebral edema caused by excessive and abusive consumption of ecstasy. The victim was identified by authorities as 28-year-old María Agustina Di Martino.

The main location of the events was in an electronic party held on Saturday July 23 in the La Estación venue, located in the jurisdiction of Malagueño, on the way to Carlos Paz, province of Córdoba.

Automatically, justice, hand in hand with the prosecutor in charge of the Marcelo Sicardi case, opened the respective investigations to determine the procedure that ended in the unfortunate death. Early results showed the arrest of the main suspect so far of facilitating designer drugs.

The head of the public prosecutor’s office in charge of the fight against drug trafficking throughout the province of Córdoba indicated that the investigations had concluded on the method of sale. The 26-year-old inmate was accused of selling the drugs to the victim via Telegram, the messaging platform that offers more reserves than WhatsApp.

At the same time, the judicial officer in charge of the case clarified that the man was “using false identities” to carry out the criminal activity. Regarding the realization of the exchange of money for drugs, he indicated that “it was done in Córdoba (Capital), but the consumption was in the city of Malagueño”.

The prosecutor warned that this was not the only drug sale that took place at the time, for this reason and to investigate other possible culprits, it was reported that the investigation was not complete . A 57-year-old woman witness who was at the party assured that there had been sale and consumption of drugs in full view of everyone. “It was open all night, nothing disguised. No one was hiding,” he said.