Carrie Johnson shares private photos: behind the scenes of the G7 summit in Elmau 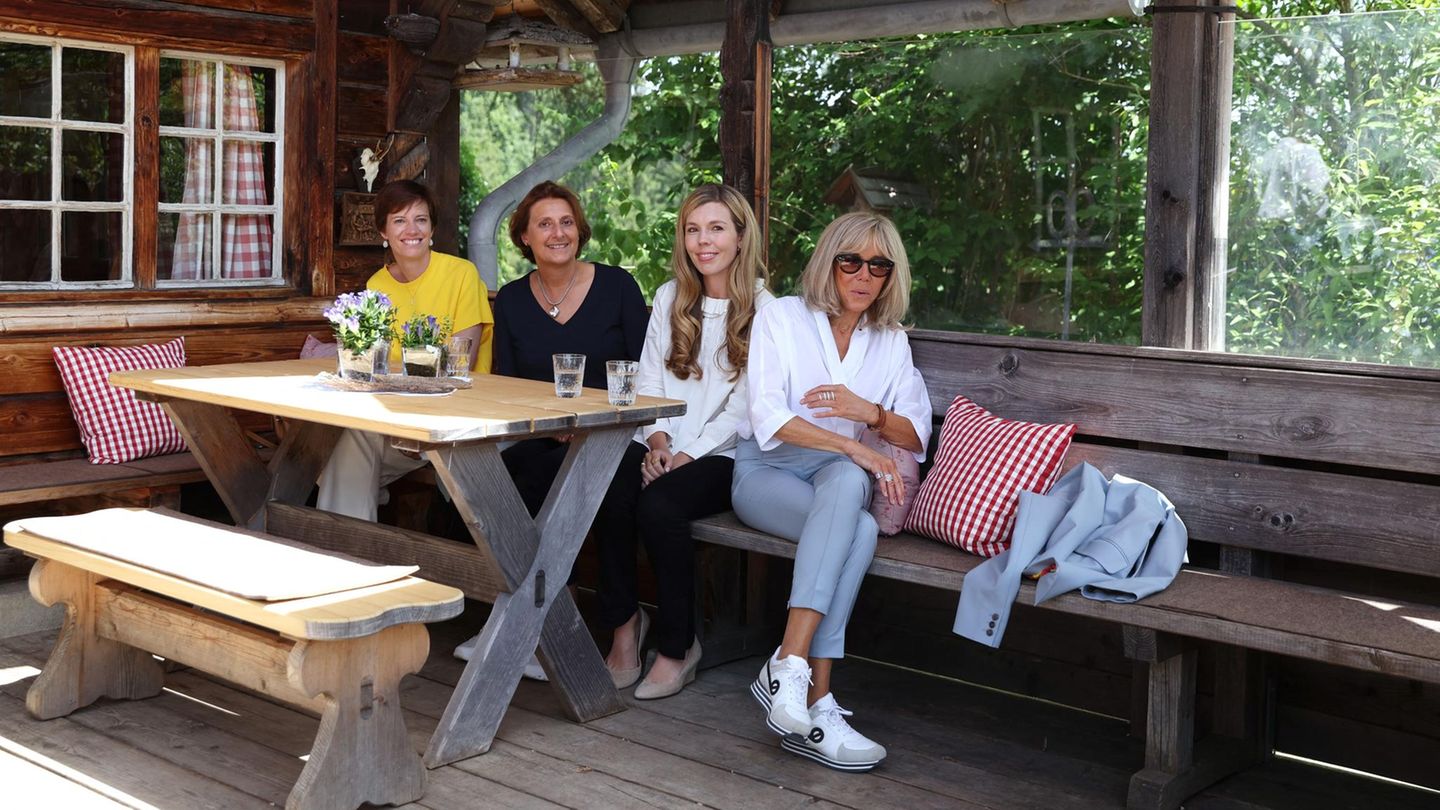 The 48th G7 summit took place again this year in Elmau. Surrounded by mountains and nature, the seven heads of state discussed what are probably the most important issues of our time. Meanwhile, their wives were having fun in the so-called spouse program.

Nordic walking, conference on climate change, pollution and insect mortality in the Alps or explanation course on summer training techniques for cross-country skiing – Amélie Derbaudrenghien, Britta Ernst, 61, Carrie Johnson, 34 years old, and Brigitte Macron, 69 years old, were taught at the G7 summit in Elmau from June 26 to 28, 2022, a complete program is offered. Even the weather played the game, the first ladies were able to take full advantage of their stay under a radiant sun and summer temperatures.

This is also proven by personal snapshots that Carrie Johnson shows on her private Instagram account. The British newspaper “Daily Mail” published them. The wife of Boris Johnson, 58, shares, among other things, a nice snapshot with her daughter Romy, who is only six months old and who also accompanied her parents to southern Germany. The intimate photo was taken from behind and shows Carrie holding her daughter while admiring the stunning scenery. It is not yet known if his son Wilfred, 2, is also in Elmau. In another snap, Carrie poses in shorts and an outdoor jacket in front of a large lake, with the mountain panorama behind her.

Another snap shows the 34-year-old joking with US President Joe Biden, 79, in another shot she poses with Brigitte Macron, Britta Ernst and Amélie Derbaudrenghien, while the four women enjoy an Aperol Spritz Fresh. Another photo was taken during lunch with Christian, 73, and Miriam Neureuther, 32. The atmosphere is great, all the participants beam happily towards the camera.

Above all, Carrie Johnson has found a new friend in the person of the first French lady Brigitte Macron. Elmau’s recordings show the two women very intimately, Carrie and Brigitte seem to get along very well.

Carrie Johnson and Brigitte Macron seem to be getting along very well at the G7 summit in Elmau.