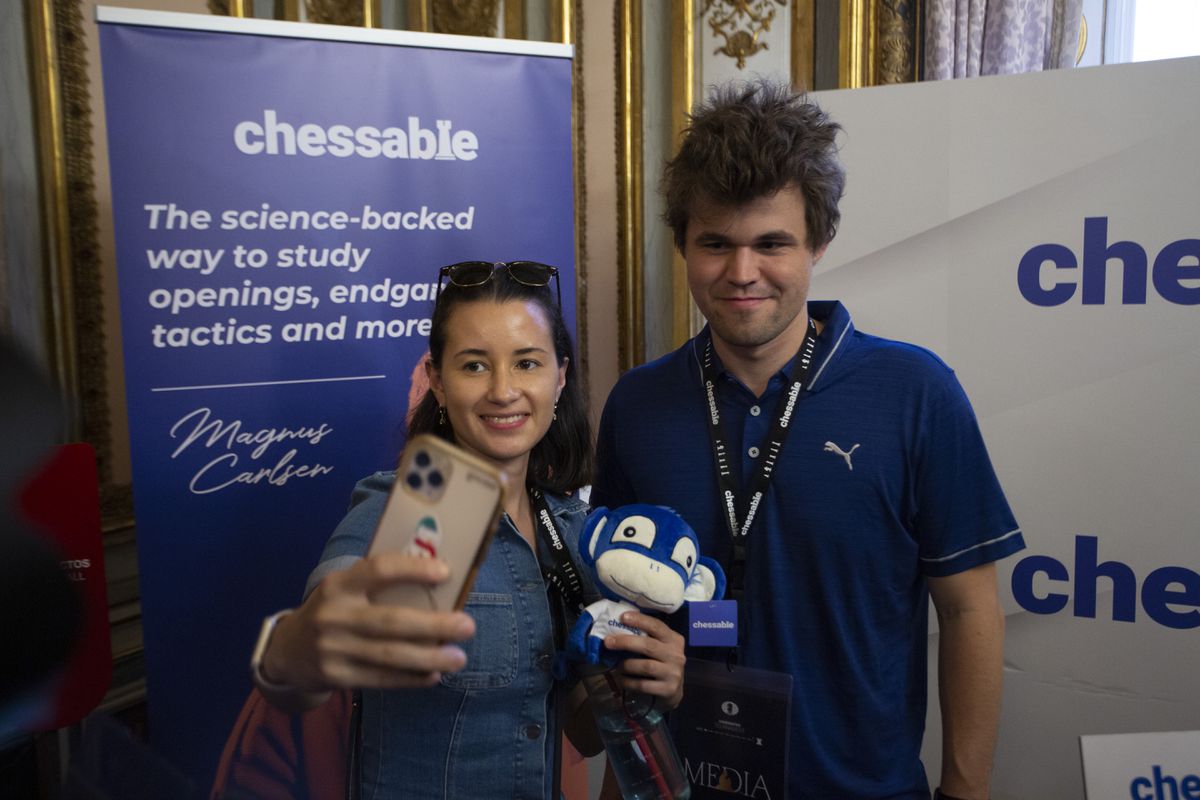 Magnus Carlsen will defend his world title against Russian Ian Niepómniashi in April 2023 if the International Chess Federation (FIDE) accepts some of his claims about changing the duel format, according to people close to the Norwegian and FIDE. Niepómniashi, winner of this Sunday’s Candidates Tournament in Madrid with one round to go, was clearly defeated by Carlsen in Dubai last December, where the Norwegian declared he would only play the 2023 World Cup if his rival, the Franco-Iranian Alireza Firouzja would. Kolist in Madrid.

Carlsen did not speak to the journalists during his surprise visit to the Palacio de Santoña, the venue for the Candidates Tournament, although he kindly joined his admirers. He met privately for about 40 minutes with the President of FIDE, Russian Arkady Dvorkovich. All sources consulted by EL PAÍS asked for anonymity and agreed that if Carlsen had chosen to forgo the crown, he would have said so clearly. According to these sources, the fact that he has been meeting with Dvorkovich for so long without a subsequent explanation means there is a reasonable chance of an agreement.

Dvorkovich declined to comment on the conclusions of their meeting. But he spoke to EL PAÍS in Panama City three weeks ago. “I respect every decision Magnus makes, but I hope he thinks it through and considers all the elements. It’s obvious that we all prefer a World Championship with him, and I’m moderately optimistic.” When asked specifically whether FIDE is willing to change the format of the World Championship – for example mixing slow games with fast ones, as Carlsen demands – Dvorkovich replied: “I agree that the trend is going there. In fact, even Gary Kasparov recently spoke in the same direction. You can really like classical music, but you can also like rock, jazz or Reggae, without being exclusive. The question is how quickly we should make this change.”

Carlsen has been asking for this change for about five years and says he tires of preparing to play a slow-moving 14-game match against the same person for several months every two years. In his interview with EL PAÍS in Dubai, he referred to it again: “To be honest, I don’t enjoy the World Championships as much as the international circuit tournaments. The World Cup is basically about keeping the crown. Admittedly, the latter is very stimulating, but also enormously demanding. It’s nice to be here with all the trappings that go with a World Cup. But to be honest, I could live without it.”

His two days in Madrid to fulfill commitments of his company Play Magnus with some sponsors were intense and had a bitter moment: on Saturday night he lost a lightning-fast friendly (three minutes per side) in just 19 moves with the Hungarian Judit Polgar went in 2014 the best player in history to retire. The presence of the two was announced at an exhibition on the Paseo de Recoletos on Sunday afternoon, but the master did not appear.