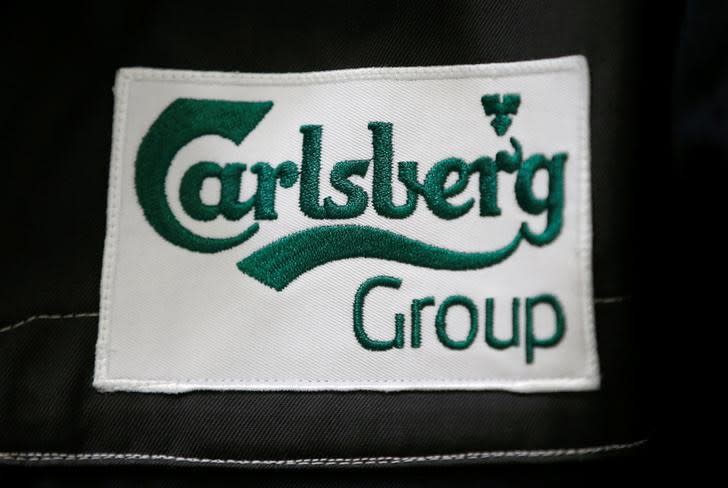 COPENHAGEN, March 28 (Reuters) – Carlsberg will exit the Russian market at a “substantial” cost, the Danish brewer, the latest Western company to exit amid mounting pressure on Russia following its invasion of Ukraine, said on Monday.

Dutch brewer Heineken also announced on Monday its decision to exit its Russian business at a cost of 400 million euros ($438 million).

“We have made the difficult and immediate decision to pursue a full sale of our Russian business, which we believe is the right thing to do in the current environment,” Carlsberg said. “Once it is finished, we will have no presence in Russia.”

Carlsberg, the western brewer most exposed to the Russian market, began a strategic review of its business in the country this month, but had kept all eight of its breweries there operating.

The decision to exit Russia will result in a “significant non-cash impairment charge” this year, the company said without elaborating.

Carlsberg had non-current assets in Russia worth DKK 19.2 billion at the end of 2021, which is about 15% of total assets or 44% of its total wealth, according to its annual report.