Carlota Ciganda is third in the Evian Championship, one of the greats 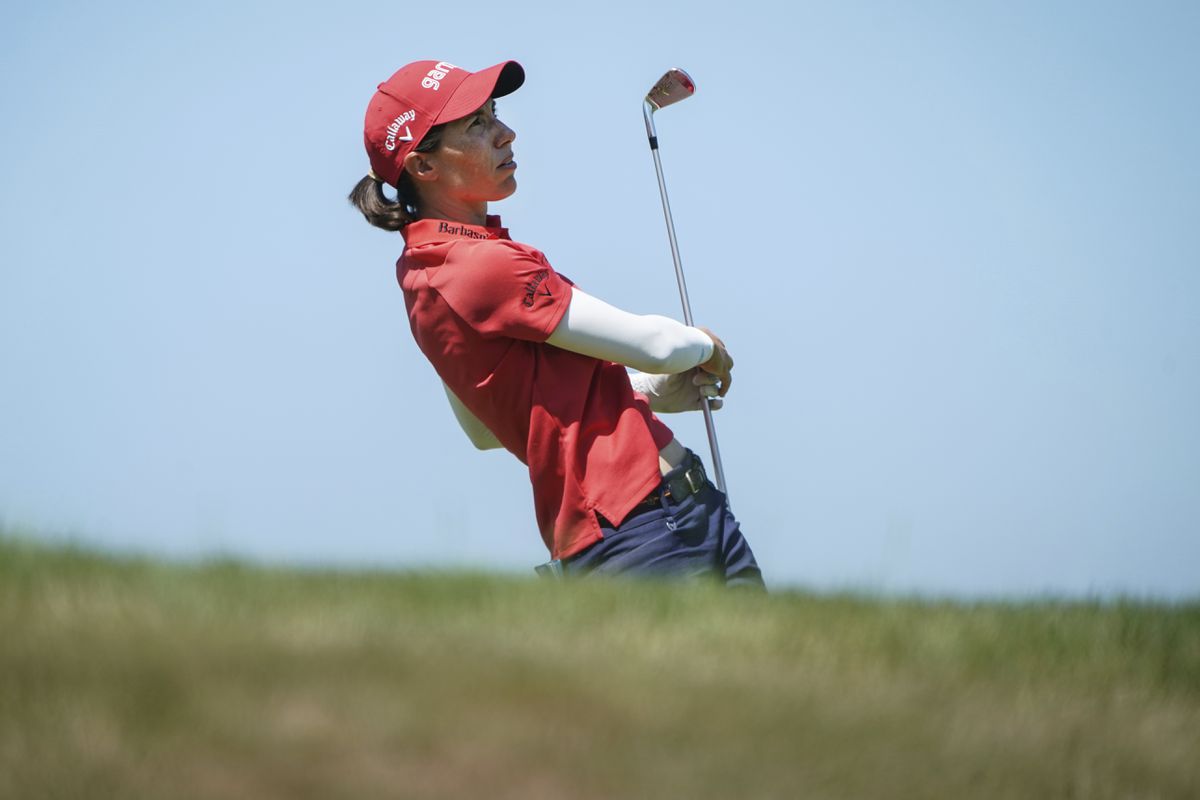 The best Carlota Ciganda is back. The 32-year-old golfer from Navarre finished third this Sunday in the Amundi Evian Championship, one of the five Majors played at the women’s circuit, a record that equals her best finish in a Grand Slam tournament: She also climbed the podiums at the 2018 US Open and the 2020 PGA. The Spaniard has signed a card 15 under par (rounds of 67, 67, 67 and 68), two behind Canada’s Brooke Henderson (-17) . Just one more hit with the putt has separated Ciganda from her first win in a Major, having so far had six victories on the Ladies European Tour (the European circuit), the last at the Estrella Damm Mediterranean on July 10 and two at the American circuit LPGA, both in 2016

Ciganda has recaptured the path of her best game, which awarded her the Order of Merit as the best European player in 2012 and became the first Spaniard to be included in the group of the 10 best players in the world rankings in 2019 (created in 2006; Marta Figureras-Dotti was 1984 12th on the American circuit money list). At the French club in Evian-les-Bians, she was close to victory (the Spaniard finished third with four other rivals) in a very tight tournament that ended with seven golfers by just two shots. A putt a last-hole failure would have sent him down several notches while still in contention for the title.

The best Spaniard in the world rankings (47th until this Sunday, a position that will improve from this Monday) thus finds her best feelings in the face of her greatest challenge: becoming the first Spaniard to win a Major. In this tournament a Main only since 2013 has it been glorious again. Niece of the ex-soccer player Cuco Ziganda, the player who as a child shared football with the pelota court until she decided to play golf in 2007, winner of the British Amateur, gives again an important boost to her great career and regains confidence to achieve a great one Top.

Final classification of the Evian Championship.