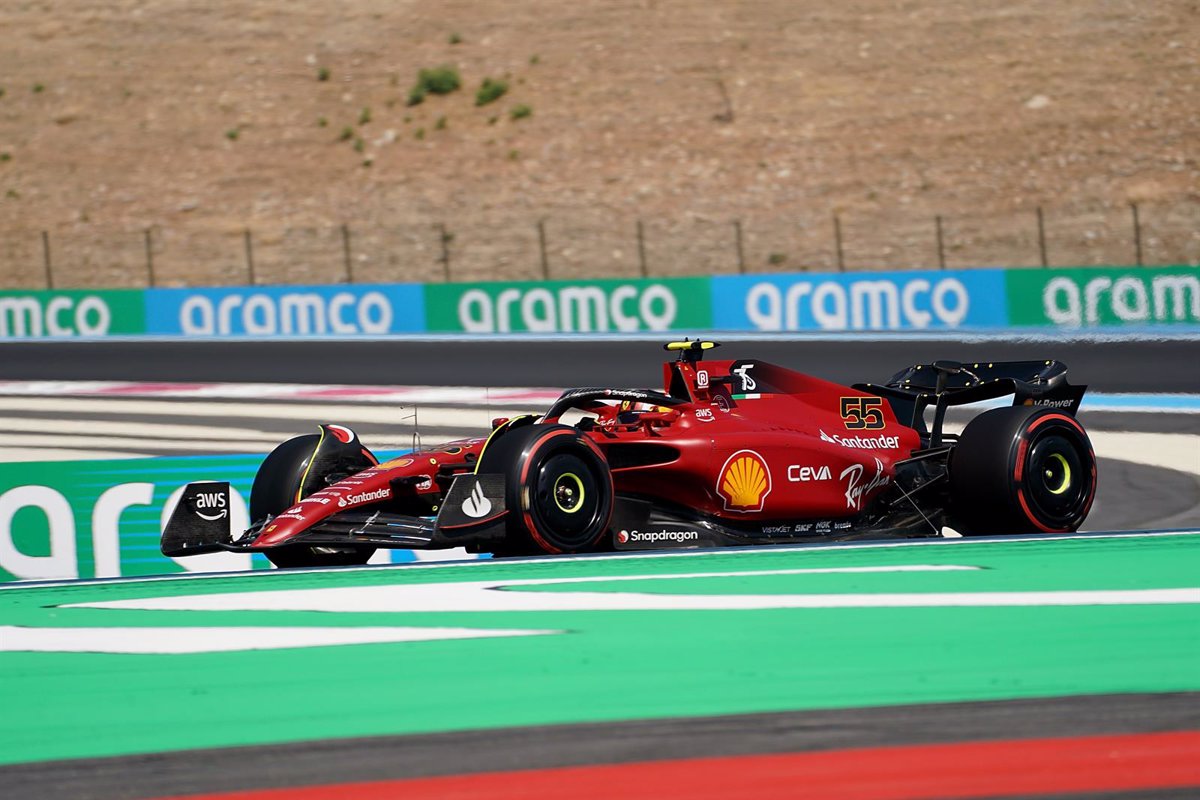 Spaniard Carlos Sainz (Ferrari) dominated first contact at the Hungaroring, scene of this weekend’s Hungarian Grand Prix, the thirteenth round of the Formula One World Championship, ahead of Dutchman Max Verstappen (Red Bull) and Fernando Alonso (Alpine). tenth.

The last appointment before the summer break in the championship opened with a sun not exactly expected for this Saturday, where rain is forecast, and with Red Bull and Ferrari fighting their first duel, far superior to the rest of the Grill at the moment.

In a calm and uneventful first session, the Madrid driver, best in the second sector, put up a nice battle with Verstappen and the other Ferrari, Monegasque Charles Leclerc (Ferrari), who was fighting for the championship lead, all on the soft tyres.

From then on, the differences with the rest were much greater. The Englishman Lando Norris (McLaren) was already fourth, more than half a second behind Sainz and the “Top 5” was completed by his compatriot George Russell with a gap of more than eight tenths, albeit with hard tyres, and Lewis Hamilton, seventh.

For his part, the Asturian Fernando Alonso, on the day of his 41st birthday, closed the “Top 10” very far from Sainz, more than a second and a half, and very close to his teammate and winner at the Hungaroring last year. Esteban Ocon, from whom he was separated by 29 thousandths, although the French marked his time with funds.