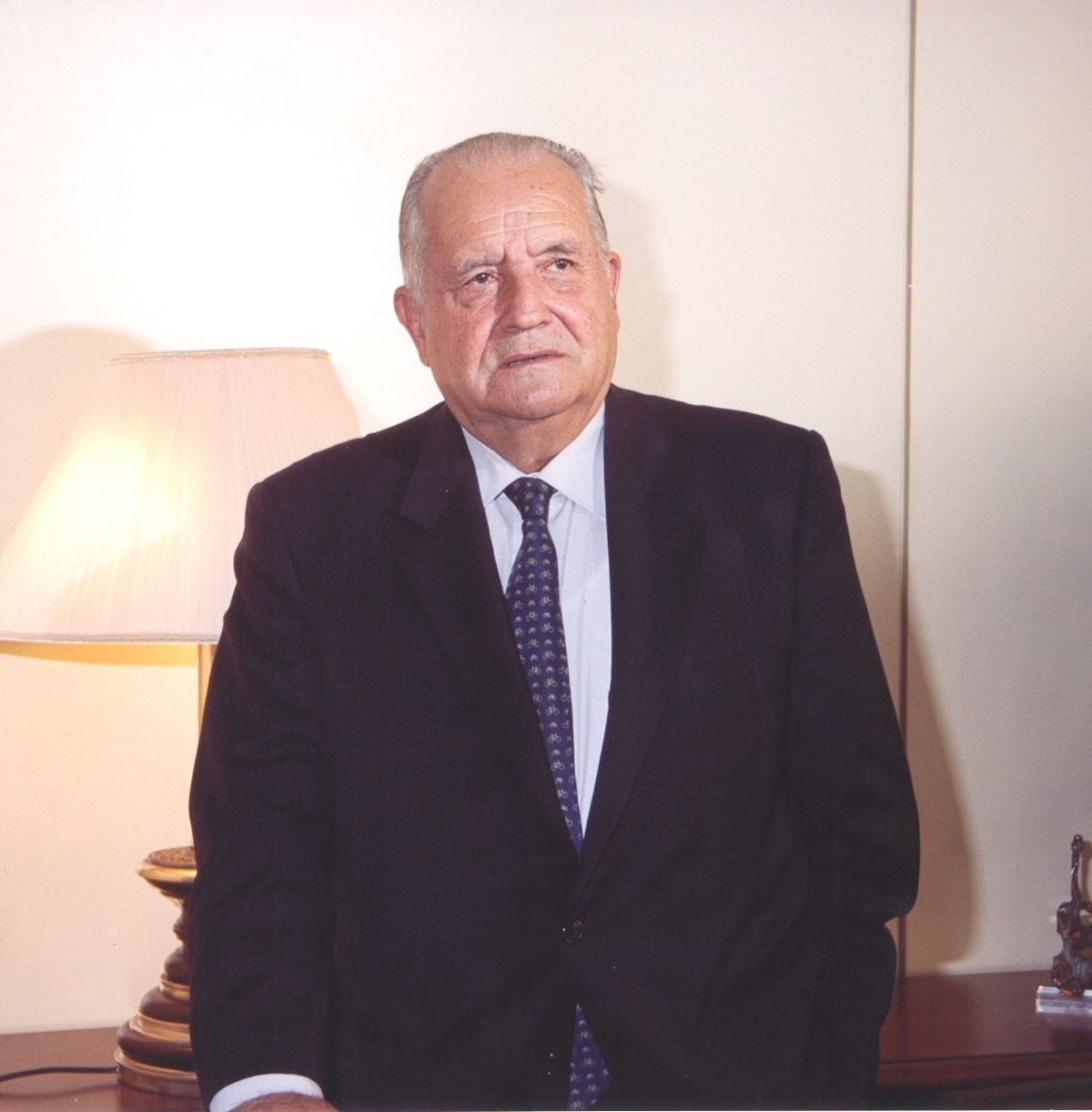 Another of the men who made the reconciliation between the two Spaniards possible disappears. Carlos Pérez de Bricio (who died in Madrid on Saturday at the age of 94) has held very important positions in public administration and in business, where he played a clear role as a fixer. But no doubt he will be remembered as Industry Minister in the first government of the monarchy, chaired by Carlos Arias Navarro, and the second, chaired by Adolfo Suárez. A year and a half that was necessary to make democracy viable. Without this bridging generation, neither reconciliation nor transition would have been possible.

After leaving government in 1978, he became a member of the board of Cepsa, where he became President and CEO after the death of Luis Magaña and played a crucial role in the modernization and internationalization of the oil company. He laid the foundation for this company to play a fundamental role in the country’s energy policy. During his tenure, he managed to transform a refinery and petrochemicals company into the multinational energy company it is today, of which he has remained honorary president.

His strategic vision allowed him to start construction of the Medgaz subsea gas pipeline connecting Algeria to Spain. A complex engineering work because there were several Mediterranean trenches to cross, but it succeeded. Also during his presidency, the RKF and ORD deposit in Algeria was discovered and the chemical division strengthened, expanding its international presence. This was possible because of his complete trust in his engineers and, as his closest associates recall, simply keen to mark the company’s roadmap with common sense.

He was committed to his responsibilities at the helm of the Cepsa Group and knew how to earn the trust of his shareholders. Although the most difficult thing then, as now, was diplomatic and political relations in the complex world of energy. There he used the experience he had gained in Brussels as a customs officer. With his profile as a man in dialogue, he was able to maintain good relationships with everyone. To the point that he was the broker of excellent relations with the French, first by Elf Aquitaine and then by Total, while at the same time being considered an “ally” by the Algerian representatives and a “brother” by the Emirati shareholders”.

But this commercial vocation did not prevent him from his social commitment. He played an important role in structuring the new institutions as a founding member, first of Confemetal, the organization with the greatest weight in the Employers’ Confederation, and later of the Spanish Confederation of Business Organizations, of which he was a Vice President. From this position he first played an important role as confidante to Carlos Ferrer Salat and later to José María Cuevas. He promoted the policy of concertation that gave way to the great social pacts between government, unions and businessmen that gave rise to the Workers’ Statute and the series of pacts that shaped the great social agreements.

There is one constant throughout his political, business and social career, and that is his ability to confront problems, no matter how complex, through dialogue and agreement. He was a survivor in Limbo. An intelligent man of great character, capable of making big decisions, although these always rested on his ability to understand the opponent’s position.

Alfonso Escamez-Torres, Secretary of the Board of Directors of Cepsa between 2006 and 2012

Previous articleImmigration law: the federal government wants to facilitate the influx of skilled workers
Next articlePP and ERC join junts in yet again blocking final passage of another Senate bill