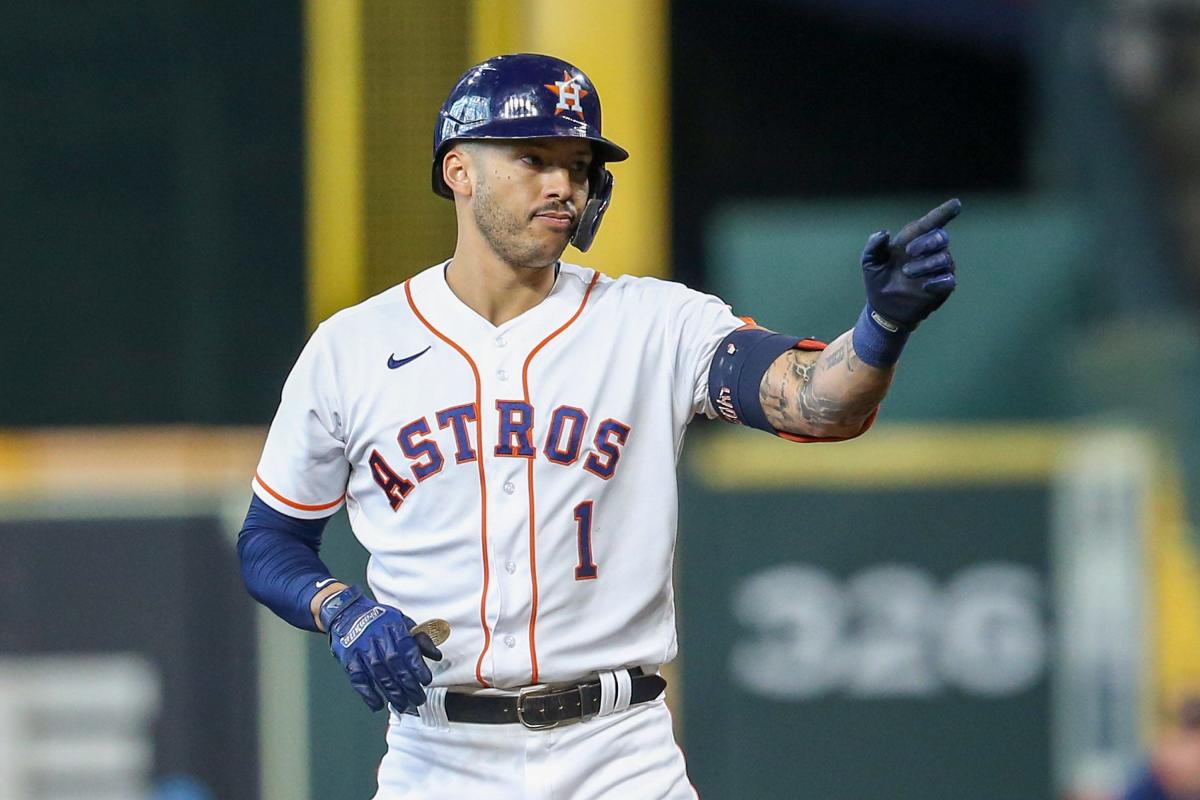 Now that the Major League Baseball 2021-22 lockout has come to an end, teams will be able to sign major league free agents and there could be a flurry of moves in the coming days with many big names still available.

All-star shortstops Carlos Correa and Trevor Story will be looking to sign big-money deals, following in the footsteps of Corey Seager (10 years, $325 million) and Marcus Semien (7 years, $175 million), who signed with the Texas Rangers before the season began. lockout.

While it was widely assumed when the offseason began that 2020 NL MVP Freddie Freeman would return to the Atlanta Braves, other suitors may have entered the picture in recent months. Other available sluggers include Nick Castellanos, Kris Bryant, Michael Conforto, Kyle Schwarber and Anthony Rizzo.