Carlos Correa agrees to a record three-year, $105.3 million deal with the Minnesota Twins 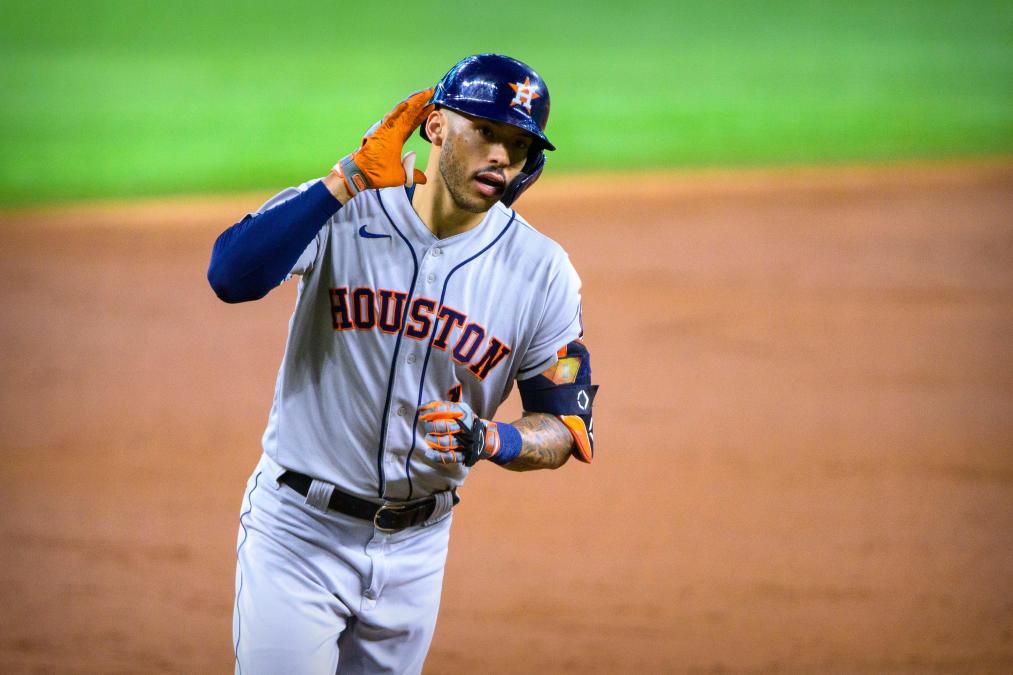 The person spoke on condition of anonymity because the deal was not yet official.

The 27-year-old Correa, widely seen as perhaps the top free-agent target in this class, has the ability to opt out of his contract after each of his first two seasons.

Correa, the first overall pick in the 2012 draft, made his debut in 2015 and won the American League Rookie of the Year award, helping Houston break a 10-year postseason drought. The Astros won the franchise’s first World Series title in 2017, defeating the Los Angeles Dodgers in seven games, and returned to the Fall Classic in 2019 and 2021.

Correa was embroiled in the Astros’ sign-stealing scandal before the 2020 season and admitted “it was definitely a plus,” but defended his teammates and responded to comments from other players over the past two years.