Carles Porta, director of ‘Crims’: “We are not fascinated by evil, but by its narrative power” 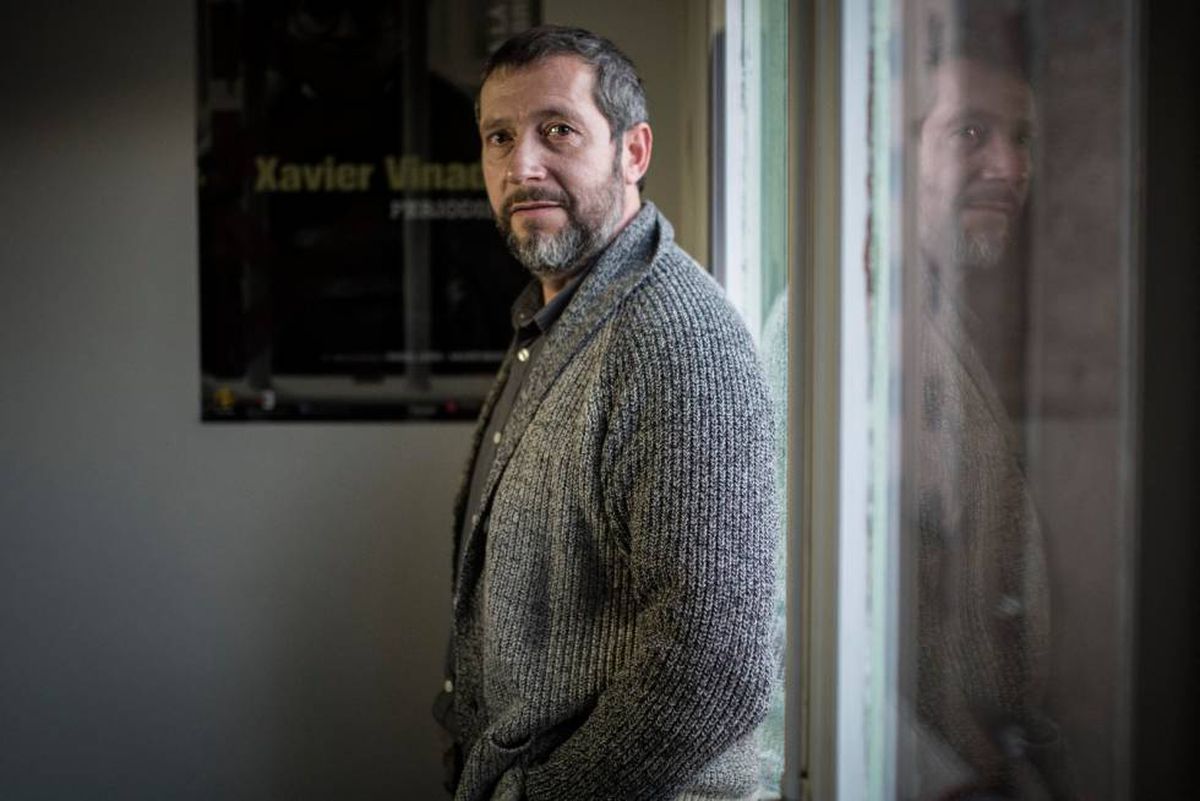 Novelist Ferdinand von Schirach believes that the fascination with evil is what makes crime fiction so appealing. It may be so, but in the case of crime It is not enough to explain its success with figures more typical of astronomy than audimeters. Both the program of Catalunya Ràdio, winner of the Ondas Prize 2021, and the three seasons of TV3 can be viewed in the broadcasters’ digital archives. And Movistar+ offers the first two television seasons in the original version with subtitles and in a dubbed version.

Carles Porta, his director, makes three demands on the program team: rigor, respect and narrative rhythm. “We are not fascinated by evil, but by its narrative power with very extreme characters. Crime is always a failure of society as a whole. The responsibility lies solely with the author, but something went wrong. Except for two cases, we always select court-closed cases. We don’t solve crimes, we tell them. Our virtue is in looks. We avoid yellowing. We don’t show blood that gets dirty or corpses, except in the double program about the girl from Portbou, because the secret was her identity. But in the second chapter, when his identification was reached, we stopped doing that. The fact that we flee from the thirst for sensation does not mean that we are not looking for narrative tension. In one case of dismemberment, we showed the delivery of the garbage bags in which the killer cut up his brother’s body. And there were people who criticized us for showing dead bodies. The suggestion is so intense that the viewer sees more than what is shown to them.”

Each episode represents more than a year of work. “We don’t want experts or experts. We don’t do reports. We tell stories and for that we need those who lived them.” All the elements of the episode are studied to the millimeter and there is a rigorous vigilance with the adjectives. It is inevitable to make mistakes. They don’t shoot, and these are healthy, theatrical scenes that reduce the amount of available resources and sometimes lapse into superfluous filler frames, the abusive use of drones, or the declamation in each chapter of an overly succinct sentence: “We bring light in the dark.” “I’m referring to a narrative light,” Porta clarifies. All the witnesses, including those from the police, speak in the same room, somewhat somberly, reminiscent of an interrogation room, a detail not without a pinch of irony. “We have to Creating a format that the viewer identifies The color would bring us closer to the lie mind hunter. It’s a set designed to focus the lighting on the face, on the gaze of the person speaking.”

Before the program team starts writing the script, they talk to the victim’s family. “We gave up projects because the processing of the crime on television would have been a great suffering for some of them. There is one episode that we removed from the record because the victim’s sister called us and told us that we had provided information about the event that she was unaware of and that she was once again going through serious episodes of anxiety. We also terminate the murderer if there are minor children present on the day of the exhibition.” They are doing it because of the potential cost of restoring a very black reputation to the father. “And there are also families who thank us for the show because they could finally share their pain. The show doesn’t want to enthrone a killer.” Sometimes the family agrees to do the show but refuses to appear on it. In these cases, the story is carried by the police and, depending on the species, can come across as masked flattery. “It’s It’s obvious that the police usually have a prominent role in a crime thriller, but it’s not our intention to flatter them, many programs encounter stumbling blocks, errors and delays in the investigation.

In the third season of television, the chapters are titled with the victim’s name. Except for one in which there were two and the last double episode because the identity of the alleged suicide bomber who was found hanging from a tree in Portbou was unknown. The final chapter was seen by 600,000 viewers on opening night and one million viewers the next day. It was a pending case that was solved by the people of crime in cooperation with an Austrian private television program, unsolved cases. The body, without papers, was nameless for 30 years. “As a group of young Austrians camped 50 meters from where the body was found, we thought it might be an Austrian girl. We called the police officer in charge of the Vienna disappearance area and he told us that he could only start an investigation if the Guardia Civil requested it. But the hypothetical crime was prescribed and there was no inquiry. It was the Viennese policeman himself who drew our attention to the television program. We agreed to work together. Coincidentally, the Viennese broadcast was seen by an Italian tourist who recognized the girl. It was Evi Rauter from her village. It was a product of intuition, perseverance… and a bit of luck.”

The success and seriousness of crime made the brand grow. Porta is also responsible for Audible at Amazon why we kill, about Spanish crimes. Movistar + is interested in premiering its own series in September 2023. And lately it had dove into publishing four or five chapters about Tor, a town of 13 houses whose neighbors co-owned the nearby mountain. Dubious business expectations provoked a fight between caciques, which resulted in three murders. Porta returns to the subject because there is news, he assures. He has 60 interviews on his hands. Tor is arguably fundamental to his career as a crime journalist. When he was in TV3’s newsroom, they sent him to do a report. That was in 1997. Then he made a book that sold 70,000 copies in Catalan. “With Tor my narrative concept of the Black Chronicle was born”. After some ruinous adventures – like producing and directing a film, replacing Bigas Luna who died not long before -, the premiere of make a killer (2015) on Netflix encourages him to propose something similar to Catalunya Ràdio and TV3. And up to here. “I lead a team of 70 people. The viewer cannot imagine the work behind each episode.” And how thoughtful they are. But Porta does not want to forget his years as a beginner in the local press in Lleida, in which Segre. “When you report an event in the local press, you have to be very careful with the story because the next morning you find the protagonists out in the street and I wanted to be able to go for a walk in peace.” Keep it up.

- Advertisement -
Share
Facebook
Twitter
Pinterest
WhatsApp
Previous articleErnai’s young radicals gamble to tear down “Francoist” crosses in the Basque mountains
Next articleOver the shoulder or in the crook of the arm? The way you carry your handbag says a lot about your character