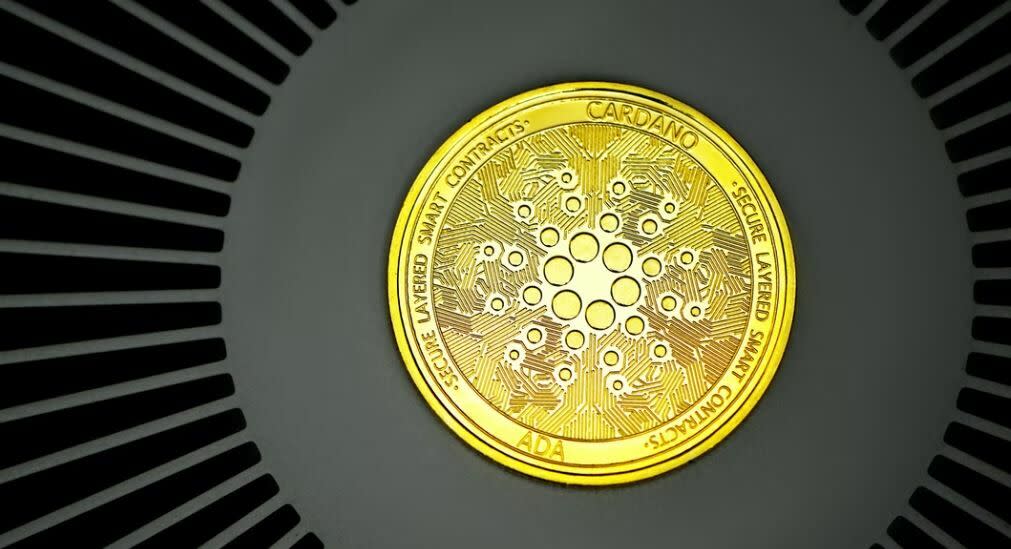 Despite the fact that after the announcement of the executive order of Joe Biden for the regulation of cryptocurrencies, even to create the digital dollar has been received as the manna for a resurgence of digital currency purchases in the market, Cardano one of the most famous altcoins does not raise its head in the market.

And there are several reasons that argue in the market to show that the “Ethereum killer” is already available behind in its efforts to improve the possibilities in blockchain of its alleged victim and too that the pulse among the competition is being won by Solana.

Here the controversy between the detractors and defenders is served. but the reality It is that several factors continue to weigh on ADA, its digital currency. Undoubtedly the main thing is that uncertainty has not come to demonstrate the real alternative they want to signify, at this time, cryptocurrencies as a refuge value, but more to the contrary, they have revealed their path in many cases similar to that marked by the financial markets. And in the midst of the uncertainty and volatility prevailing in world stock markets, the investor risk moves down and does not bet on cryptocurrencies in one part.

There are also many who affirm that the growth of its ecosystem is not the desired one and that it is much slower than expected. Let’s not forget the reasons for the birth of Cardano: most of the essence of Ethereum with cheaper transactions and with greater possibilities in DeFi. But it does not seem that this is fully being fulfilled. At the moment, five integrated applications have been registered on the platform with the omnipresence of SundaeSwap with a domain that exceeds 98.2% and with a TVL value of 114 million dollars.

However, there are those who continue to bet fully on its possibilities with arguments such as its energy efficiency, especially compared to Ethereum but especially compared to Bitcoin, cin a very high scalability with a processing of 250 transactions per second and with plans to multiply by four. With over 3 million wallets and counting.

Another factor of discussion within the crypto world, are the controversies unleashed by its founder, Charles Hoskinson, that in one of his last speeches on You Tube, in which he affirms things like that he loves those he dislikes, he has admitted that he had not finished his doctorate on number theory. A controversial matter, revealed by a journalist and that he points out that he never said that he had concluded it.

The truth is that this week it is considered as possible that Cardano becomes the Visa of cryptocurrenciesbut the truth is that The Motley Fool has just stated that Solana was more likely to be the favourite…in the long runOf course, in a place that right now, in the universal crypto, when compared, is occupied by Ethereum.