Carchi continues to shake, a new 4.1 degree earthquake has occurred near San Gabriel 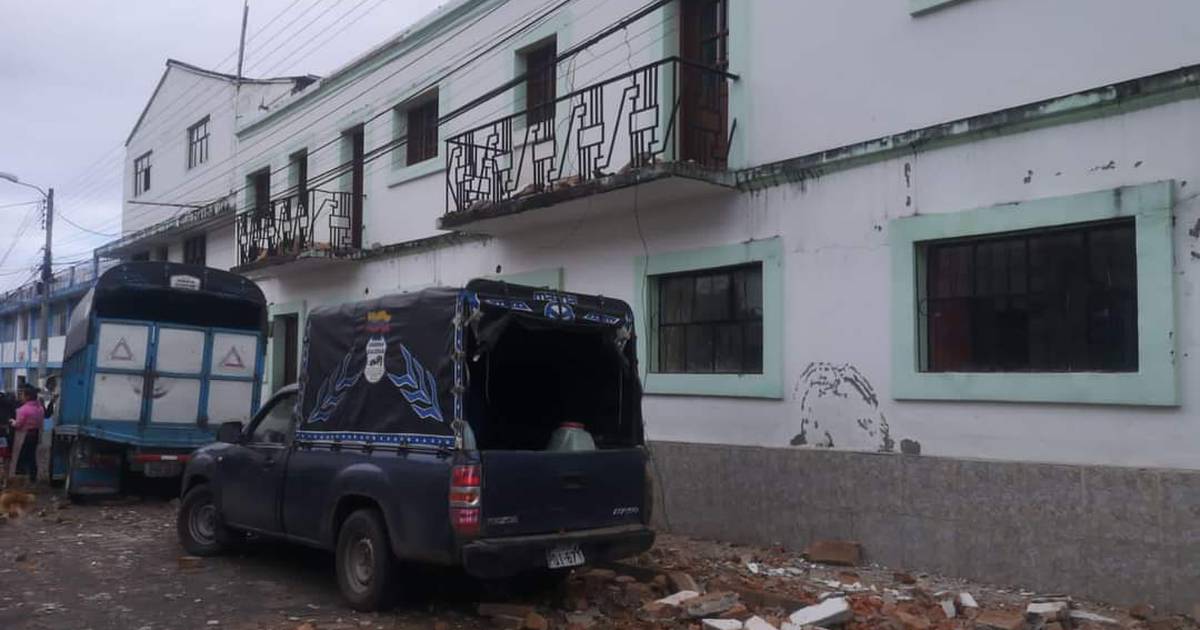 The next day, the province of carchi tremble again. During the morning of this Tuesday, July 26, after serious damage caused by multiple aftershocks last Monday, a new telluric movement of 4.1 degrees affected the localities of this municipality in Ecuador.

The Geophysical Institute reported that the tremor occurred at 5:24 a.m. 13.83 kilometers from San Gabriel. The depth was shallow, like the incidents of July 25.

In addition, on Monday night a telluric movement was highlighted in Peru. The incident happened 47.64 kilometers from Macará, Loja. The magnitude of the earthquake was 4.0 degrees and its depth was 7.75 kilometers.

The number of injured has risen to 8 and the number of homes affected after the 5.2 magnitude quake has risen to 124 which had 8 aftershocks in the Ecuadorian province of Carchi, bordering Colombia, as reported on Monday by the National Service for Risk and Emergency Management (Sngre).

In a statement, he pointed out that five people with nervous breakdowns have been registered, four others have been injured in the Montúfar region and three in Espejo with fractures, bruises and hip trauma.

In addition, a student from the “Vicente Fierro” Higher Technical Institute in Tulcán was slightly injured in the hand. In total, it was recorded 124 houses affected, including 16 in Tulcán, 50 in Montúfar and 58 in Espejo, of which 2 were destroyed.

14 other public assets were affected, as well as 32 teaching units, 2 private assets and 5 health units.

According to preliminary reports, there is damage in the townships of Tulcán, Montúfar, Espejo, Bolívar, San Pedro de Huaca and Mira in the province of Carchi.