CAR-T therapy: the last bullet against the most resistant Hodgkin’s lymphomas 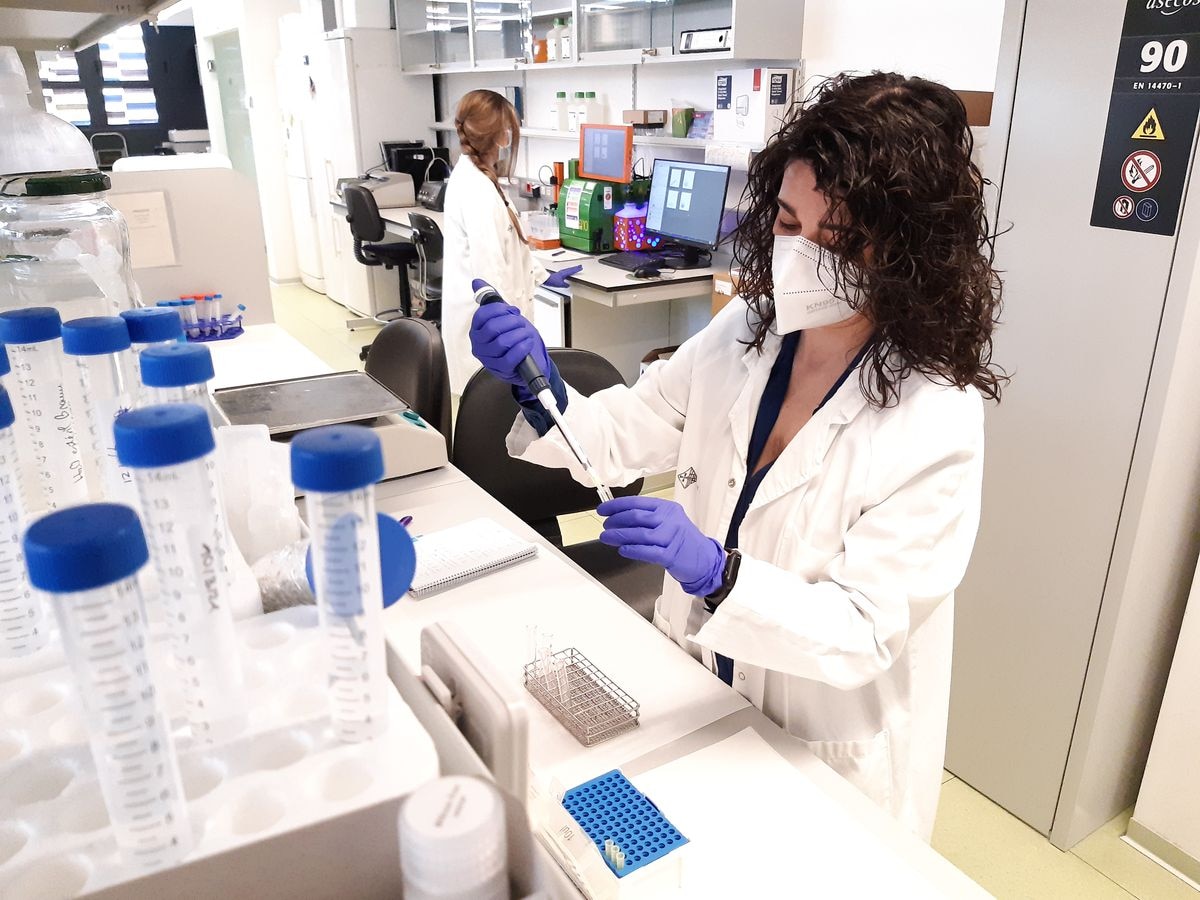 Between laboratories full of test tubes and oncology clinics full of patients at the Sant Pau Hospital in Barcelona, ​​the last bullet has been fired against some types of lymphoma resistant to all treatments: CAR-T30, a new experimental therapy undergoing preliminary studies, has the first Shown evidence of efficacy against Hodgkin’s lymphoma unresponsive to conventional drugs. The therapy follows the technique used by other CAR-Ts, which extract T cells from patients to enhance them in the lab and inject them back into the body to better recognize and kill cancer cells. The CAR-T30, designed and developed entirely in Sant Pau, was tested on 10 patients in a phase I study to demonstrate its safety, but it has already shown early signs of efficacy: half of the patients had one complete remission. However, it remains to be seen whether this disappearance of the tumor will consolidate over time and whether the results will be replicated in new studies involving more patients. This first study has not previously been published in any scientific journal, but they were presented at the European Congress of Hematology this week.

Hodgkin lymphoma affects three in 100,000, according to the Spanish Society for Medical Oncology Persons; That means about 1,400 new cases are detected in Spain every year. It’s one of the most common hematological neoplasms, explains Dr. Javier Briones, Director of the Cellular Immunotherapy and Gene Therapy Research Group of the Sant Pau Hospital Research Institute (IIB-Sant Pau): “It is one of the most curable lymphomas and There are many types of treatment: chemotherapy, bone marrow transplantation and other types of immunotherapy. But there are between 20% and 30% of patients who do not respond to any treatment and have no therapeutic alternative. And they are young patients with an average age of 30.”

For them, for all those patients with tumors resistant to the conventional therapeutic arsenal, CAR-T therapies are making their way as a new strategy to eradicate these complex neoplasms. This type of gene therapy, which involves taking a type of white blood cell from the patient and genetically reprogramming it in the lab to return it more amplified to the body and recognize and kill tumor cells, has already been commercialized for other types of hematology tumors such as acute lymphoblastic leukemia or multiples myeloma.

Sant Pau’s therapeutic strategy is essentially similar to those marketed, but with nuances and specifics to fine-tune the attack on Hodgkin lymphoma tumor cells. Sant Pau’s CAR-T aims, in the words of Briones, to “weapon” a certain type of T-lymphocytes so that they recognize a protein – CD30 – found on the surface of tumor cells of this type of lymphoma. “The therapeutic target addressed by this CAR-T differs from that of the marketed ones. This targets the CD30 molecule, which is expressed in 100% of Hodgkin’s lymphomas. This protein stimulates the tumor and helps it to multiply.” The other CAR-Ts on the market target other proteins such as CD19.

Of all the types of lymphocytes that exist, the Sant Pau CAR-T focuses on one of them: the memory T lymphocytes, “because they are the ones with the greatest antitumor capacity,” explains Briones: “We take the T Cells of the patient and we enrich them, we weaponize them to recognize these molecules [CD30] located in tumor cells. You identify them and kill them.

Phase I studies are intended to test the safety of a therapy, but the first results already show efficacy results that need to be verified with further studies, Briones clarifies. Half of the patients responded completely, which means that the disease has disappeared. At least for now: they’ve been following the different patients for between a year and seven months, but it will be necessary to see if this remission persists over time or if the tumor comes back. The rest of the patients in the study showed a partial response: the disease burden has decreased, but the tumor cells remain. “With CAR-T, if you don’t have a complete response, the disease progresses. CAR-Ts are very good, but they are not miracles: we can bring about a complete response and even cure some patients, but beating the cancer is very difficult,” laments the Sant Pau hematologist.

There is a way to go. The Phase I trial is just the first step and while the Phase II trial is already underway, we’ll have to wait and see if the results hold up. There is currently no marketed CAR-T therapy targeting CD30 for Hodgkin’s lymphoma, although two other large trials are underway in the United States, Briones points out.

For Manel Juan, Head of the Immunology Service at the Hospital Clínic and one of the Architects of the first academic CAR-T authorized in Spainthis first study “is good news because a product has been developed that will be useful” in a group of patients, but it needs to be demonstrated in a more contrasting way and the results published in a scientific journal, he adds.

José María Moraleda, Coordinator of Advanced Therapies at the Carlos III Health Institute, agrees: “It’s a first step that gives us hope, but it must be pursued.” In any case, he affirms, it is a “very Important progress” made by the Sant Pau researchers: “It is a cutting-edge technology from a Spanish group for the treatment of patients for whom there are no therapeutic alternatives. This is a very significant advance because when you move to a second or third line of treatment and the prognosis is very poor, a 50% response treatment is excellent news. We speak of there being a percentage of these people who can be healed.”

Moraleda also explains that CAR-T is understudied for Hodgkin lymphoma because it’s a disease that responds very well to chemotherapy, but warns that “those that go wrong are very difficult to cure.” “. The doctor, who is also head of the hematology service of the Virgen de la Arrixaca in Murcia and a member of the Spanish Society of Hematology, appreciates the fact that the Sant Pau CAR-T targets memory T lymphocytes because he asserts that lymphocytes, who “live longer by nature and it’s a very intelligent choice” for the therapy to work.

Moraleda also celebrates the development of this academic CAR-T, cheaper and more accessible, unlike those marketed by pharmaceutical companies. The Barcelona Clinic has also developed two, one for acute lymphoblastic leukemia and the other for multiple myeloma. “A medicine of 300,000 euros is left over at 50,000. And the commercial CAR-Ts are taking a month while they’re being prepared, and some patients aren’t coming. You can have the academic in two weeks.”

Nearly 500 applications for treatment of patients with CAR-T were made a year ago through March 31, 2021, according to the Department of Health’s latest report on advanced therapies. The vast majority (375) related to diffuse large B-cell lymphoma and almost a hundred to acute lymphoblastic leukemia. However, in recent months, the number of centers using this gene therapy has increased and the number of patients is expected to increase as well.