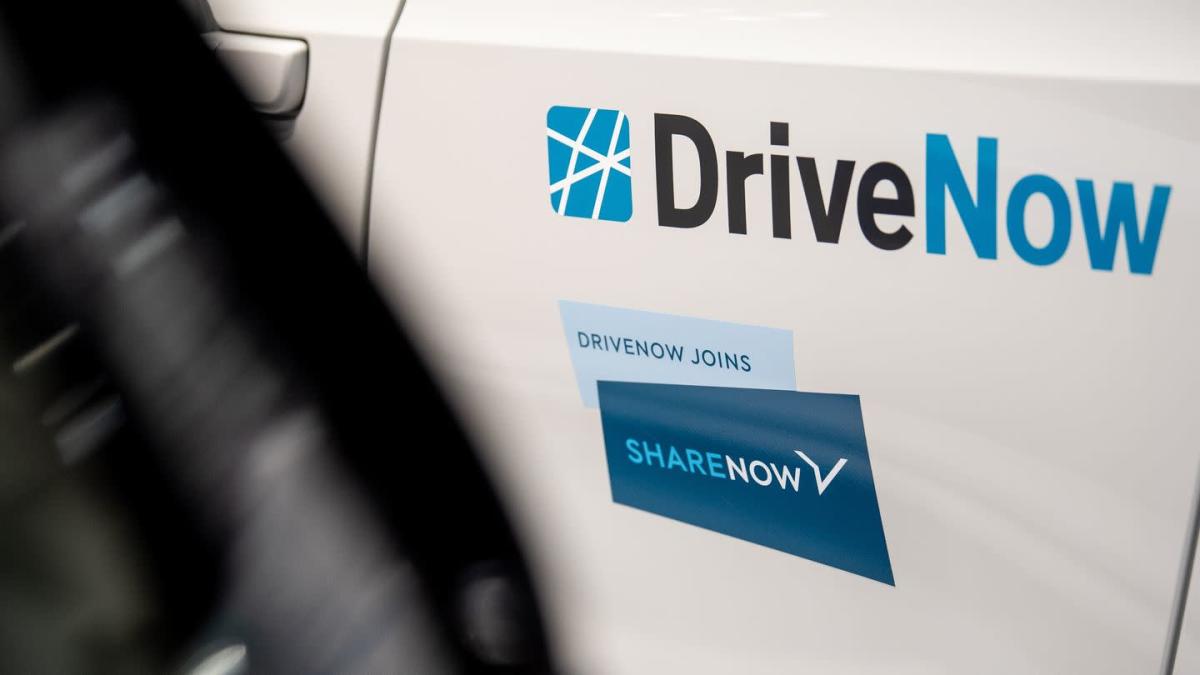 Berlin (dpa) – Motorists in Germany can rent car-sharing vehicles in more and more places. At the beginning of the year there were 30,200 vehicles, an increase of 15.2 percent compared to the previous year, said the managing director of the Federal Carsharing Association, Gunnar Nehrke.

The number of providers nationwide is 243. They now make their vehicles available at 935 locations in Germany; according to Nehrke, that’s 80 more than a year ago. Car sharing is not just a phenomenon of a few big cities. “We are getting closer to having a good offer of shared cars in the area.”

However, the following remains valid: the bigger the city, the better the offer. There is car sharing in 250 localities with 20,000 to 49,000 inhabitants, which represents a share of 49 percent, and in 522 localities with less than 20,000 inhabitants. There, the proportion is significantly less than 5 percent. At the same time, car sharing providers can be found in 79 major cities, in other words almost all of them. Nationally, the average is 9 percent of all municipalities.

From the association’s point of view, car sharing must continue to grow so that people’s mobility is more respectful of the environment. “Car sharing causes households to get rid of their private cars,” Nehrke said. According to the studies, these people developed a different mobility behavior in general. “They use public transport, bike or walk more often.”