Car hits a group of people: four dead in Belgium 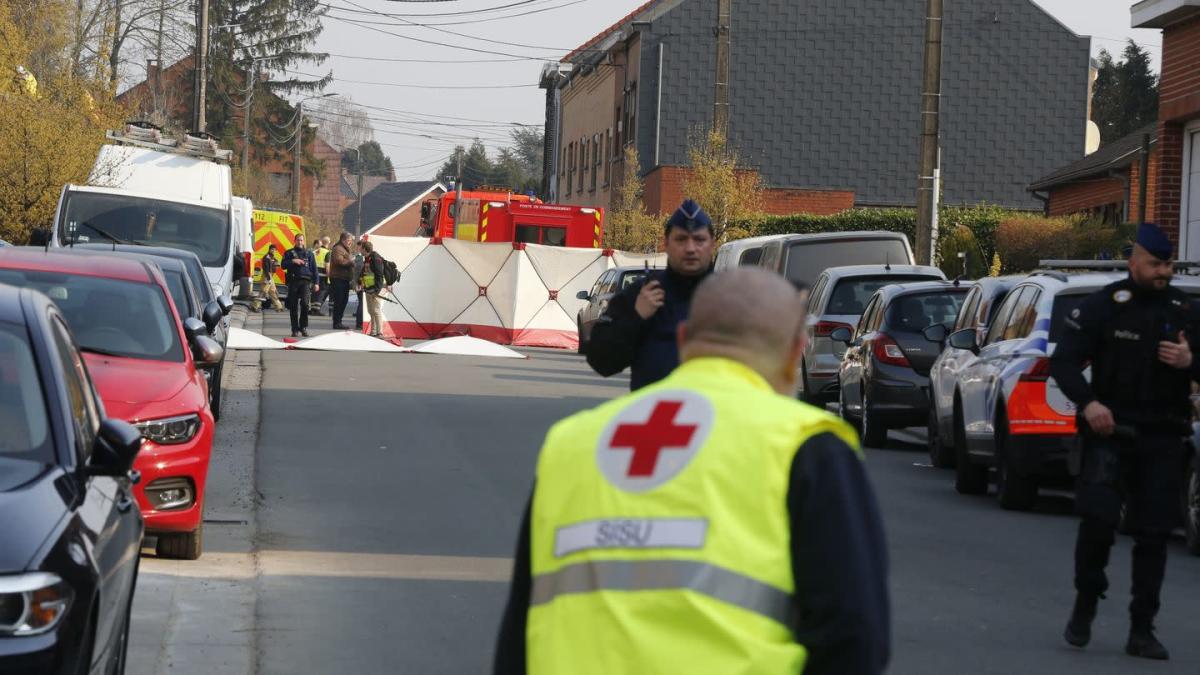 In Belgium, a car ran over a group of people at a carnival event.

At least four people died in the accident in the municipality of Strépy-Bracquegnies on Sunday morning. More than 20 people were seriously injured.

It was initially unclear if the vehicle was intentionally driven into the group of people. According to the mayor of the city of La Louvière, the driver initially drove on, but was later stopped. A total of dozens of people are said to have been hit by the car. The municipality of Strépy-Bracquegnies belongs to the city of La Louvière and is located about 40 kilometers southwest of Brussels. More recently it had almost 9000 inhabitants.

Dramatic scenes were reported by a moderator from the Belgian radio station RTL, which participated in the carnival event. According to him, the car got into the middle of the crowd. “There was music and laughter and three seconds later it was screaming. It was terrible,” the announcer quoted him.

USA: Shooting in Arkansas leaves one dead and several injured

According to the moderator’s estimates, about 150 people attended the “Ramassage des Gilles” on Sunday morning. People go from house to house to gather for the carnival. The central figure is the “Gilles”, who traditionally wears wax masks with painted lenses and a small beard.

The party turned into drama.

According to the mayor of La Louvière, the municipal emergency plan was activated and the victim assistance service was activated. Belgian Interior Minister Annelies Verlinden wrote on Twitter that her deepest condolences go to the families and friends of the dead and injured. “What was supposed to be a big party turned into a drama.” Belgian Prime Minister Alexander De Croo also expressed sympathy for him and spoke of “terrible news” from Strépy-Bracquegnies.

The events in Belgium are reminiscent of the horror of the Shrove Monday parade two years ago in Volkmarsen in northern Hesse. At that time, 88 people, including 26 children, were seriously injured when a driver deliberately crashed into the Shrove Monday train. The perpetrator has since been sentenced to life in prison.

According to the Belgian news agency Belga, the carnival season in La Louvière only started in early March after the strict corona restrictions were lifted. In 2020 and 2021 the carnival had to be canceled completely due to Corona.