Cantabria and Murcia, representatives of Spain in the main political body of the peripheral regions of the EU 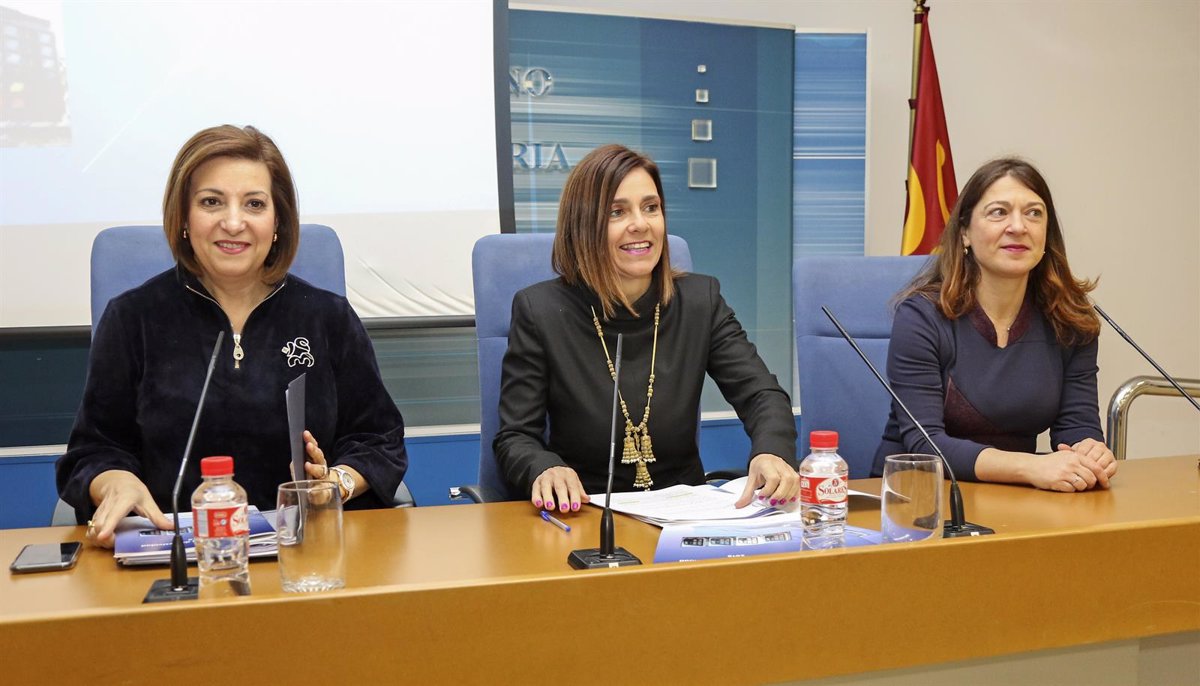 Cantabria and Murcia will be the two autonomous communities that will represent Spain in the new period from 2022 to 2024 in the Politburo of the Conference of the Peripheral Maritime Regions (CPRM) of Europe.

Both regions have received the support of the Spanish communities to exercise this representation as members of the CPRM after the opening of the renewal process. The proposed members will be confirmed at the next General Assembly scheduled for June 27th
October, on Crete, where the new President will also be elected.

The Minister of Presidency, Interior, Justice and Foreign Affairs of the Cantabrian Government, Paula Fernández, has expressed in a statement her “satisfaction” with the support that the autonomous communities are receiving for this region to retain its representation in the Politburo, that is the most important political governing body of the CPMR.

In his opinion, this represents “support” for the work done so far to defend the interests of the Atlantic and Mediterranean sea regions of the country and Cantabria’s own interests, and to increase its participation in international forums and European institutions.

Fernández indicated that Cantabria would give “continuity” to the actions and demands towards the EU to improve the rail connection of the Atlantic strip and recalled the political position approved at the last CPMR meeting, Cantabria’s proposal in favor of the review of the Trans-European Transport Network (TEN-T) and extension of its geographical coverage with new sections within the extended basic network planned for 2040, as in the case of the railway connection
Santander-Bilbao.

“It is crucial for Cantabria to be at the forefront of this regional lobby in order to defend before the European Commission and the rest of the European institutions the importance of connecting with the Atlantic Axis and offering competitive and sustainable transport,” stressed the Foreign Minister .

The Conference of Peripheral and Maritime Regions is one of the regional networks in the EU with a sectoral character, focused on defending the interests of territorial entities with common characteristics, in this case due to the double condition of being located on the periphery and on the periphery be the coast of the European Union, in European policies with strong territorial implications.

All the regions that have this dual characteristic are actively involved (150 regions from 24 countries) and enjoy great prestige and recognition from the European institutions. Cantabria has been a member of the CPMR for more than 20 years.

Previous articleLightyear: the spin-off of “Toy Story” is also visible on Disney + from today
Next articleAfter killing al-Qaeda leader: US warns against attacks