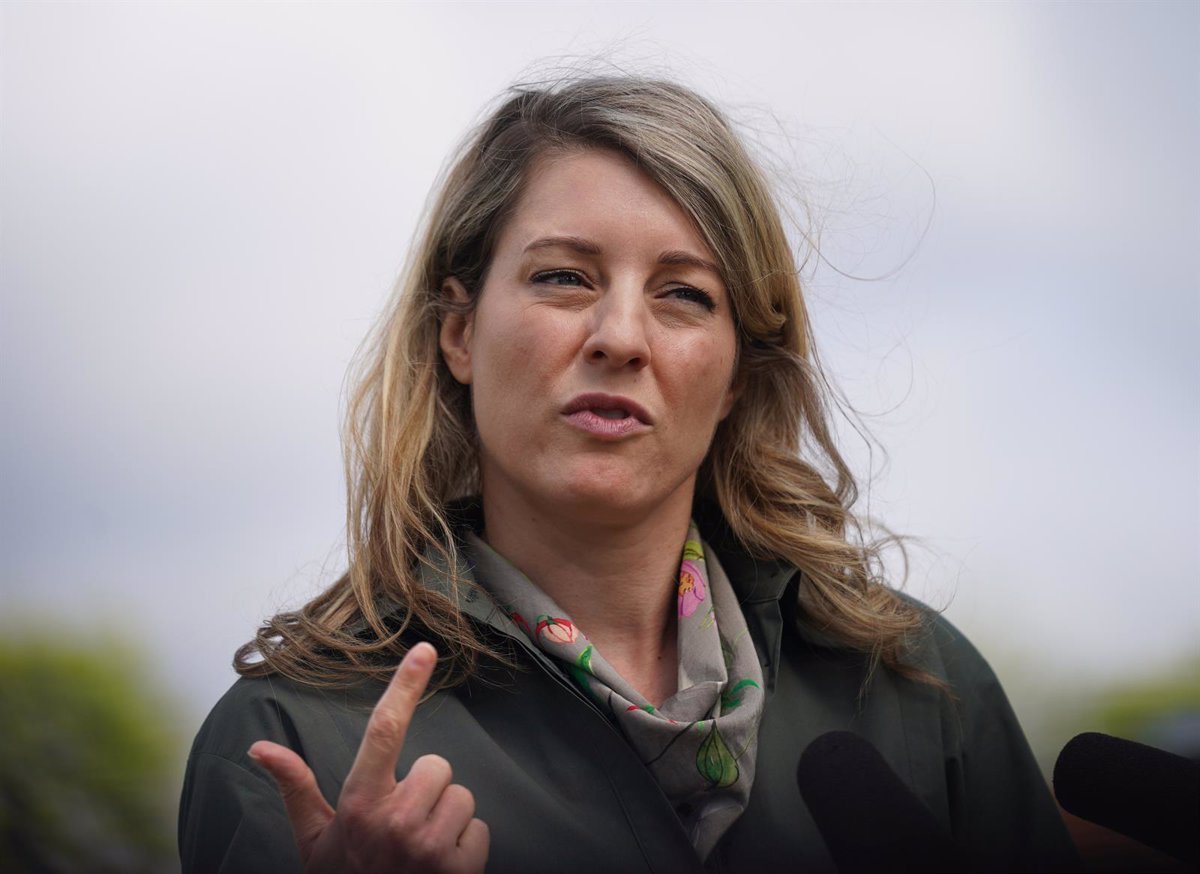 Canadian authorities this Tuesday imposed a new set of sanctions on 43 senior Russian army officials and 17 entities they accuse of being “accomplices in the bloodshed” caused by Russian President Vladimir Putin, including that of the city of Bucha , where hundreds of civilians were recovered after Russian troops passed through.

Canadian Foreign Minister Melanie Joly has indicated that all those affected by the sanctions are linked to Russia’s invasion of Ukrainian territory, noting that the aim is to “increase pressure on the country’s war machine”.

“Canada condemns the killing of civilians in Ukraine and will use all means at its disposal to ensure that violations of international law in the country, including Buchas, are thoroughly investigated,” he said, according to a ministry statement.

In this regard, he specified that the new sanctions are an example of Canada’s efforts to support Ukraine and “defend its sovereignty, territorial integrity and independence”. “Canada continues to coordinate its work with other partners and allies to ensure atrocities are brought to justice,” he said.

In addition, he has stated that Canada continues to work with its partners “to coordinate actions and explore possible options to take action in the form of a response to Russia’s unjustified actions.”

“We will not allow Putin to act with impunity. The Russian war machine and its actions must not be forgotten, and Canada will continue to work with its international partners to bring those responsible to justice. Canada stands with Ukraine.” The country has imposed sanctions on more than 1,750 Russian, Belarusian and Ukrainian citizens involved in the invasion since the war began.