Can Instagram go out of style? BeReal, its competition, is gaining popularity 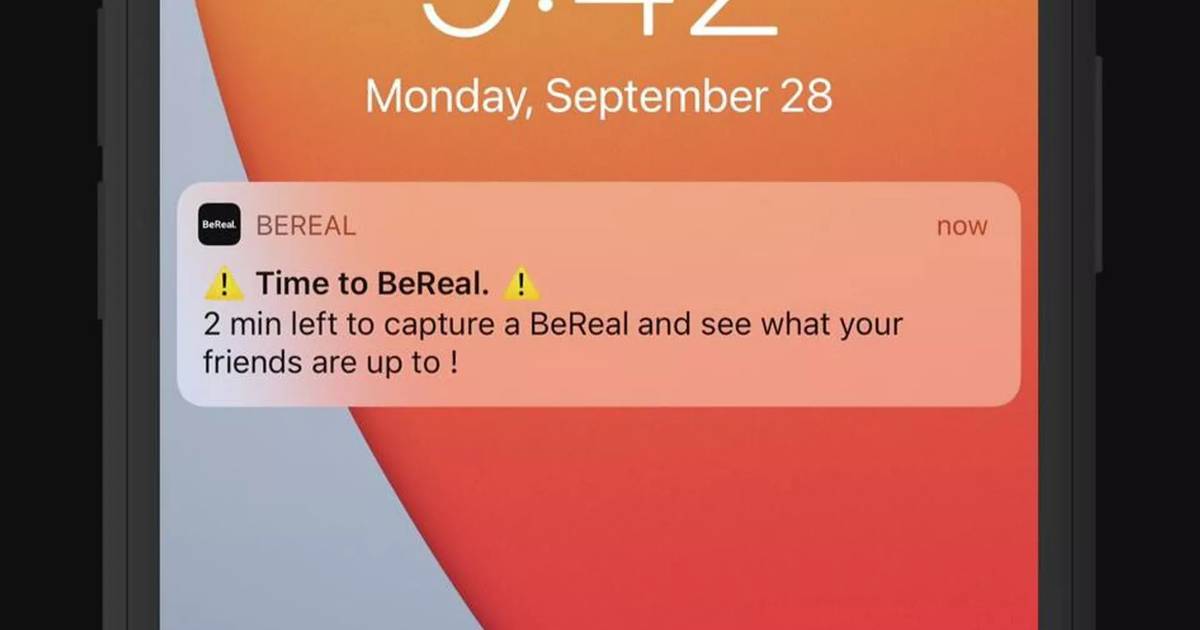 A new social network is entering the reign of TikTok and Instagram.

It isBe realan app available foriOSYesandroidwhich, like Instagram, feeds on the photos of its users; however, the posting and posting of images is not as open as in other social networks.

According to the Sputnik portal, “what distinguishesBe realis that posts can only be made at one time of the day, for two minutes. Depending on the geographical area where the user is located, the application launches an alert to warn him that he has two minutes to publish something and thus also have the right to see the publications of other users..

“The alert simply says:It’s time to be real (time to be authentic) and, when activated, takes a photo of the front camera and one of the main camera of the phone and publishes them, without filters and without any kind of aesthetic retouching”, adds the digital media .

The intention of the creators is that users publish as before, without the ability to plan your content or arrange to create content.

For this reason, post alerts are issued at random times and only last for two minutes. In case of not posting in time, the posts appear with the label ‘Late’ and you cannot see the posts of other users.

“A new and unique way to find out what your friends really look like in everyday life,” reads the official BeReal page.

Whose idea was that?

Be real it was an idea of ​​the french developer Alexis Barreyat which he managed to achieve in 2020; however, the peak of this social network would be in 2022, when its downloads and investments would increase.

“According to pages like Sensor Tower and Apptopia, Between 20 and 30 million people are already part of this daily publishing platform, with the third week of July being one of the company’s most successful, adding more than 333,000 new users. and position itself as Apple’s most downloaded free app,” says Sputnik.