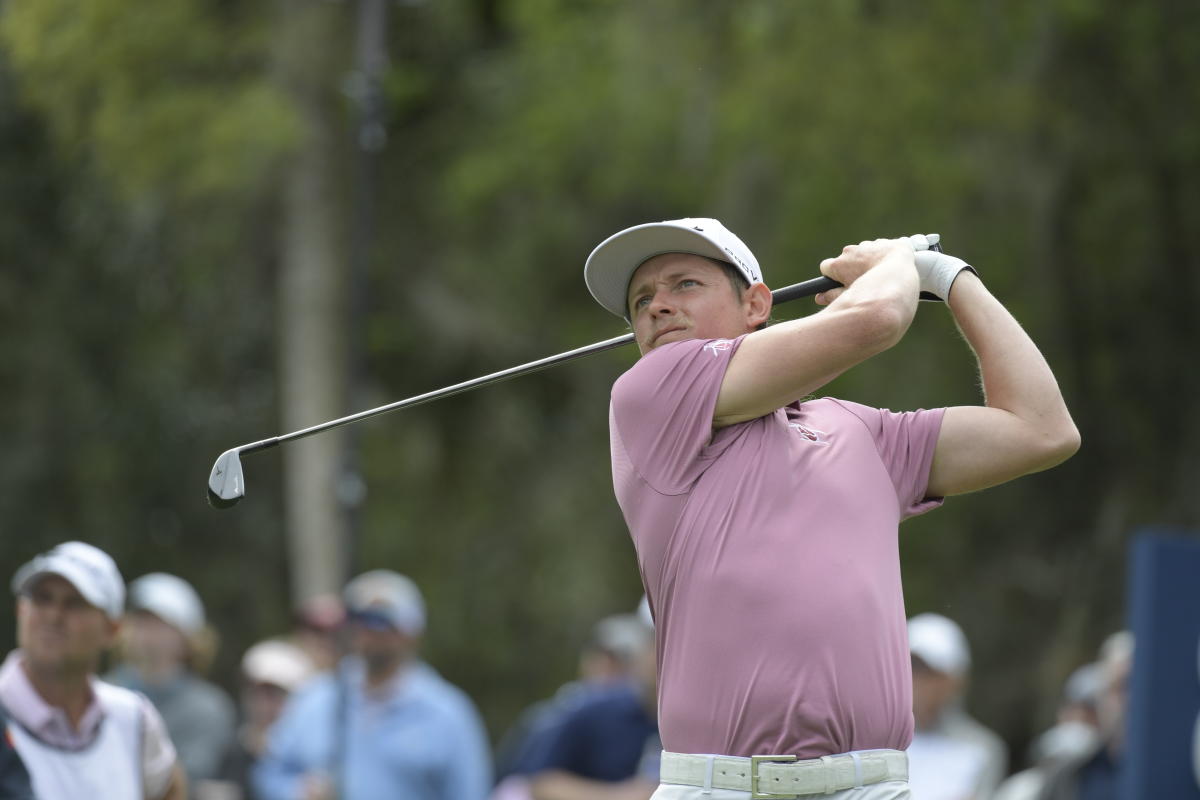 Thanks to a couple of huge birdie runs and a decisive shot on the island green, Cameron Smith came out the winner at TPC Sawgrass on Monday afternoon.

Smith posted a 6-under-par 66 in his final round in a rare Monday finish on the PGA Tour to win The Players Championship, marking his biggest win to date and second so far this season.

Smith took home $3.6 million with the win, which was part of a $20 million tournament purse, the largest in Tour history.

Thursday and Friday passed with very little golf played across the board, as storms battered the Jacksonville area and forced those rounds to end on Saturday and Sunday. The third round was then called off mid-game on Sunday night, so the players finished on Monday morning before returning to the field.

At the time, Anirban Lahiri had the sole lead, although that quickly disappeared after a great run from Smith.

Smith opened his final round with five birdies from six holes. While that didn’t hold up, when he bogeyed the last three holes of the front nine, he made the turn with a chunk of the lead.

Smith more than made up for his slip up on the back nine, where he started with four straight birdies over six holes to take a two-shot lead. He then took aim at the par-3 17th hole at TPC Sawgrass, and hit his tee shot just off the cup to set up an easy birdie putt.

Although his shot on the final hole went wide right into the trees and then into the water, Smith’s lead was too great for anyone to catch up with. Smith saved his bogey with a perfect up-and-down to finish 13 under for the week.

While Lahiri had a chance to force a playoff, thanks to his birdie on the 17th, his approach on the last hole missed the green. Lahiri’s chip-in attempt was short, officially giving Smith the win. Lahiri finished a three-under 69 on Monday and finished the week at 12-under, marking his best Tour finish since 2017.

This post will be updated with more information shortly.