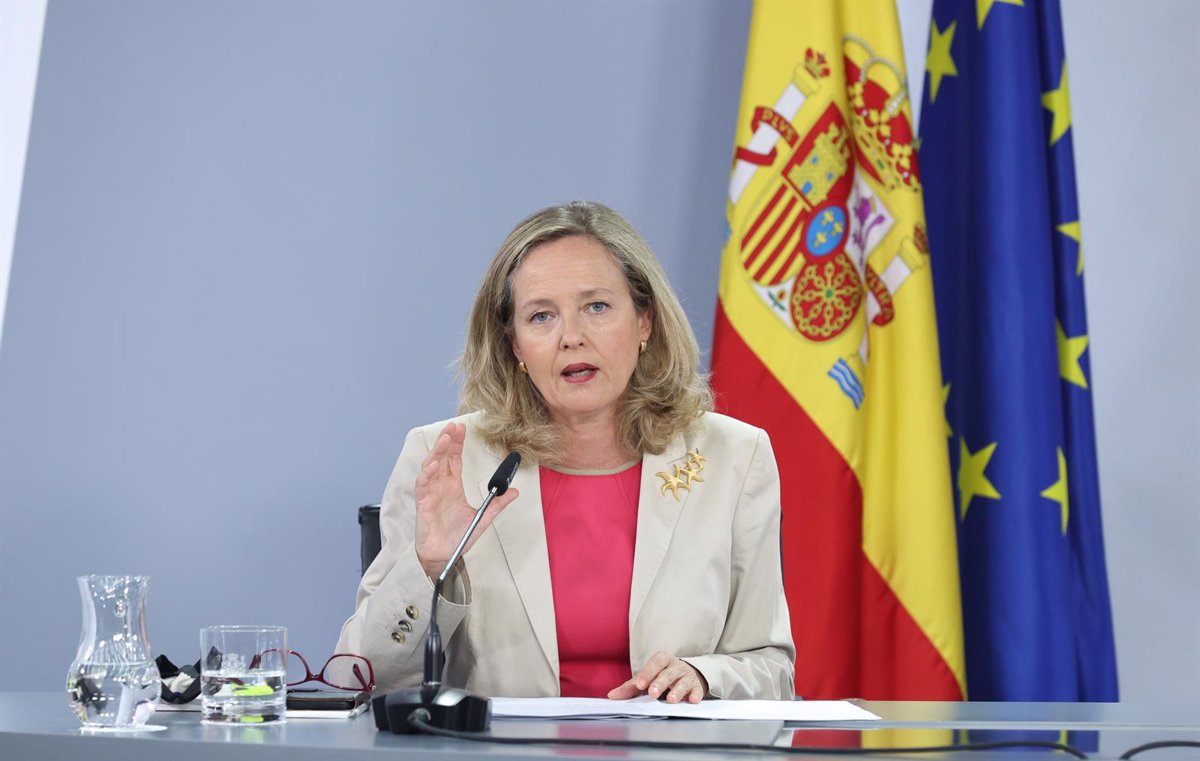 First Vice-President and Minister for Economy and Digital Transformation, Nadia Calviño, has sent a letter to the political groups and social representatives to encourage them to participate in the preparation of the addendum to the recovery plan that the government will present in the second half of the year.

In the letters, the vice-president urges the groups, employers and unions to submit their proposals before September 15 to identify the sectoral priorities and strategic projects to be boosted with the transfers and credits available from European funds, as per the ministry reported by a statement.

These letters will be added to those already sent by the First Vice President to regional presidents this week so that they can submit their proposals for the preparation of the Addendum to the Recovery Plan by the same deadline.

According to the government, this addendum will increase the impact of the economic stimulus plan from 2023 and will include the reforms and investments financed by the EU Next Generation Mechanism loans equivalent to Spain – 70,000 million – as well as those announced on June 30 definitive allocation of the transfers to Spain and the additional transfers of the REPowerEU regulation project.

According to the guidelines of the European Commission, the addendum to the recovery plan will give continuity to the plan’s reforms and investments, in line with its strategic objectives on green transition, digital transition, social and territorial cohesion and gender equality and with a focus on strategic autonomy.

The government has initiated an enhanced dialogue process with parliamentary groups, social actors, autonomous communities and local entities to prepare the addendum to the recovery plan to further strengthen co-governance and ensure a visible impact of investments in all areas.

In addition, this process enables a broad societal consensus on the investments and reforms carried out, which in turn ensures their transparency and improves their control.

With the letters, the Vice-President follows the meetings and exchanges with the groups on the deployment of the recovery plan investments, in particular through her quarterly appearances before the joint Congress-Senate Commission, as well as with the social agents through the bilateral meetings and the more than 10 held Social dialogue tables.

In the letters to the political groups, the Vice-President informed that meetings will be organized in the coming weeks in order to be able to deal in detail with the drafting of the addendum.

In the current phase of accelerating the investment of the Recovery Plan and the design of the Addendum, it is crucial to focus efforts on ensuring a visible impact across territories, sectors, businesses and citizens, thereby strengthening social and territorial cohesion.

“In the face of the new geopolitical challenges, this addition will make it possible to reinforce the already started transformation of our country into a green and digital key, promoting social and territorial cohesion and gender equality, with an increased focus on strategic autonomy,” highlights the Vice President out.

Given the current geopolitical context, investments must reinforce ongoing strategic projects and focus investments on strengthening Spanish and European strategic autonomy in terms of energy, food, technological and digital security.

To this end, an adequate financial management framework is established by the different administrations and the proposals received are compiled both for the sectoral priorities to strengthen the Perte and for investments in the area, ensuring financial viability since it is mainly financed by loans will .

Previous articleFor this family, he is retiring in F1
Next articleHow will the new gas surcharge affect consumers?