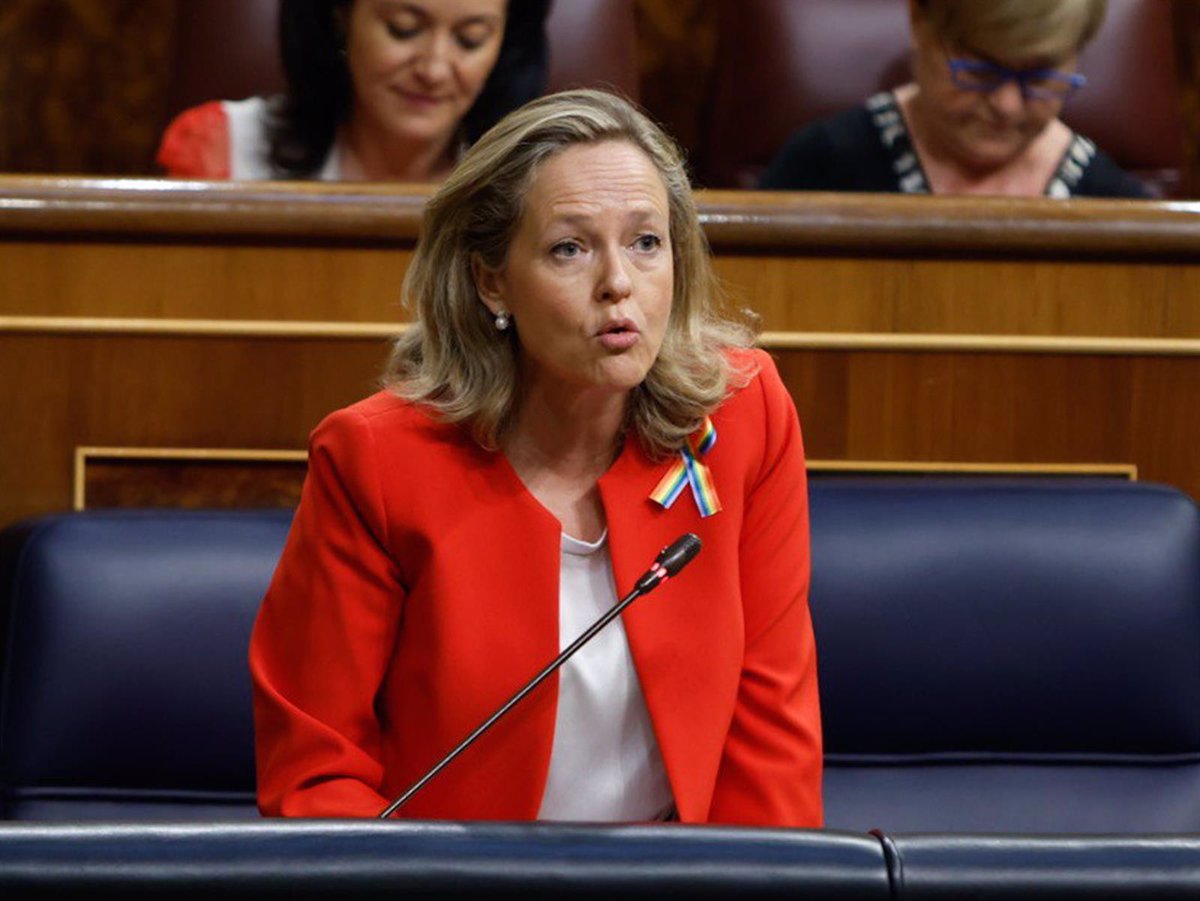 The Vice President for Economy and Digital Transformation, Nadia Calviño, stressed this Wednesday in the plenary session of Congress that she had not “pressured or stopped” any director of independent institutions, in the face of criticism from PP, Vox and Ciudadanos after the recent resignation of the President of the National Institute of Statistics (INE).

“Let there be no doubt: I have not pressured or fired the chairman of any independent institution,” said Calviño, who was accused of forcing the resignation of Juan Rodríguez Poo as head of statistics in the three questions of the control session to the government in the lower house .

The vice-president for economy also wanted to distance herself from any criticism from the government of the governor of the Bank of Spain, assuring that it is an institution with which, as she said, she is “always absolutely in line”.

“Not liking the real data published by the INE, he forced the exit of whoever was preparing that data by looking for an INE ‘à la carte’ in the style of the Tezanos CIS,” said the ‘popular’ Jaime de Olano .

For his part, Edmundo Bal from Cs has accused Calviño of having invented “a new “statistical method” that suits his political propaganda” and tries to “hammer in a reality that only lives in his brain but not in his pocket the Spaniards “.

Vox spokesman Iván Espinosa de los Monteros has speculated that “since there won’t be many professionals willing to risk their reputation” that the government “will end up placing every other Tezanos, someone who doesn’t have it.” it doesn’t matter to damage the good reputation of another establishment”.

“This is a government that respects and supports institutions. I would like to ask you not to joke or criticize the officials or the workers of the CIS and the INE, which are two institutions that I have always respected and defended,” he replied Espinosa the Vice President.