Calendar of the UEFA Champions League 2022 until the final 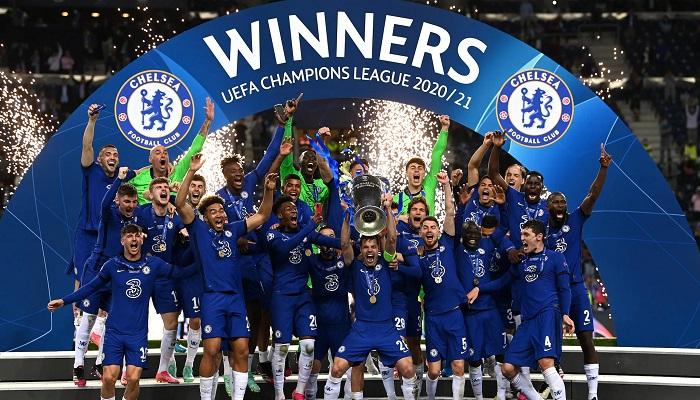 On Friday, March 18, 2022, the final draw for this season’s Champions League was held, which included the roles from the quarterfinals to the final.

This season’s version of the Champions League can be called an exceptional tournament, due to the surprises that occurred from the very beginning.

Barcelona and Borussia Dortmund said goodbye to the 2022 Champions League through the narrow door, and turned the European League around, from which Rangers eliminated the second.

And in the round of 16, Villarreal unleashed one of the most powerful upsets of the tournament, as they eliminated millennial Juventus by winning the second leg by three.

The draw for the 2022 Champions League quarter-finals brought 4 strong clashes, as Real Madrid faced a fierce competitor, the defending champion Chelsea, and the Spanish manager Pep Guardiola will once again fight with one of the Spanish forces, when Manchester City faces his Atletico Madrid.

Bayern Munich will face Villarreal, who eliminated Juventus, and the fourth and final match will be between Liverpool and Benfica.

The intense matches of the 2022 Champions League semi-final will not stop, the excitement will only increase.

The first match of the semi-final will bring together the winner of Manchester City and Atlético de Madrid, and the winner of Chelsea and Real Madrid.

The Champions League final is scheduled for May 28, 2022 and will be played at the Stade de France in the capital, “Paris”.

Initially, the final was scheduled to be held in Saint Petersburg, but due to the circumstances of the Russo-Ukrainian war, the Stade de France was used.