CAF will supply 60 trams for 200 million to the Montpellier public transport company (France). 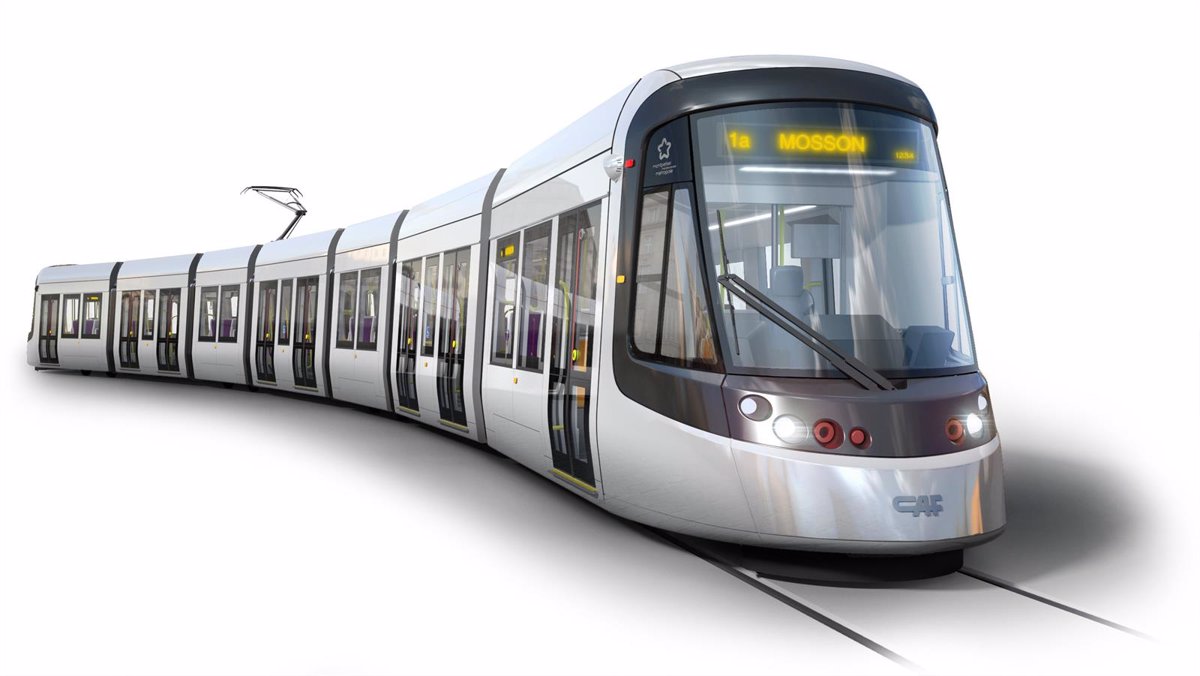 The CAF Group has won a contract to supply 60 trams for more than 200 million euros to the public company that currently operates the four lines of Montpellier Méditerranée Métropole, a French metropolitan area in the Occitania region around the city of Montpellier. as the company announced on Monday.

This area includes 31 municipalities and has a population of almost half a million inhabitants. The contract provides for the possibility of increasing the number of units by 17 additional trams in the future.

The trams will be delivered to the transport authority, which operates the network’s four existing tram routes, as well as the city’s 36 public bus routes and bicycle-sharing system.

The new trams are expected to operate on line 1, linking the Odysseum shopping center to Mosson, and on the new line 5, which will soon be operational and will run through the cities of Lavérune, Montpellier, Clapiers, Montferrier-sur-Lez and Prades -le-Lez.

This order, which initially includes the delivery of 60 trams with 7 modules from CAF’s Urbos platform, is the largest tram order the group has received in France so far this year.

This award is part of the mobility plan for this region of France, which envisages the gradual introduction of free public transport and a more efficient and sustainable mode of transport to combat climate change.

CAF maintains its commitment to the French market, where it has received various orders in recent years. The group is currently in the final stages of acquiring the Reichshoffen production plant in Alsace, France, which will join CAF’s Bagnères de Bigorre plant, which is already operational.