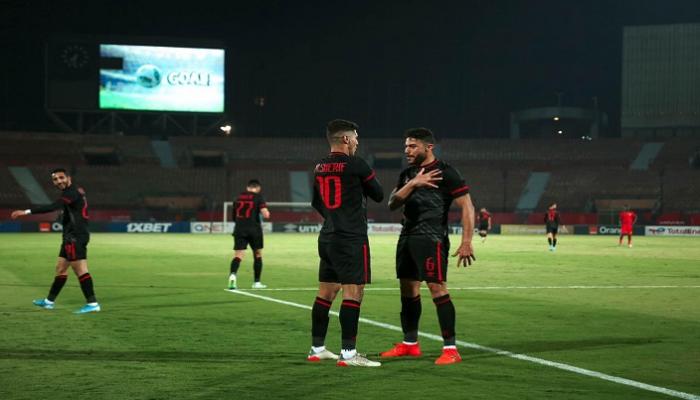 Egypt’s Al-Ahly directed fresh criticism at the African Football Confederation, calling for the need to achieve the principle of equal opportunities in the African Champions League.

Al-Ahly are close to reaching the Champions League quarter-finals this season after a disappointing start, beating Al-Merreikh of Sudan 3-1 in the fifth round on Friday night.

The holder of the last two editions concludes his career in the championship, when he hosts the Sudanese Al Hilal on Sunday 1 or 2 April.

Sayed Abdel Hafeez, director of football for Al-Ahly, said in televised remarks after the Al-Merreikh match that CAF is obliged to implement video technology in the African Champions League, starting from the group stage, not from the quarterfinals.

Abdel Hafeez denounced: “How does CAF plan to launch the Super League, despite the fact that until now video technology has not been applied in the most important tournament on the continent?”

CAF intends to launch the African Super League in the next stage, with the participation of the continent’s elite clubs.

He stressed that “CAF must oblige all clubs to apply video technology in their stadiums, regardless of their economic capabilities.”

In another context, Abdel Hafeez demanded that the final round of the Champions League groups be postponed for just one week.

He justified his request by saying: “How can Al-Ahly players return from international commitments at the end of this month and then play the Al-Hilal match two or three days later?”

He concluded that “CAF must apply the principle of equal opportunities for all teams, so the most appropriate thing is to postpone the last round for a week.”