By decision and condition. Liverpool respond to Barcelona negotiations to include Salah 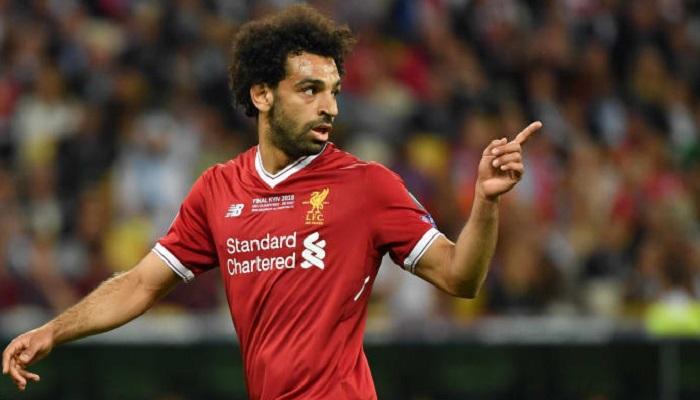 Mohamed Salah has been negotiating with the Liverpool administration for several months to renew his contract, which expires in the summer of 2023, as he requests an amount of between 400,000 and 500,000 pounds per week, according to the British press.

And the contract renewal file was developed in the last hours, after statements by his German coach, Jurgen Klopp, about presenting the right offer to Mohamed Salah, and a sarcastic comment by his Colombian lawyer, Rami Abbas, who made him wait that the contract is resolved. they expire next summer Mercato.

But the British newspaper “The Athletic” indicated that the Liverpool administration decided to make Salah the highest paid player within the team and in the history of the club.

The newspaper said that Liverpool made this decision, but on one condition, which is not to harm the salary structure within the club.

And local reports have indicated that Liverpool see the difficulty in meeting Mohamed Salah’s material demands as it will cause a division in the dressing room, with Dutchman Virgil van Dijk currently the highest paid player at around £220,000 a week.

Although Salah and Liverpool failed to reach an agreement on the renewal, the player always confirms his desire to stay within the walls of Anfield Road.

And the Catalan newspaper ‘Sport’ confirmed this Monday that the Barça administration had already begun negotiations through Rami Abbas, the player’s agent, to incorporate him next summer, with a salary of 100 million euros over 4 years, at a rate of 25 million euros per year.

It should be noted that Mohamed Salah offers exceptional levels this season, as he scored 20 goals in the English Premier League, to top the competition’s top scorers table.

In general terms, since his signing for Liverpool in the summer of 2017, Salah has contributed to the crowning of the team with 5 local, continental and international championships. 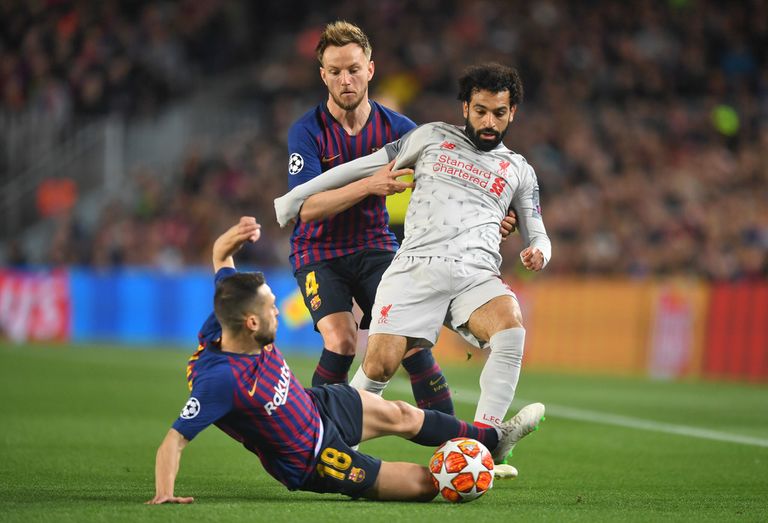