Buy Xbox Series X/S: You can order Microsoft consoles from these retailers 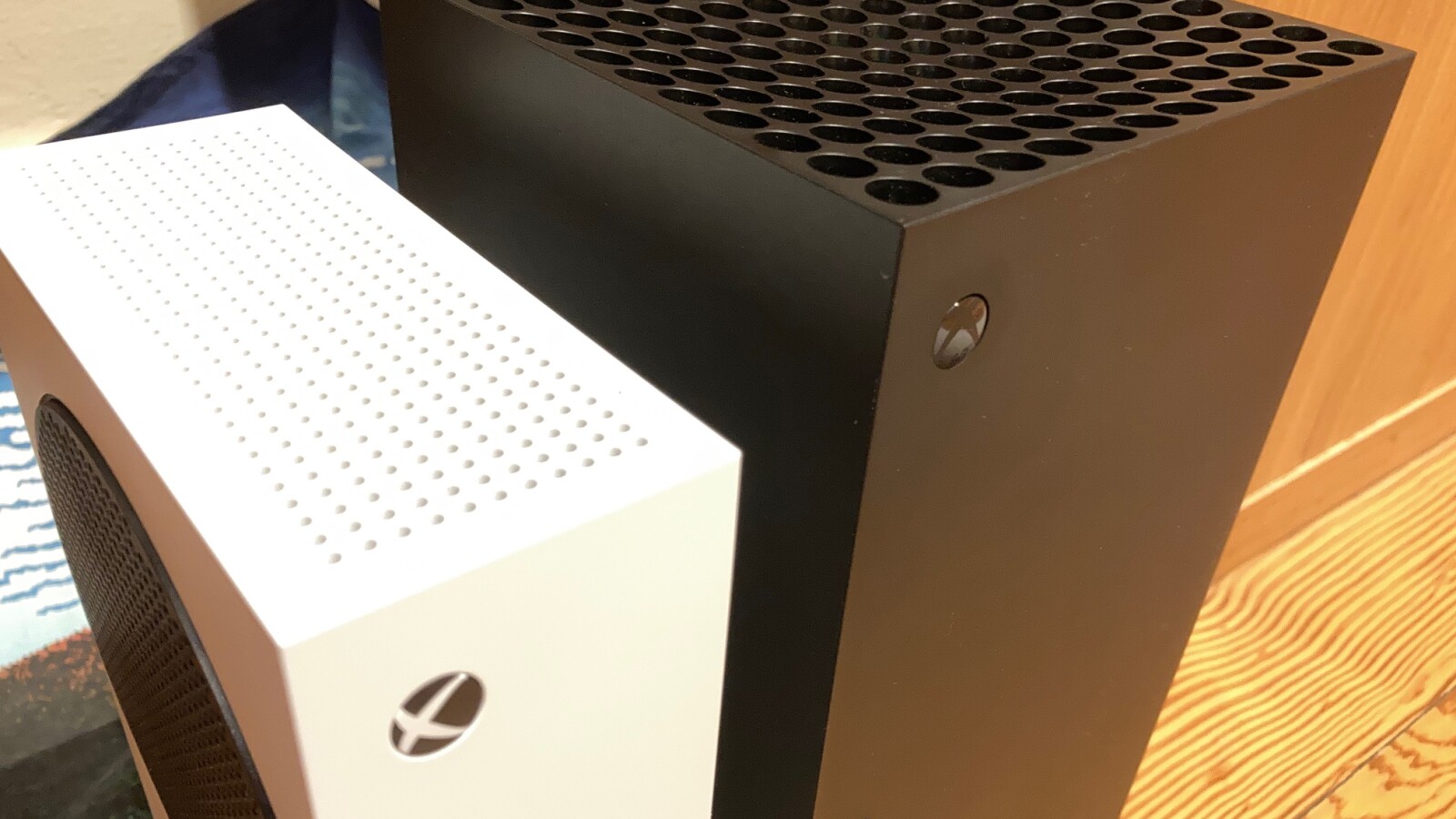 Microsoft released the Xbox Series X and Xbox Series S in Germany, but demand remains high several months after the release – Microsoft even considers itself the market leader.

But a look at the last few months shows that the situation seems to be improving. You can currently get the Xbox Series X directly from Microsoft, new at 500 euros or revised for 470 euros. Saturn and Otto also currently offer them individually.

However, you still have the option of buying an Xbox Series X or Series S in installments, the offer is still available online at Cyberport.

However, Media Markt and Saturn also offer Xbox All Access in local markets. If there’s a store near you, visit it – or call ahead to inquire about the possibilities.

The Xbox Series X is also available as a mini fridge. At these retailers you can get the popular Xbox Mini Fridge at a particularly low price.

With Xbox All Access, you pay 33 euros per month for two years for the Xbox Series X with Game Pass Ultimate.

Otherwise, fans can still order the cheaper Xbox Series S. Dealerships typically undercut the RRP by $300. You can currently get the console directly from Microsoft for 245 euros – an incredibly low price.

With the Game Pass, you are very well equipped after a purchase to enjoy a wide variety of games. Don’t underestimate the small console. The best current titles such as Halo Infinite or Microsoft Flight Simulator also work on it.

You should keep an eye out for these dealers

But you can check other stocks from different retailers. The following links will take you directly to the Xbox entries of well-known stores.

Can’t find a console yet? Microsoft has confirmed that the company will produce new consoles as soon as possible. Patience is therefore still required. Or you can get the cheaper alternative now.

You can see a clear price difference between the two console models. Don’t be too quickly seduced by the lower price of the Model S, because it is essential to know the disadvantages before buying. Find out more in our first Xbox Series X vs Xbox Series S comparison.

Consoles are currently readily available, but if there are bottlenecks again, follow these tips for short-term sales (“drops”):

Still not sure if you should buy a PlayStation instead? Then take a look at our PS5 vs Xbox Series X comparison.

If you keep running out of available consoles and only find sold out consoles, this is also due to so-called scalpers. They selectively buy the available quotas in order to resell them later on platforms such as eBay at a significantly higher price.

If you already have a console or it’s on its way to you, you’re probably already looking for games. We will tell you how to buy games for the Xbox Series X as cheaply as possible.

The Xbox Series X has often been called the most powerful console of all time. In the test you will find out why this should be the case and also what we think is better than Sony’s new PS5.

External SSD memory card for new Xbox consoles is also available. You pay 240 euros for such an extension from Seagate with a terabyte of memory. You can get them a bit cheaper here.

If you get a brand new Xbox and have it set up, there may be various difficulties such as error messages, as is usually the case with a console launch. In that case, check out our Xbox Series X problems and solutions article. You could find the solution to an acute problem in just seconds.

You can easily set up your Xbox Series X or Xbox Series S. We’ll give you important information for getting started with your new Microsoft console.

After buying a new console and several games, you might want to start saving again. We reveal how to avoid hitting your electricity bill by putting your Xbox Series X into power mode.

And what about the competition? The PS5 is sold out almost everywhere. While you wait to pick up a copy, get your first impressions in our PS5 test report.