Busquets was the one who covered the most kilometers in LaLiga Santander, with Iñaki Williams and Álvaro García the fastest 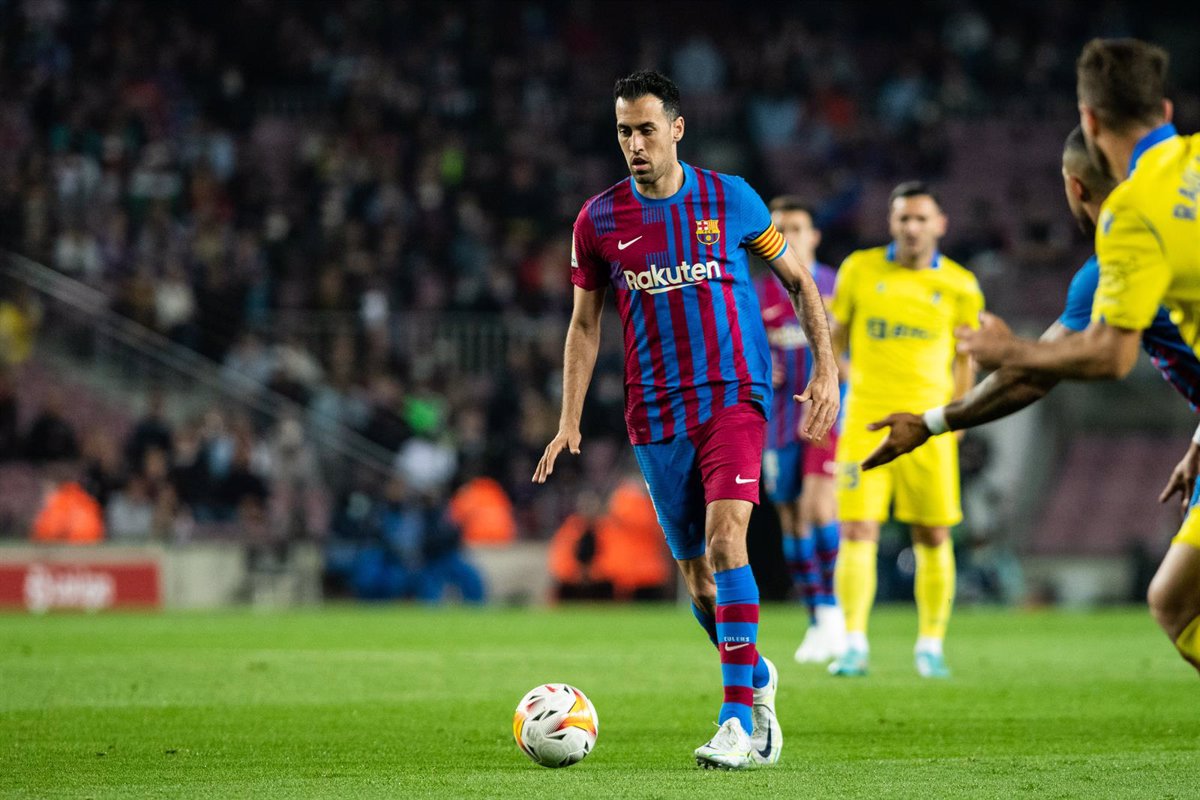 In the report published by LaLiga, available on their website under the title “The Roadrunners of LaLiga Santander”, you can access the data obtained from “Beyond Stats”, the employers’ association’s advanced statistics project with Microsoft, and published in detailing some aspects of the 2021/2022 LaLiga Santander season.

In the section on kilometers traveled during the season, no team has two players and the positions of the top five differ, with Sergio Busquets, who moved the most last year, being the only one to exceed 400 with 403.1 kilometers Has. He is followed by ‘Pacha’ Espino (Cádiz) with 378.5 km, Javi Moncayola (Osasuna) with 377.4, Mikel Merino (Real Sociedad) with 376.6 and Javi Galán (Celta) with 373.3.

Considering the top speed achieved, four of the five players are attackers while only one central player appears. Curiously, the fastest topped the same top mark, 35.4km/h, and were Athletic Club’s Iñaki Williams and Rayo Vallecano’s Álvaro García.

Completing the top five spots are Luis García (Granada), who clocked 35.3km/h, Joseph Aidoo (Celta), the only defender on the entire list to run at 35.2km/h, and Rubén Sobrino (Cádiz) . , who matched the pace of the African centre-back.

THREE RAYISTAS AND VINICIUS, THE MOST CONSISTENT “SPEEDERS”

Another relevant aspect of this report is the ability to keep up the effort and categorize the players who were able to cover the longest distance at more than 21 km/h, a section where Rayo Vallecano stands out, who has three players in the top five.

This data was compiled and analyzed using the LaLiga Mediacoach tool, which processed what was collected by the 16 optical tracking cameras and the 3 tactical cameras across the 42 LaLiga stadiums.

“Technology no longer allows us to just understand what actions are taking place with the ball during a game. We can also know how many kilometers each player covers and with what intensity, individually or collectively. This information helps us understand and add to the technical context – tactically,” explains the LaLiga ‘Beyond Stats’ analysis team.

Previous articleThe self-employed will complete all procedures of the new contribution system on the go
Next articleHelene Fischer: She performs in a sexy sequined jumpsuit