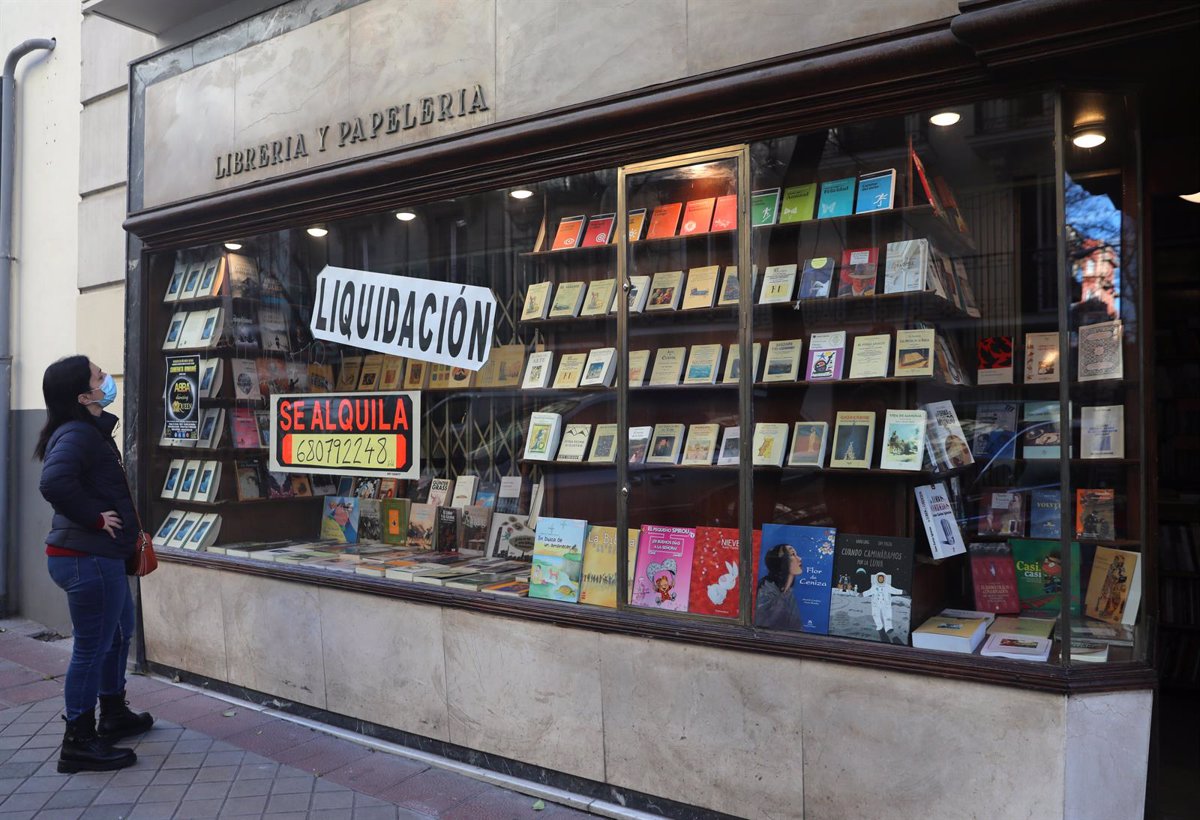 Company dissolutions totaled 17,804 cases in the first half of the year, up 12% from the same period last year, while bankruptcy cases remained stable, with a slight increase of 0.28% year-on-year, up to 3,192 cases according to that of Informa D&B prepared “Study on Bankruptcy and Dissolution”.

“With the end of the insolvency moratorium decreed by the government, a sharp increase in insolvencies can be expected,” explained Nathalie Gianese, head of the study at Informa D&B.

On the other hand, the number of companies that apply for joint insolvency and deletion, so-called express insolvency, is growing. The year 2020 ended at 54%, in 2021 it averaged 65% and in the first six months of 2022 it has not fallen below 65.5% and reached almost 70% in June, the second highest since tracking this Indicator May 2019.

HOSPITALITY IS THE SECTOR THAT CUTS MOST OF THE COMPETITIONS

Hospitality is the best-performing sector for the semester, dropping 157 competitions from last year. Also in these six months, their numbers decreased, albeit to a lesser extent, in the sectors of other services, which reduced the number of competitions by 8.5%, education (-21%), business services (-8%), industry ( – 2%) and administration (-1%).

In contrast, competitions in the trade sector increased by 20% compared to the previous year and registered 753 processes in the first half of the year. It is followed by construction and real estate activity at 626, up 10%, and despite the decline, hospitality at 390.

Releases are down 19% since January in the extractive industries, manufacturing (-2%), government (-67%), hospitality (-4%), healthcare (-3%) and other services (-4%) sectors. On the contrary, construction and real estate activities at 4,087, trade at 3,274 and business services at 2,511 lead the liquidation processes and account for 58% of the total between the three.

In terms of resolutions, Madrid leads the numbers both in the first half of the year with 4,918, 28% of the total, and in June with 718. This is followed by Andalusia and Valencia with 2,346 and 1,966 in total and 309 and 229 in the month, respectively. In this case, only Asturias, Ceuta, Melilla, Galicia and the Balearic Islands have recorded fewer processes since January.