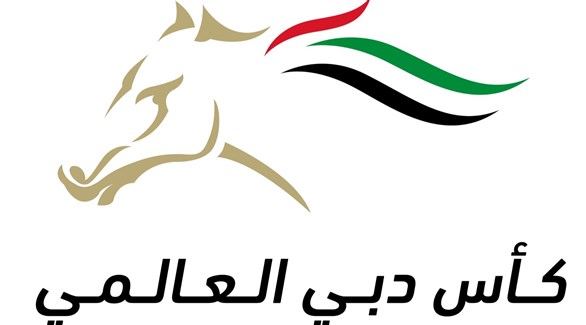 The member of the Board of Directors and General Director of the Dubai Racing Club and the Dubai Equestrian Club, Major General Mohammed Issa Al-Adab, confirmed that the organizing committee of the Dubai World Cup, in its 26th edition, and its appreciation to the President of State, Sheikh Khalifa bin Zayed Al Nahyan, took the initiative to use a model of the Burj Khalifa, one of the most prominent monuments of the famous in Dubai and the United Arab Emirates in general, in the drawing ceremony of the half main event of the cup, which was held on Tuesday at the “Dubai Opera”.

In accordance with the custom at the Dubai World Cup draws each year, a model is chosen for a specific model that contains the numbers of the gates through which the participating horse runs.Among the 11 models of the Burj Khalifa, each one of them contains a gate number of the 11 gates of the race.

Al-Azb said: “Burj Khalifa has a name that is very dear to us, which is Sheikh Khalifa bin Zayed Al Nahyan, President of the State, and therefore the organizing committee decided that Burj Khalifa should be present at the ceremony. lottery that was mainly held in one of the famous artistic landmarks of Dubai, which is the “Dubai Opera House”. In confirmation of the message contained in the 26th edition, which is that the UAE is at the highest levels of preparation and to welcome its guests from all over the world, not only for the Dubai World Cup, one of the world’s largest and most famous horse races, but also to enjoy the distinguished cultural landmarks of the country.

He added: “To emphasize the intended significance, the reception for the guests of the Dubai World Cup, the annual tradition of this world event, will be held tomorrow, Thursday also in the Burj Khalifa area, specifically in Burj Park in the center. Dubai”.

Al-Azb confirmed that the lottery ceremony had great acceptance and satisfaction from all attendees, after all parties participated in the draw in a fair and equitable manner among the participants, in addition to the atmosphere inside the “Dubai Opera distinguished itself”, the icon of art in Dubai.

Al-Azb wished success to the Emirati horses participating in the nine rounds of the Dubai World Cup, specifically the main race after the draw for the selection of the gates, emphasizing that regardless of the gates from which each horse will start, each trainer can to develop the optimal method for his horse to give his best in this race.