Bundesbank: The war is slowing the rally and driving up prices 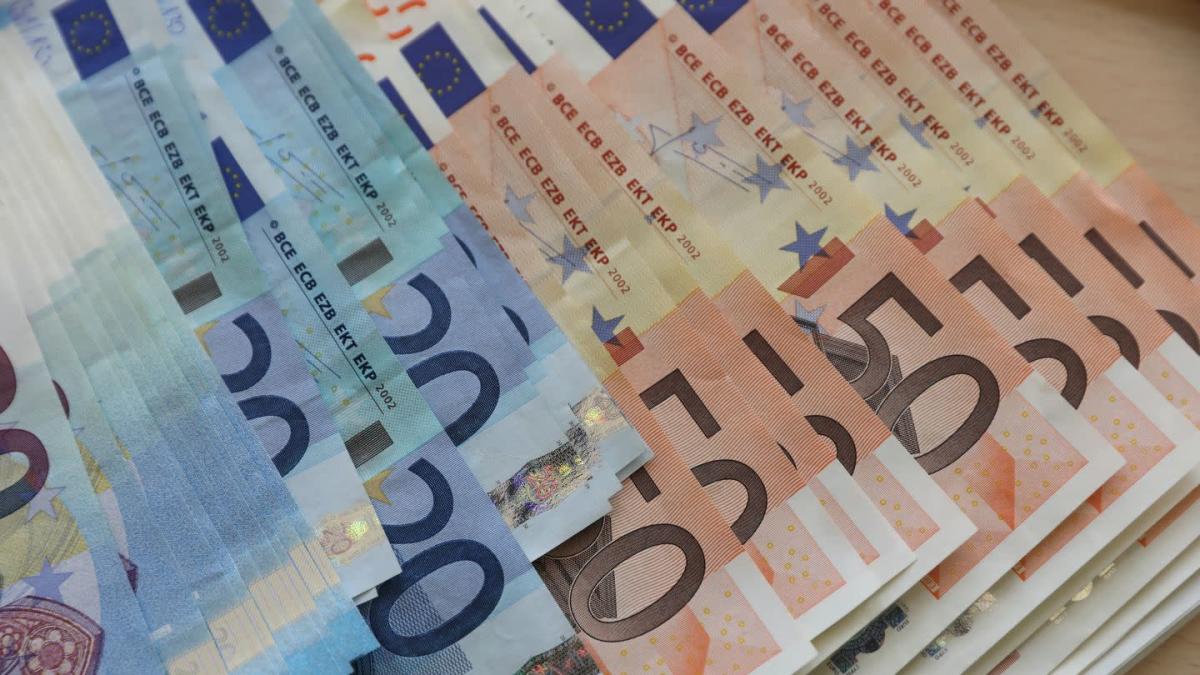 Frankfurt am Main (dpa) – According to the Bundesbank, the war in Ukraine is temporarily holding back the German economy.

“The effects of Russia’s attack on Ukraine are likely to have a noticeable impact on economic activity in Germany from March onwards,” the Deutsche Bundesbank summarized in its March report published on Monday. “From today’s perspective … the strong recovery forecast for the second quarter is likely to be significantly weaker.”

In the first quarter of 2022, economic output in Europe’s largest economy could “roughly stagnate”, economists at the Bundesbank in Frankfurt write. Other economists expect gross domestic product (GDP) to fall over the three-month period. That would then be a so-called technical recession, because the economy had already contracted in the last quarter of 2021 compared to the previous quarter.

Many companies weathered the latest wave of the coronavirus pandemic relatively well, and material shortages abated. Due to the Russian invasion of Ukraine, supply chain problems are likely to worsen again in March. Additionally, energy prices increased tremendously as a result of the war. “This is expected to decrease the consumption of private households and the output of energy-intensive industries.”

The Bundesbank does not expect prices to drop quickly: “Due to the war in Ukraine, the inflation rate is likely to continue to rise in the coming months, which is likely to be due in particular to energy prices.”

In February, the annual rate of inflation in Germany again exceeded the five percent mark: consumer prices were 5.1 percent higher than in the same month last year. Consumers had to dig deeper into their pockets for fuel, natural gas and heating oil in particular. Food and industrial goods prices are also likely to receive an additional boost as a result of falling wheat exports from Ukraine and Russia or due to further disruptions in supply chains.