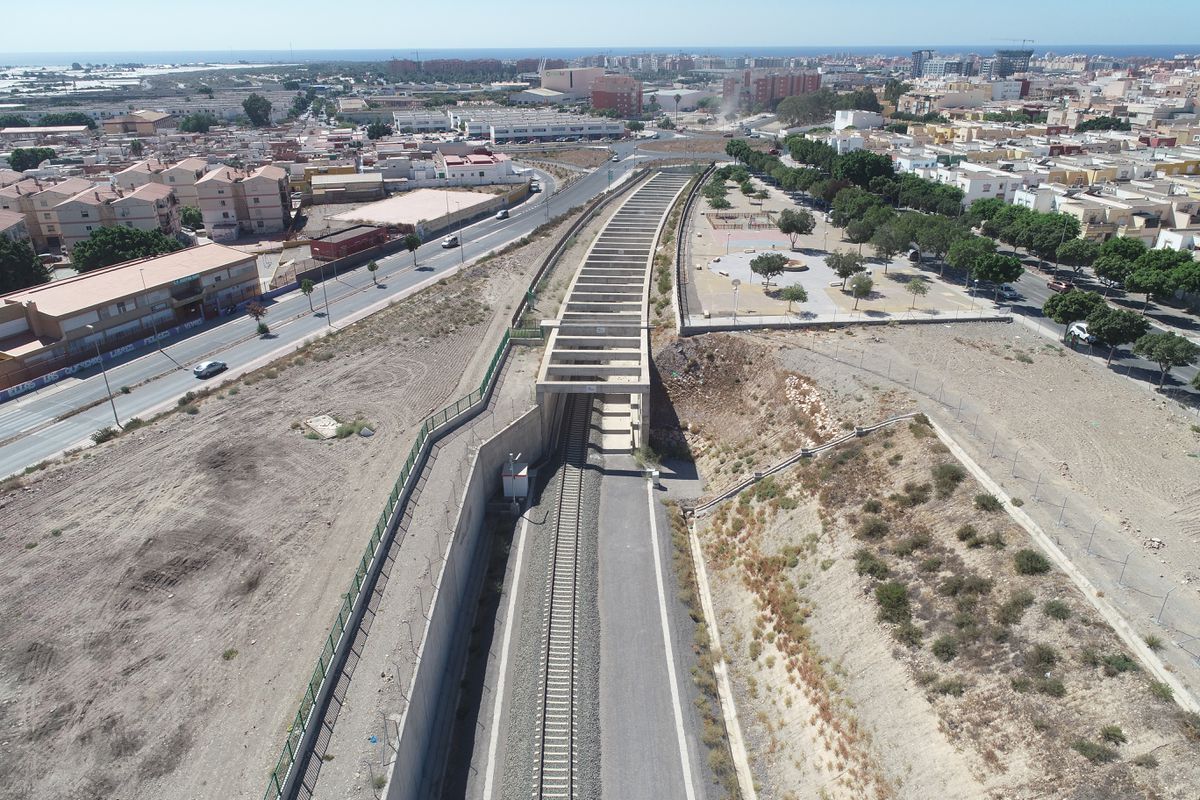 The shortages of the exit from the pandemic and the war in Ukraine created a perfect storm around the construction. The summary is simple: doing a job is much more expensive than before. According to calculations by the National Confederation of Construction (CNC), costs have increased by 33.2% in one year. But for some materials or factors of production, it shoots up a lot more. Aluminum, for example, is up 55%, according to official figures, and the price of energy is up 84%. In most cases, sector employers denounced Tuesday, management contractors have no choice but to absorb those losses. Despite the fact that the government has passed two decrees so far this year to prevent this situation (and avoid jobs half-done or abandoned competitions), business people complain that it is interpreted so restrictively that between 90% and 95% of the works.

The main problem, the CNC complains, is a change that the second decree (of March 29, 2022) made to the previous one (of the 1st of the same month). When determining the conditions for companies to take advantage of the price review, when calculating the increase in the cost of materials, the idea was introduced that the period should be “not less than one year per year and not more than two years per year “. Employers interpret this in the sense that this calculation is possible for 2021 or 2022 (the annual exercises mentioned above), but complain that some administrations have interpreted this to mean that the work must not take less than 12 months, which alone leaves around 80 % of public works contracts signed in Spain excluded.

The employer also regrets that the Ministry of Finance has approved this type of calculation and therefore requests that a new decree be drawn up. This should correct other limitations noted in the current regulations, such as the fact that their adoption is voluntary (meaning that some municipalities do not apply them), that work must be in progress at the time of the decree’s approval (the work omits those completed before March 1st, even if they were active throughout 2021) or that only considers material types in the calculation (steel, bitumen, aluminum and copper) without taking into account, for example, the increase in electricity. “The answer didn’t work,” summarized the President of the CNC, Pedro Fernández Alén, alluding to the two decrees passed so far. ‘We have seen that in practice it can only be applied to an extraordinarily small number of works.’

In this small group of jobs that could benefit from the revamp, the businessmen mention railway infrastructure (which generally requires a large contribution of materials) or some highways. This, Fernández Alén assured, is a shame, especially for smaller companies “that don’t enter into particularly large or long contracts”. “The works are slowing down: the administration and the companies know it well”, has influenced the builders’ employer, who claims that the current situation will lead to “paralysis of the sector and the closure of companies”.

To avoid this, the CNC proposes a new decree that corrects the previous ones. In it, they call for the price increase threshold above which compensation can be claimed to be lowered from 5% to 2%, extended to all works to be carried out in 2021 and without the works having to have a minimum duration, or the inclusion of more materials in the Calculation as well as compensation for higher energy prices. Among the changes they are calling for is the abolition of the compensation cap (which can now not exceed 20% of the contract value) or the extension of the measure to service contracts, conservation and maintenance of infrastructure.