Brussels is providing €25.5 million in aid for two migrant reception projects in Ceuta and the Canary Islands 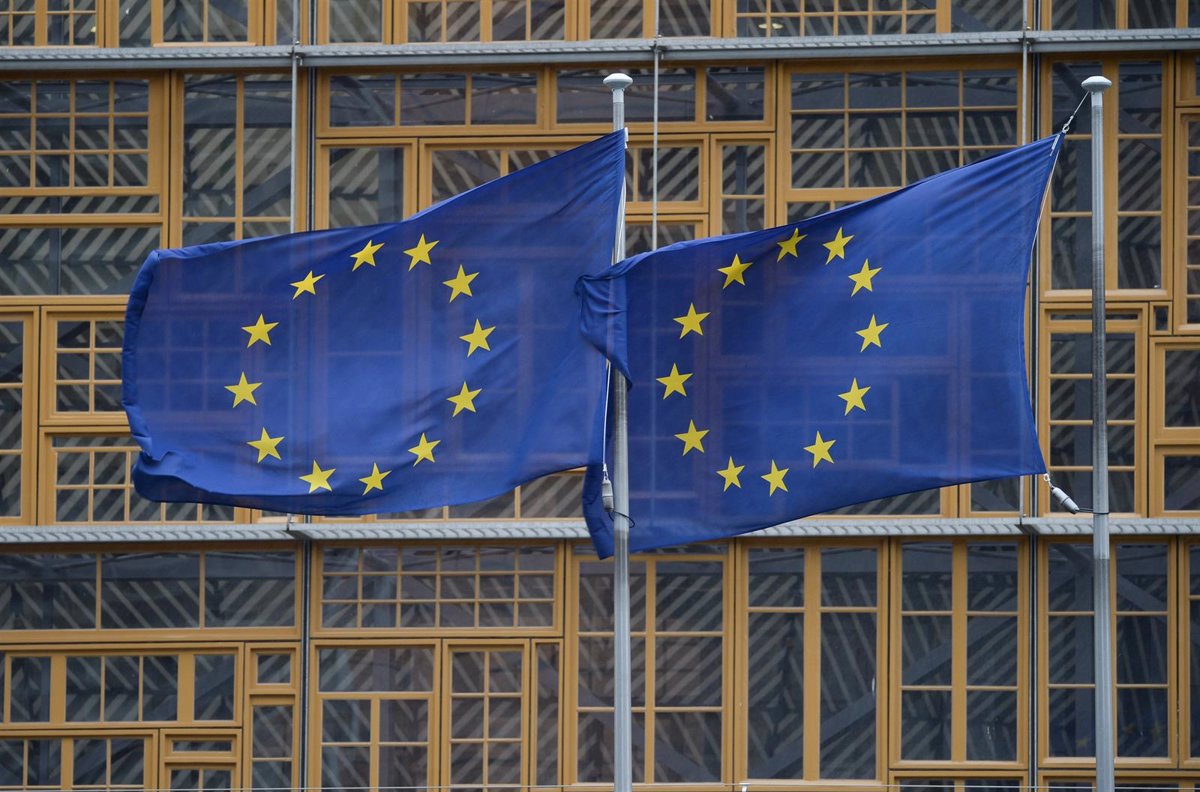 The European Commission, in the call for grants for asylum and migration, has selected two Spanish projects with a total budget of 25.5 million euros to strengthen the reception system for migrants and alleviate the overload of reception capacities in Ceuta and the Canary Islands should be used, which is due to the increased migration pressure.

Specifically, the municipal government has granted 9.77 million euros to a project in Ceuta to strengthen the capacity and resilience of the reception, asylum and repatriation system in the autonomous city.

The other selected project in the Canary Islands has received €14.77 million to be used to support the reception, asylum and return systems for third-country nationals arriving on the coasts of the islands, with a focus on people the islands lies vulnerable situations.

The community board has provided a total of 171 million euros as part of the call for help from the asylum, migration and integration fund for reception, asylum and return projects in Spain, Cyprus, Greece, Italy and Poland.

In the case of Cyprus, this aid will be used for the construction of shelters and departure preparation centers in the Menoyia and Larnaka areas.

In Italy, on the other hand, it will strengthen reception capacities from arrival to all stages of reception to protect and care for the most vulnerable refugee children and women.

In Greece, financial support aims to improve the quality of protection support for asylum seekers in the reception system. It will particularly focus on providing individual care to people in vulnerable situations, as well as supporting the education of school-age refugee children in the country.

Finally, the Polish project focuses on strengthening an approach to protecting the rights to direct assistance and improving return procedures.