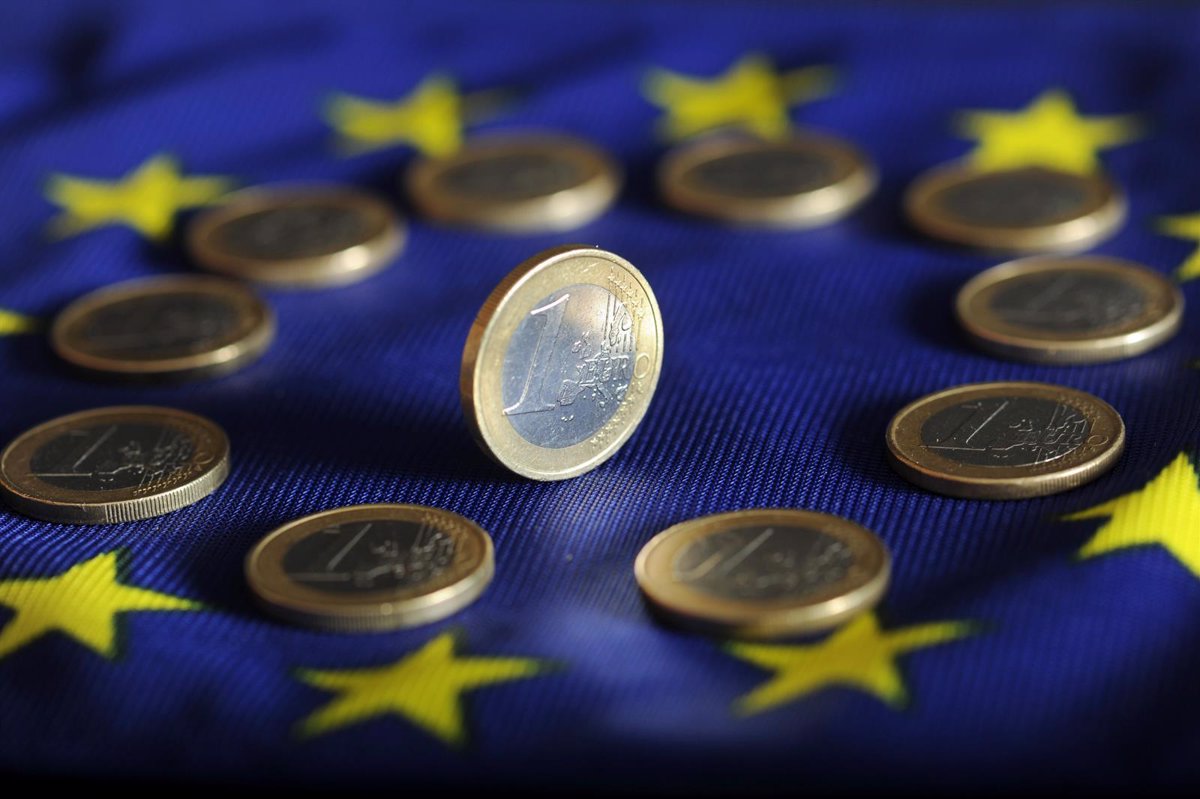 According to the annual report on taxation 2022 published this Monday, the European Commission has recommended that the Member States adjust the fiscal policy framework and adapt it to a crisis context.

The study warns that both the Russian invasion of Ukraine and the pandemic are testing European economies and highlights the measures taken to deal with these crises, such as temporarily cutting energy taxes and supporting the Am most vulnerable households .

In this sense, the report puts on the table that the composition of tax revenues in the EU has remained stable over the past two decades and questions whether it is viable to “meet the challenges posed by an aging population, of digitization and globalization and climate change”.

In its conclusions, the text defends the establishment of fair taxation to improve investments with a composition favorable to the growth of public finances, justifying this by pointing out that the European economy has entered a weaker phase than expected due to inflation, the risks entails supply chain, the energy crisis and sanctions related to the war in Ukraine.

“The EU needs a fair, efficient and stable fiscal framework that meets public financing needs and creates an environment that fosters fair and sustainable growth with high levels of investment,” says the report.

The study points out that tax systems must be adapted to “current social, economic, demographic and environmental conditions” and be prepared for developments over the next 20 or 30 years.

He points to the aging of society and the labor market, climate change, digitization, globalization and climate change as key trends for the future.

In this sense, the text analyzes that the current tax mix in EU countries is “highly dependent on labor taxes” such as B. Social security contributions, which account for more than 50% of total income in the EU.

The text emphasizes the economic impact of the pandemic, which requires rapid action “including fiscal measures at national and EU level” such as the temporary suspension of tariffs at European level or fiscal measures for companies at national level, and advocates regulatory taxes that research, Facilitate development and innovation.

“Improving the ability of taxes to collect revenue and fight tax evasion and avoidance can be crucial in the current context and in the years to come,” the report points out.