Brussels delivers the 12 billion to Spain, which corresponds to the second payment for the recovery fund 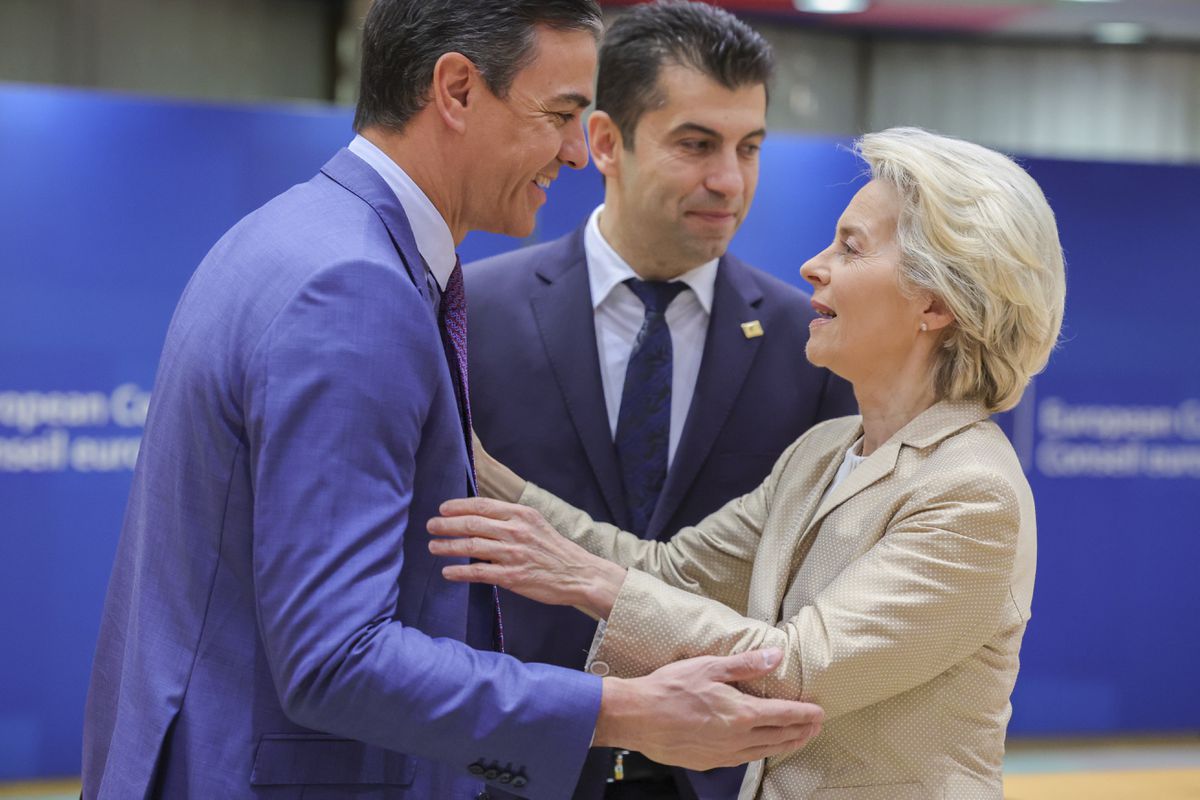 Spain has already received the second payment of the recovery plan. The European Commission has approved the disbursement of 12,000 million after examining and approving the 40 milestones and reforms, including labor market reform, that correspond to this section of the plan and, in turn, receiving the approval of the Council of the EU, as President Ursula von who informed Leyen. This amount of money will be added to the 10,000 million that Spain received in the last days of 2021 and to the 9,000 that correspond to the pre-financing. A total of 31,000 million so far.

With this move, Spain maintains the lead among EU countries in implementing the recovery plan it has agreed with the European Commission. It was the first country to receive the first payment and now it is again with the second payment, although in terms of volume Italy has received the most money so far because from the beginning the government of Mario Draghi, which has already resigned, requested both transfers and credit notes. The request for the significantly lower third payment should theoretically arrive this quarter.

🇪🇸 Today we deliver to Spain the second payment of #NextGenEU worth 12,000 million euros to support reforms and investments in the digital economy, health, education, the labor market and the consolidation of public finances, among other things.

According to the initial allocation of funds from the recovery plan, Spain was entitled to 69,000 million in transfers and just over 70,000 in loans. After reviewing all the criteria approved in the Regulations of the Recovery and Resilience Fund, which counted the development of the economy between 2019 and 2021, Spain has seen the money for transfers increase by 7.724 million. In total there will be 77,200 million. In addition, there are loans on request, which first vice president and economy minister Nadia Calviño said she intends to do soon.

The most outstanding commitment of this section of the stimulus plan was without a doubt labor reform, which the government approved by legislative decree in December and which was confirmed by Congress in a controversial session in which the norm was saved by the error of the vote of a PP MP, Alberto Casero . the next part a prioridoes not present any major obstacles.

The real challenge comes in the fourth section, when the European Commission must assess the full pension reform proposed by the Spanish executive. What the Community Executive has seen so far isn’t quite what she expected. In Brussels, there are concerns about the long-term financial sustainability of the Spanish pension system and believe that what is being done is not enough. So in the part that is missing is the time for adjustments (either with more income or with less expenditure), that is, the most complicated thing to enforce politically.