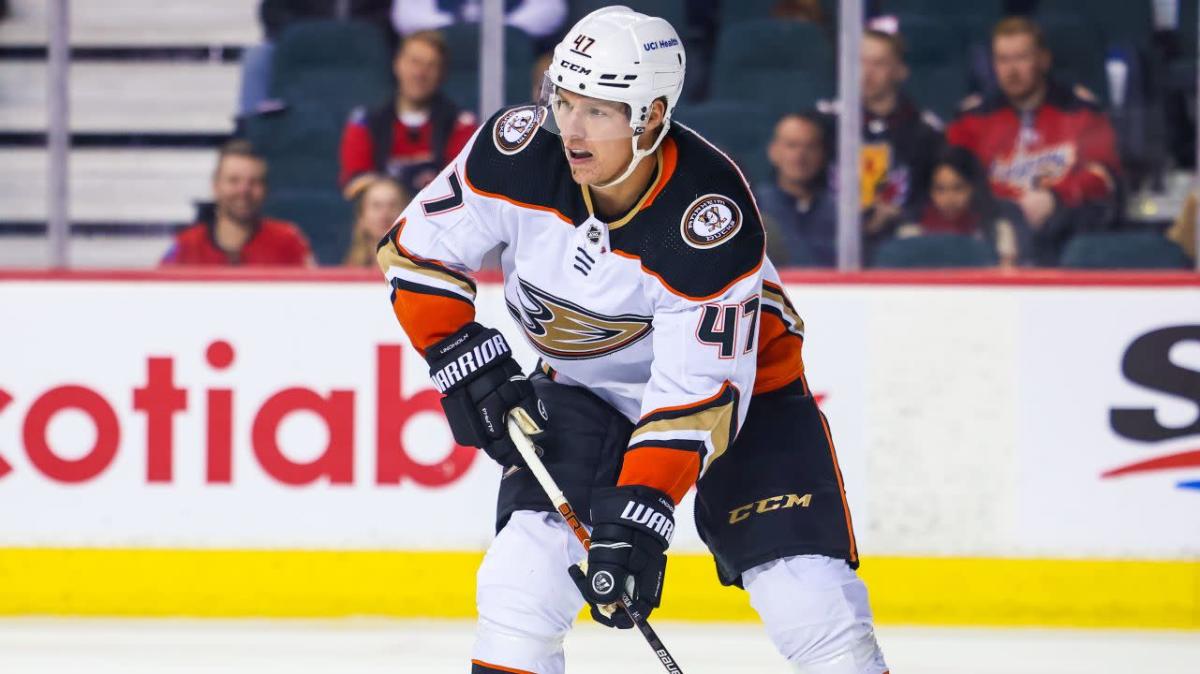 The Boston Bruins made a big deal Saturday to acquire top defenseman Hampus Lindholm from the Anaheim Ducks a little less than 48 hours before the NHL’s trade deadline.

The Bruins not only pulled off a blockbuster move, but also signed Lindholm to a long-term contract extension worth $52 million over eight years, with a salary cap of $6.5 million.

Lindholm is in the final year of his current contract and would have been an unrestricted free agent had he not signed in July.

The Bruins reaching an extension shortly after completing the trade for Lindholm isn’t a surprise, just look what they gave to get it. You don’t part with quality assets like a first-round pick, two second-rounders and an NHL-caliber young player in Urho Vaakanainen to rent him out.

Five forwards the Bruins should target after the Hampus Lindolm deal

Locking up the former Ducks star for eight years and cementing a blue line with Lindholm’s top four — Charlie McAvoy, Matt Grzelcyk and Brandon Carlo — all signed through at least the 2023-24 season is a big deal for the Bruins.

And if you add Jeremy Swayman to the mix on his rookie deal, you suddenly have a great foundation for a strong defensive team for years to come.