Bruce Willis: Was he exploited by movie producers while he was sick? 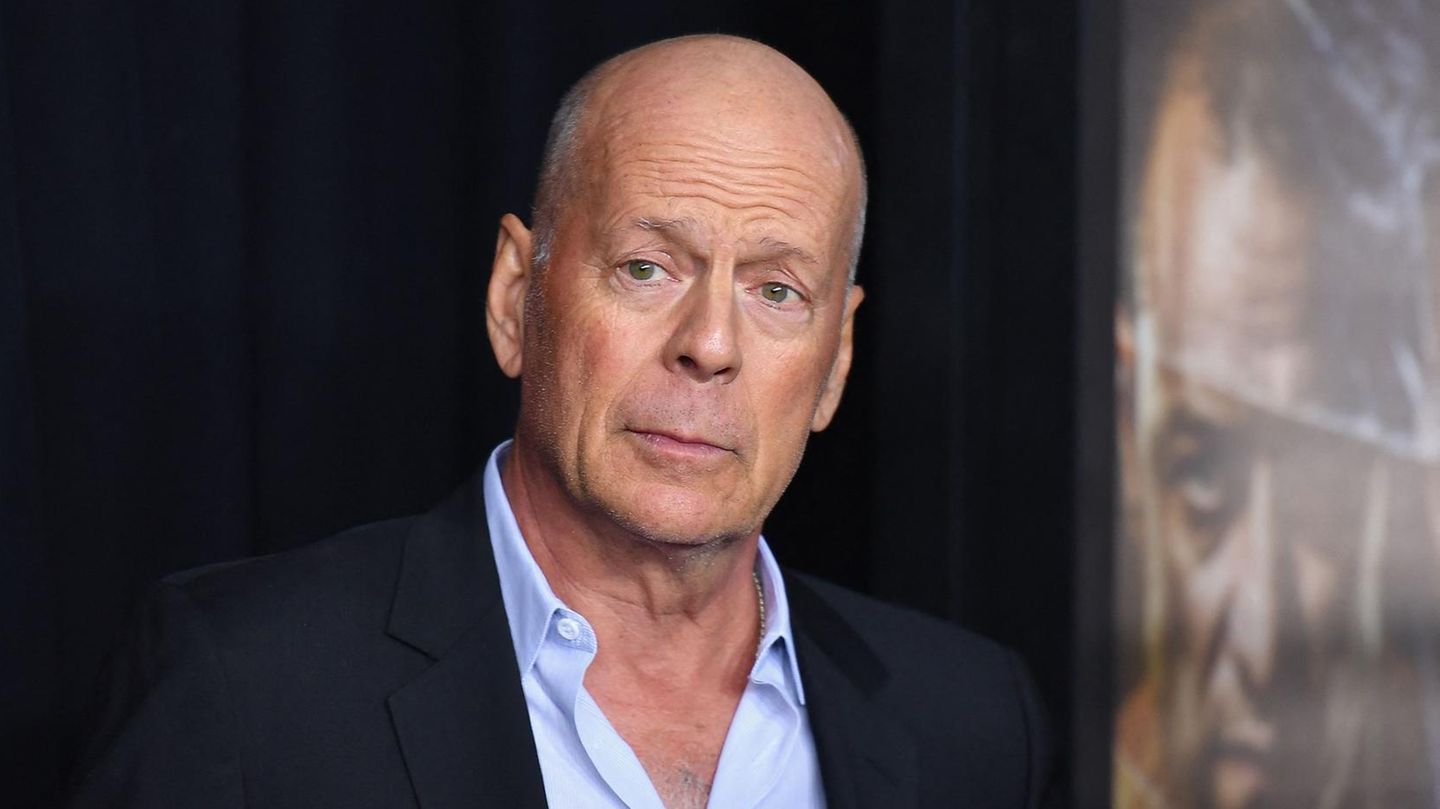 In March, Bruce Willis’ family announced that he suffered from aphasia. Despite his illness, the actor was reportedly shamelessly exploited by film producers.

The news came as a shock: In late March, Bruce Willis, 67, announced he had aphasia, a condition that affects speech production and understanding. After making many films in recent years to financially support his family, he now wants to retire. Now tragic revelations are being revealed. The movie star was allegedly shamelessly exploited by a film producer who kept casting him in films despite his deteriorating health.

Bruce Willis has worked regularly with Emmett for many years. Reportedly, the producer was happy to continue using Willis’ name for the movies, even though the actor was starting to have trouble remembering his lines.

What is behind his aphasia disease

In September 2020, for example, Emmett directed the film “Midnight in the Switchgrass”, in which Bruce Willis played one of the main roles. According to several crew members, he was unable to get Willis to kick down a door, even with the help of a stunt coordinator. As Emmett left the set frustrated, Willis allegedly asked in confusion, “Did I do something wrong?”

“You’d have to be blind not to see how he’s struggling,” Alicia Haverland, a property manager on the film, said of the 67-year-old.

Randall Emmett allegedly called his then-fiancée, Lala Kent, that night. “‘I can’t do this anymore,'” he told her through tears, as Kent recalls. “It’s so sad. Bruce doesn’t remember any of his sentences, he doesn’t know where he is.”

However, he didn’t end his collaboration with the ‘Die Hard’ star. Five more action movies with Willis followed after that phone call. Emmett reportedly used the star to raise money for his former production company, Emmett/Furla Oasis. When he and his partner George Furla needed a cash injection to pay off their debts, they discussed making “another fucking Bruce Willis movie,” says former assistant Anna Szymanska.

According to the diagnosis of Bruce Willis

The filmmaker denies the fierce allegations of the newspaper. According to him, the tearful conversation with Kent never happened, nor was he aware of Willis’ declining health. A statement from spokeswoman Sallie Hofmeister, published by The New York Times, said: “Randall is extremely proud of the work he and Bruce Willis have done over the past 15 years, on every film they have worked on. Working Together Bruce enjoyed being on set, playing golf, dining out and communicating with the crew. If Bruce hadn’t wanted to be on set, he wouldn’t have been here. Willis is one of greatest actors of his day and was courted by many production companies. Until his recent retirement, Randall counts him among his closest friends.”

Randall Emmett has found a niche in Hollywood with his movies. Above all, he produced films with aging action stars like Sylvester Stallone, Al Pacino or Bruce Willis, which were not even released in cinemas and even failed on the national DVD market. Instead, however, they became financial successes in the international market. Bruce Willis was reportedly paid $2 million for two days of work.

Despite the incriminating report for Emmett, Willis’ attorney, Marty Singer, defends his association with the film’s producer. “My client continued to work after his medical diagnosis because he wanted to work and was able to, just like many others who have been diagnosed with aphasia and are able to continue working,” he explains. he, adding that the actor has created jobs for many people. during the pandemic.

- Advertisement -
Share
Facebook
Twitter
Pinterest
WhatsApp
Previous articleThe new statute for toilets will prevent them from working as interims for more than three years
Next articleMeliá, Barceló, RIU and NH start the summer with price increases of 10%