Browns, defensive tackle Taven Bryan agree to one-year deal worth up to $5 million 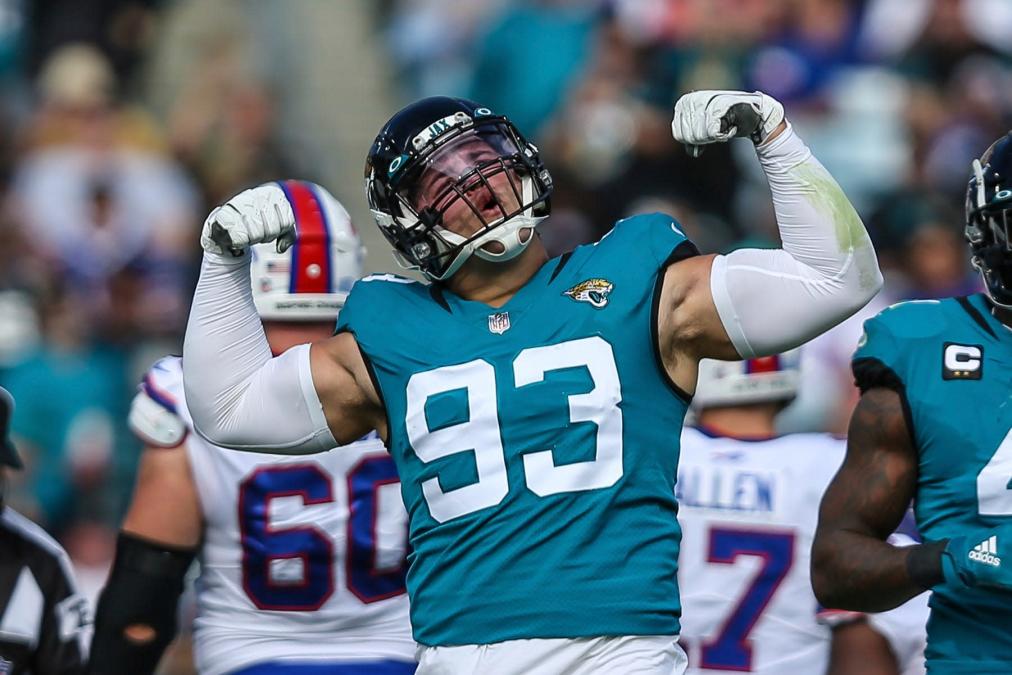 Taven Bryan heads to Cleveland to provide the Browns with much-needed assistance inside their defensive line.

The Browns and Bryan agreed to a one-year deal Monday night worth up to $5 million with incentives, a person familiar with the deal said, confirming an NFL Network report.

The window for NFL teams to legally negotiate with impending unrestricted free agent agents from other clubs opened at noon Monday. Deals can’t be signed until free agency officially begins at 4 pm Wednesday.

Malik Jackson and Malik McDowell are headed for free agency after serving as the Browns’ starting defensive tackles last season. It would be a surprise if Jackson returned after becoming an unrestricted free agent. McDowell will not be featured as an exclusive rights-free agent due to his arrest in January.

The 6-foot-5, 291-pound Bryan was drafted in the first round (29th overall) by the Jacksonville Jaguars in 2018. The University of Florida product started 17 of the 63 games he appeared in in the last four seasons with the Jaguars. , compiling 86 tackles, 5½ sacks, 15 quarterback hits, a forced fumble and a pass defensed.

The star player’s contract has been terminated: The Cleveland Browns release wide receiver Jarvis Landry in a cost-saving move