Britney Spears shoots her mom online: ‘You abused me’ 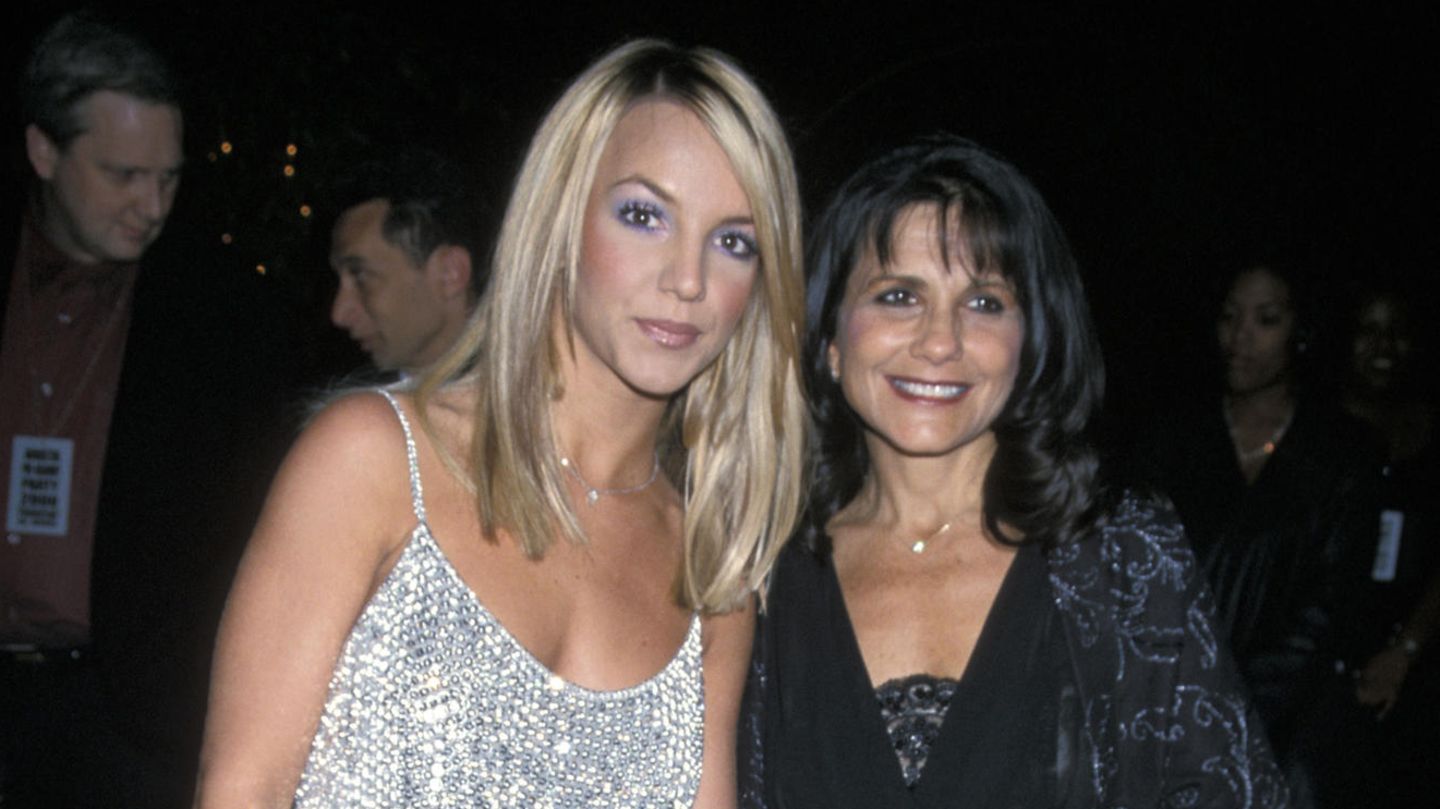 Britney Spears
New family fight! This is how his mother reacts

The spat between Britney Spears and her family continues: Now the singer’s mother is reacting to the publication of text messages that Britney allegedly sent from a mental institution to her mother, her friend and her lawyer in 2019, to which she says that she “no response” received.

Britney Spears, 40,’s disappointment with her own family doesn’t end there. No longer under the guardianship of her father and recently happily married, her tumultuous past continues to trouble her. She shares her pain with the world on Instagram. This time his mother Lynne, 67, is the target.

The singer posted several text messages she sent to her mother, girlfriend and lawyer in 2019. At the time, Britney was in a mental institution. Today, the 40-year-old claims to have received “no response” to her messages. Her mother Lynne Spears now wants to prove otherwise with another post.

“Britney, I’ve got all the ‘full chats’ too! I feel bad for you that you feel like the people who love you the most betrayed you! Let me get to you! Lynne Spears wrote alongside a screenshot that Britney’s friend Jansen Fitzgerald posted to her Instagram Story on Monday, July 25, 2022, to show she replied to text messages. , Britney is worried about her blood levels of lithium, which she was allegedly forced to take under her father’s guardianship to help her fight bipolar depression and soothe her bad feelings.However, it is doubtful that Lynne Spears only posted the screenshot of her daughter’s friend, but not her own responses to Britney’s plea for help at the time.

Britney Spears noticed it too. Just hours after her mother’s post, the singer also reacted online – with angry lines. “Jo Mum, did you also let people know that this was one of the only times you texted me back?” Britney asks cynically, before continuing, “You play the perfect parent and you going to church in Louisiana… that’s a joke. I don’t even remember getting a response from you.

Additionally, Spears accuses her mother of playing the wrong game with her for years and publishing her lovesickness after splitting from 44-year-old Kevin Federline in her book. Britney ended her emotional post with another accusation, “You abused me and yes I say it and I can’t believe you’re still playing the loving mother.”

Britney Spears is now celebrated by her community for her clear lyrics. “JUSTICE FOR BRITNEY”, comment several Internet users, other fans ask the singer to continue to unpack her family. Comments like “Spit it out, Britney”, “Speak your truth” and “Keep going” piled up under the post. The 40-year-old probably won’t need to be told twice.