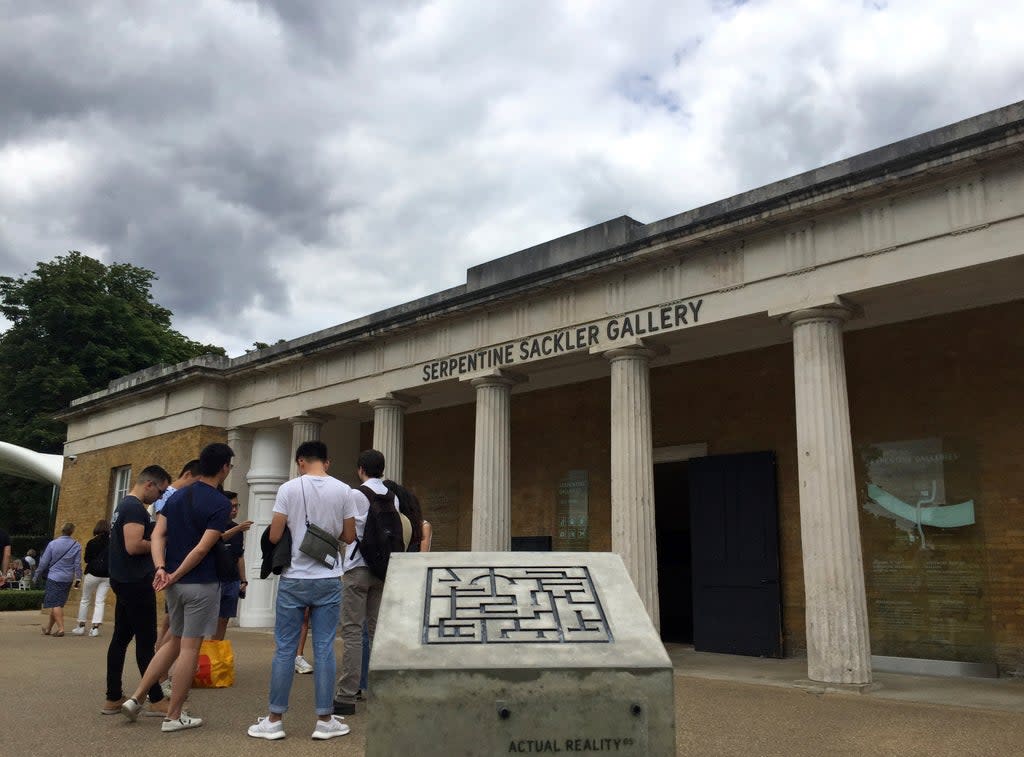 The British Museum is removing Sackler’s name from galleries, rooms and endowments following global outrage over the role the family played in the opioid crisis.

The museum is the latest cultural institution to cut ties with the Sacklers. The Sackler name has been removed in recent years from the wings and galleries of institutions such as the Louvre in Paris and the Serpentine Gallery in London.

The British Museum said it had agreed to the move in mutual agreement with trustees of the Raymond and Beverly Sackler Foundation, which has supported the museum for more than 30 years.

“The British Museum is grateful for the Foundation’s past support, and the Trustees appreciate their cooperation in reaching this agreement, as we now take the museum into a new era and present our incredible collections in different ways to new audiences,” said the chairman. from the museum. George Osborne said in a statement.

The Sackler name has become synonymous with Purdue Pharma, the company that developed OxyContin, a widely prescribed and much abused pain reliever. Purdue has faced a spate of lawsuits alleging it helped spark an addiction and overdose crisis linked to more than 500,000 deaths in the US in the last two decades.

The museum said it is developing a new master plan, making this a “well-timed opportunity” for change.