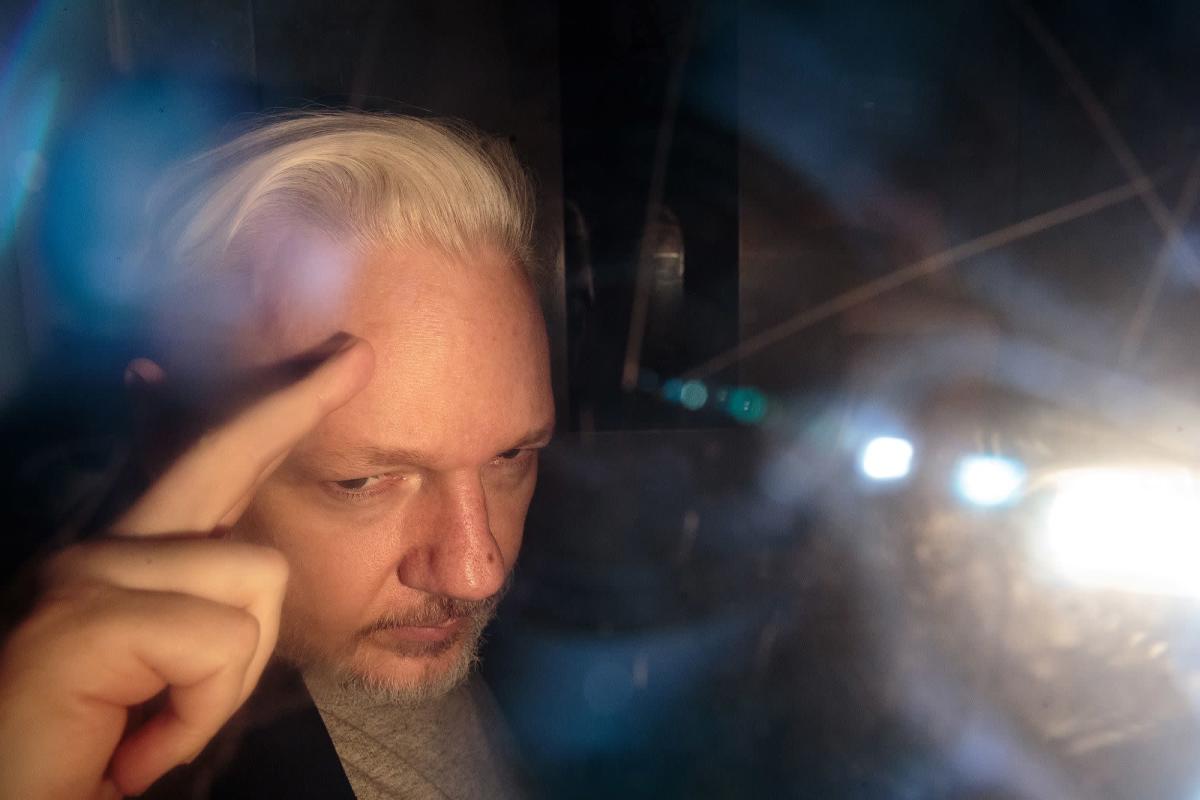 (Bloomberg) — The U.K. Supreme Court denied Julian Assange the right to appeal his extradition to the United States, where he would face criminal espionage charges.

The country’s Supreme Court on Monday rejected Assange’s request to appeal his extradition to the US on the grounds that the request “raises no defensible legal arguments,” a statement read.

The decision is the latest blow to Assange after London judges ruled the WikiLeaks leader could be extradited in December, overturning a lower court decision.

“We regret that the opportunity has not been taken to consider the troubling circumstances in which requesting states may provide qualified assurances after the conclusion of a full evidentiary hearing,” Birnberg Peirce said in a statement from Assange’s lawyers.

The case will now be sent back to a lower court that originally handled the US extradition request, and then a judge will decide whether it should be referred to UK Home Secretary Priti Patel.

- Advertisement -
Share
Facebook
Twitter
Pinterest
WhatsApp
Previous articleMacron draws up a plan to save the owner of this phrase… “Here they are lying to you”
Next articleWith this tour, IdeasExpo wants to awaken the interest of young people in technology